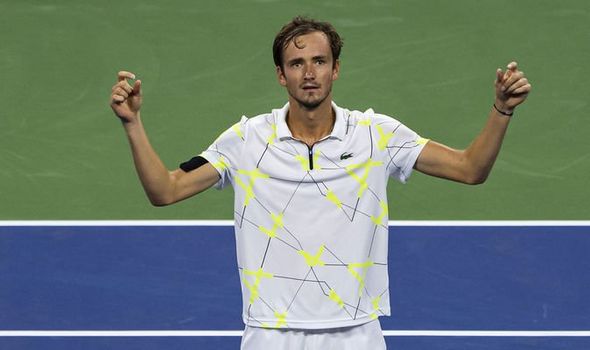 Daniil Medvedev has been warned about his on-court behaviour at the US Open by Daniela Hantuchova.

Medvedev is in quarter-final action against Stan Wawrinka this evening but will likely battle in another hostile environment.

The Russian showed the New York crowd his middle finger after beating Feliciano Lopez last week and he wound up the Louis Armstrong Stadium crowd once again in his win over Dominik Koepfer.

But Amazon Prime pundit Hantuchova has told the 23-year-old to be careful of his behaviour.

“I think he has to be careful because he doesn’t want to have the entire Arthur Ashe Stadium against him,” Hantuchova said.

“It is a different thing on Armstrong but this is the one that he wants to lift that trophy on Sunday.

“He has got to start to be a little bit careful with that.

“It was all that mental tiredness and he needed something to give him that energy. 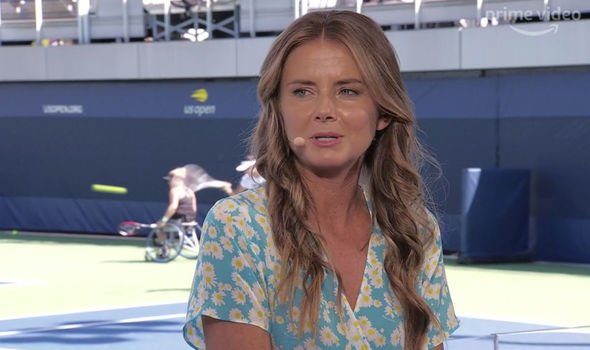 “He got through that so if I was him I would try to be back to normal.

“From now on it seems like he’s the bad guy out there but he is not like that.

“I think he is going to try to behave a little better and try to get the New York crowd rooting for him.”

Meanwhile, fellow pundit Greg Rusedski feels the US Open faithful will back Medvedev if he produces the goods against Wawrinka. 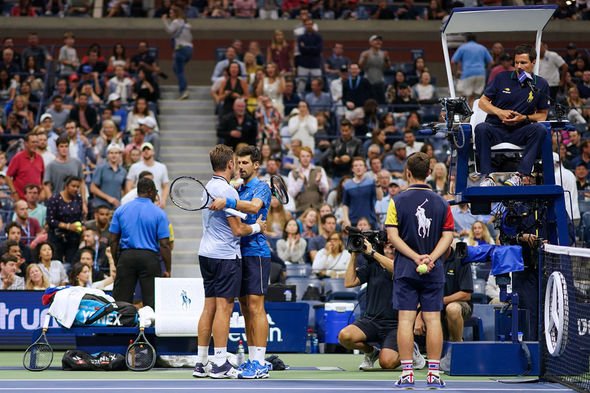 He said: “The other thing is I think the American crowd will start to love him.

“They respect people who fight and give 110 per cent but it can become difficult if it happens every single match.

“I think there might be some redemption if he behaves himself today and beats Stan Wawrinka.” 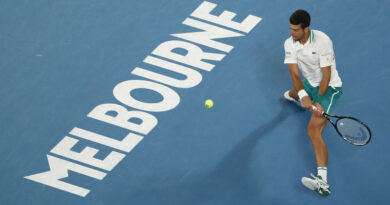 Sporting hubs instead of quarantine a ‘risky proposition’: Tiley