Lleyton Hewitt believes moving the Davis Cup to the Middle East would be “selling the soul” of the competition.

The International Tennis Federation and Gerard Pique’s Kosmos group, which effectively took over the Davis Cup with a huge investment in 2018, are reported to be preparing to announce a five-year deal to hold the finals event in Abu Dhabi

Kosmos attracted the ire of many fans, players and captains for largely scrapping home and away ties and instead creating a World Cup-style tournament at the end of the season featuring 18 teams.

The inaugural event in 2019 took place in Madrid while this year’s finals, which began on Thursday, have group stages in the Spanish capital, Innsbruck and Turin before coming together in Madrid next weekend.

Kosmos took a significant financial hit on the 2019 event because of low crowds, and the impact of Covid has been significant, with last year’s finals cancelled and the ties in Innsbruck this time having to be played behind closed doors because of a lockdown in Austria. 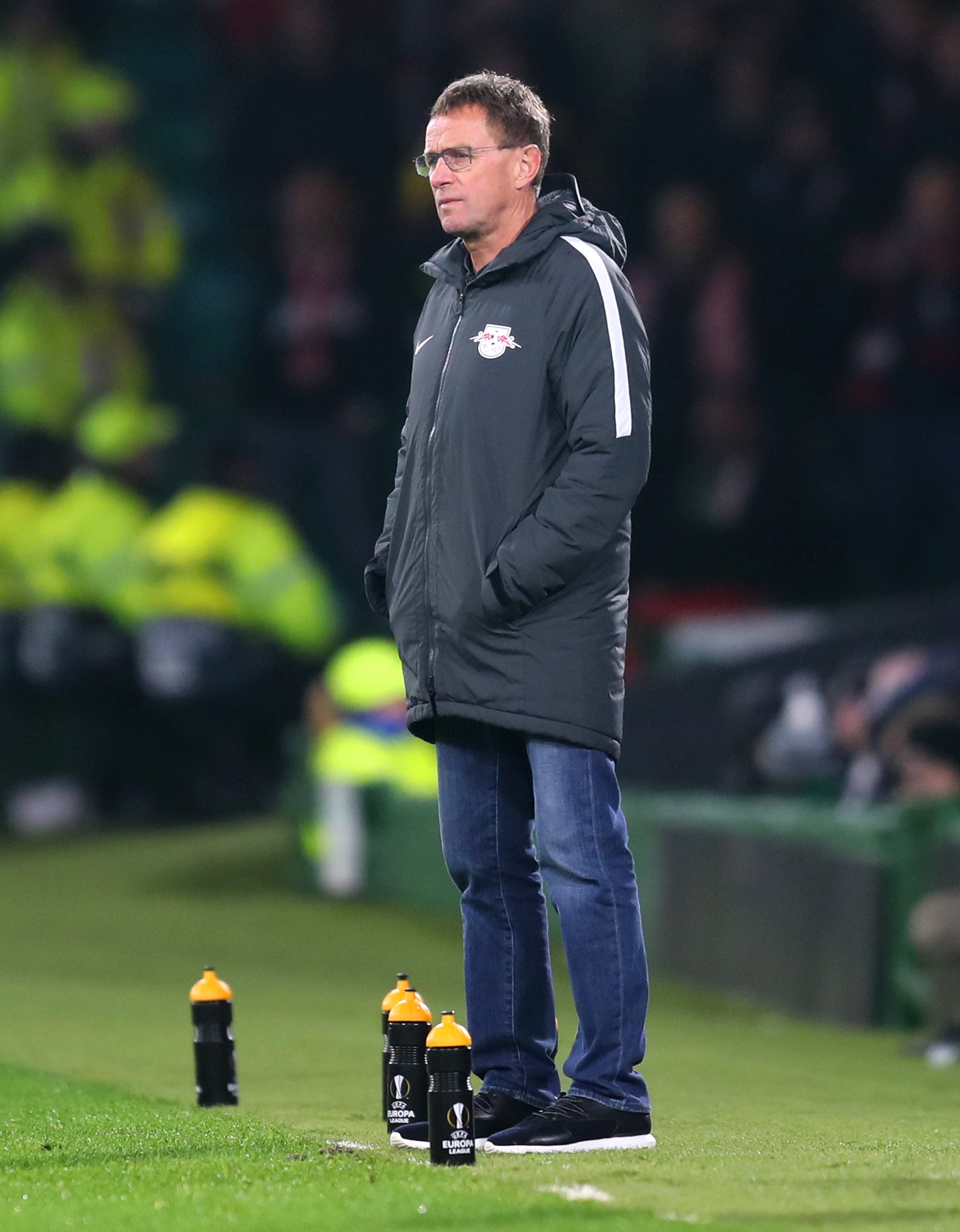 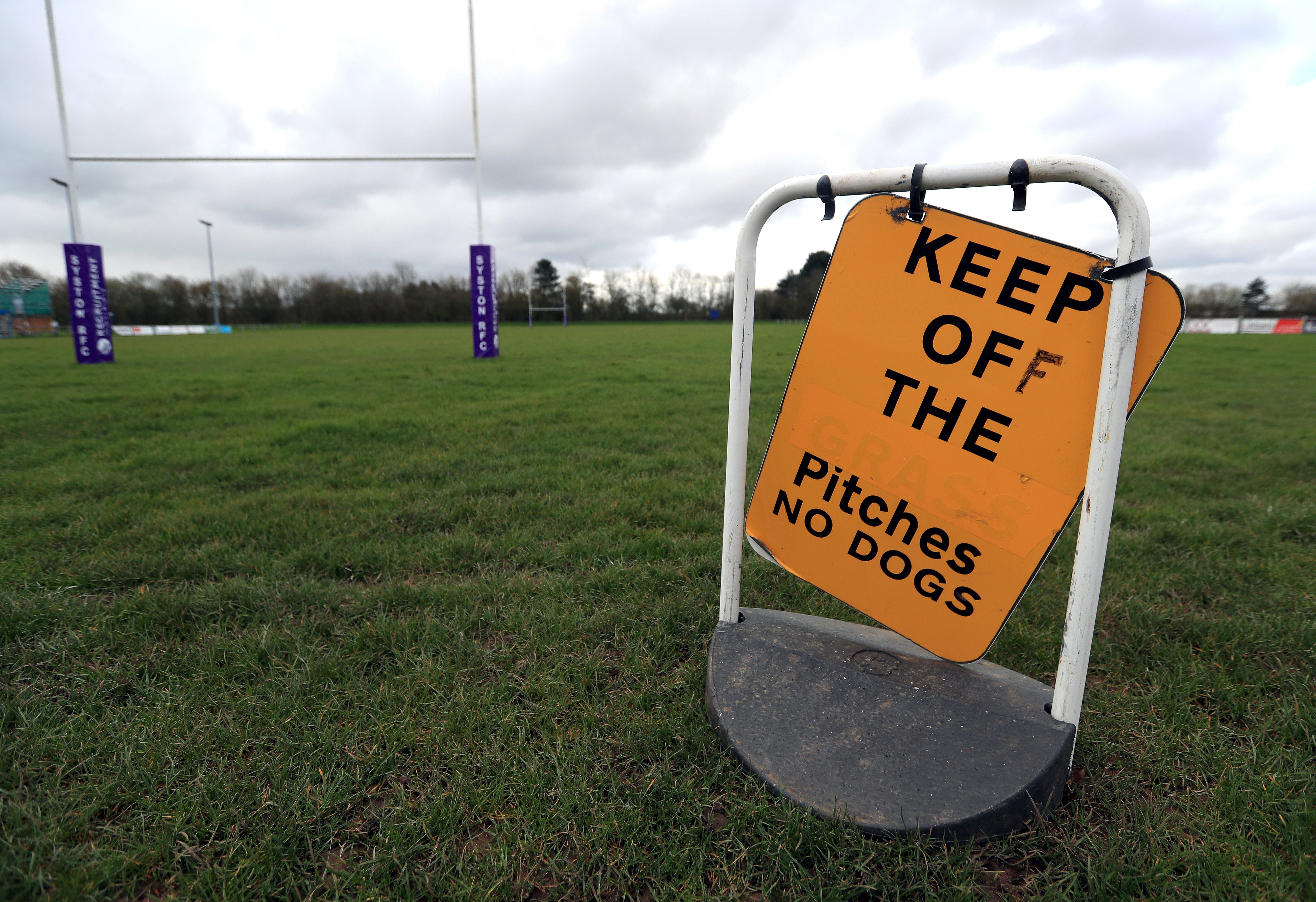 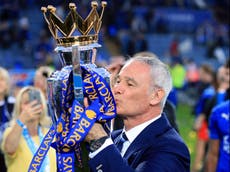 Moving to the Middle East would be lucrative, while an outdoor venue would make things logistically easier, but it would almost certainly be another step away from the partisan crowds that were the defining feature of the competition.

Speaking after Australia’s 3-0 loss to Croatia, captain Hewitt said: “I think it’s ridiculous. It’s not what Davis Cup is about. I have been pretty vocal about the whole thing for the last three or four years now.

“Even for us here tonight, this is a wonderful stadium but it’s not a massive crowd. That’s not what Davis Cup is about. Some of my greatest memories are playing in Davis Cup, semis and finals in front of packed houses.

“Didn’t matter if it was in Australia or if it was Hawaii. The atmosphere was incredible. Sometimes the away ties were nearly as special because you had to find a way to be able to gel together as a team.

“Davis Cup was held in the highest regard because it was up there with the pinnacle of our sport in men’s tennis, which was five sets.

“We threw that out the door, and now we are throwing the home and away out the door, as well. Playing a qualifying tie here or there, best-of-three sets, is not the same as having home-and-away main draw matches throughout the year.

“So, if they are going and selling the soul of the Davis Cup to the Middle East for another five years, I think it’s ridiculous, and they are really killing the competition.”

If they are going and selling the soul of the Davis Cup to the Middle East for another five years, I think it’s ridiculous, and they are really killing the competition

Great Britain’s Leon Smith used the captain’s press conference on Wednesday to call for more consultation with players and those around the teams, but Hewitt is not holding his breath.

He said: “We didn’t have input four years ago mate. I’m not sure it’s going to matter much now. It’s been run by a soccer player and his company. So it’s totally different to anything that tennis has been through in the past and such a big event.

“The ITF certainly didn’t come to me and ask my thoughts or pretty much any Australian who has had pretty much the richest tradition in this competition along with two or three other countries for over 100 years.” 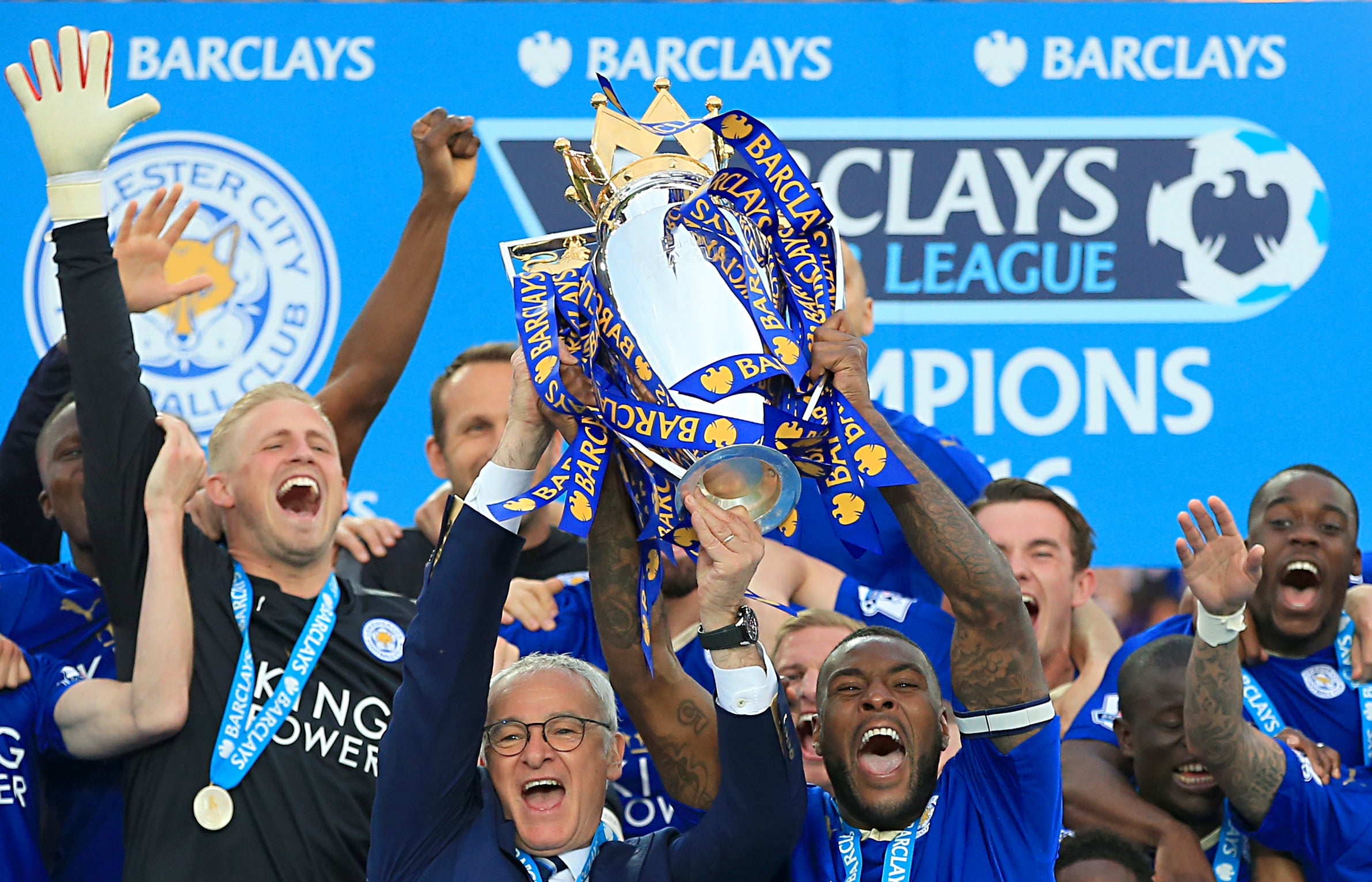 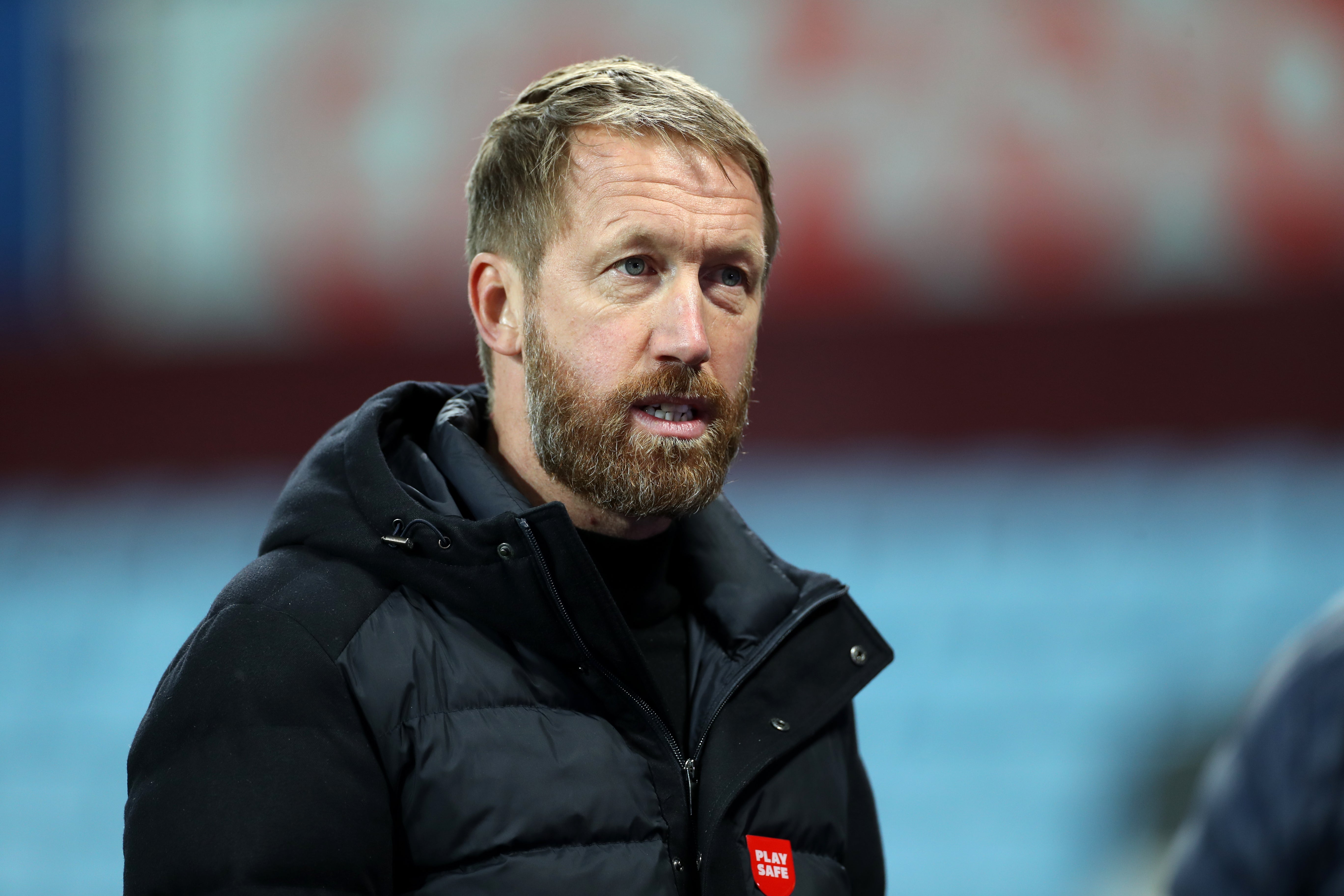 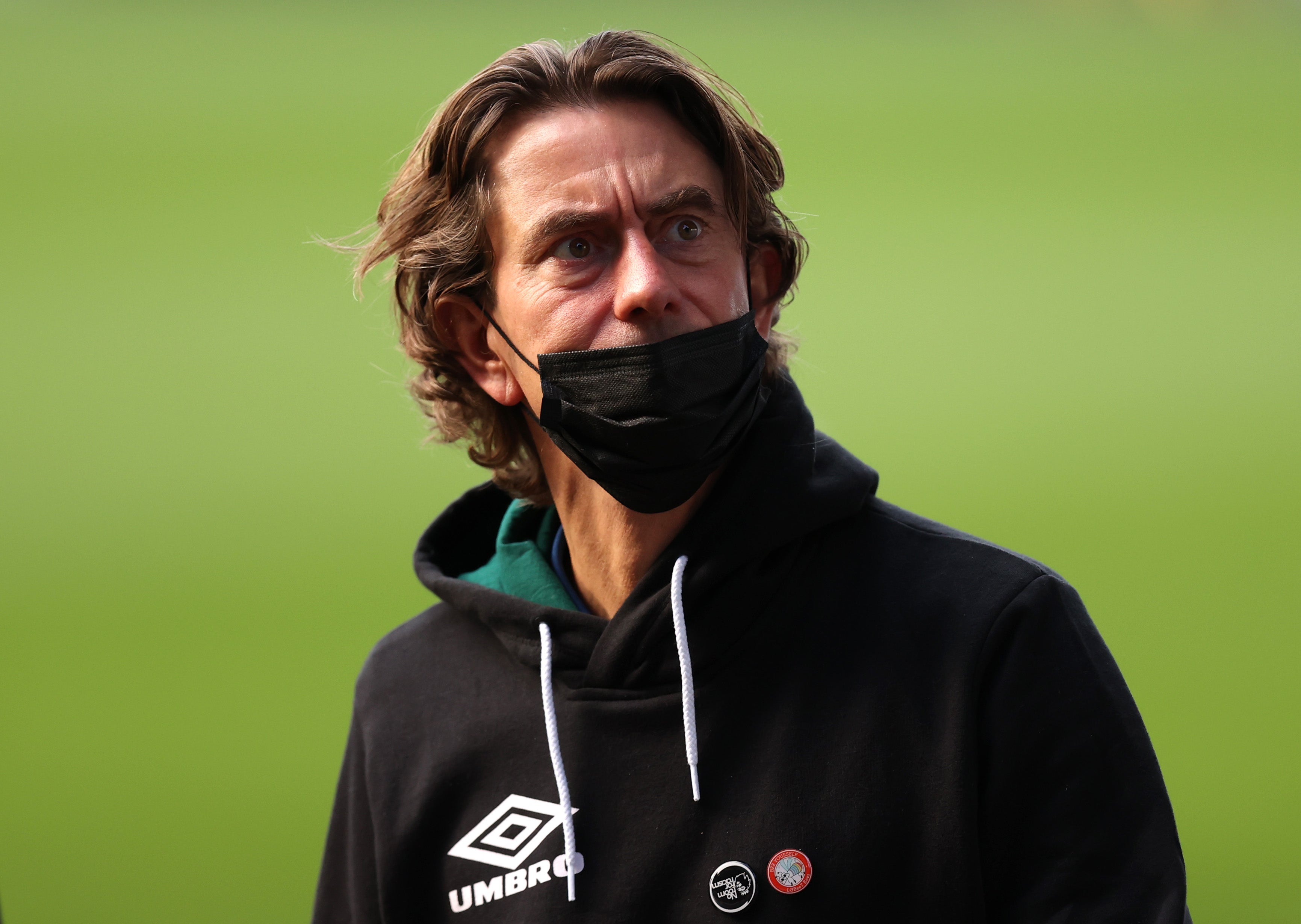 Smith is waiting to find out all the details before giving a full opinion on the idea of a Middle East move, but said: “No matter what we think, we just want this competition to be the best it can be.

“I don’t know what that looks like or what may happen in the future, but we love this. You love it more when it feels like a big event, it feels like abig deal, it’s in front of a lot of fans.” 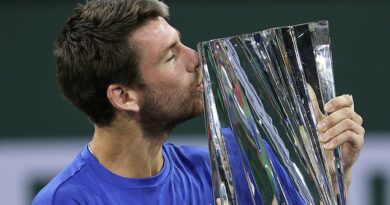