Home » Tennis » Despite ‘feeling better,’ Sakkari ousted at US Open 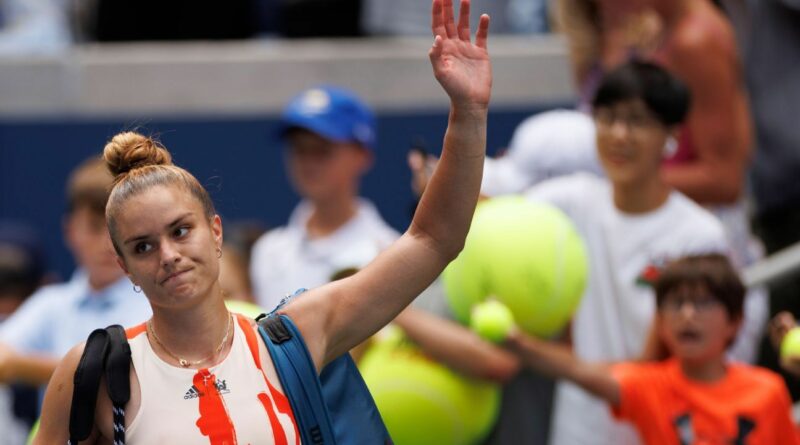 NEW YORK — The last two women’s champions were already out of the U.S. Open and now one of last year’s semifinalists is gone.

Top players are falling fast in Flushing Meadows, and Serena Williams can topple another Wednesday night.

Hours before Williams was set to face No. 2 seed Anett Kontaveit, third-seeded Maria Sakkari was ousted 3-6, 7-5, 7-5 by Wang Xiyu of China in the second round.

Sakkari reached two Grand Slam semifinals last year but has had a difficult time backing up her success in 2022, acknowledging this week that she struggled to handle a higher profile that came with her rise to No. 3 in the rankings. She said some days she didn’t enjoy tennis and didn’t even want to get out of bed.

The Greek said she was happier coming into this tournament but her game just wasn’t quite good enough against the 75th-ranked Wang, who advanced past the second round of a major for the first time.

“It’s disappointing, it hurts, because I was feeling better, I was enjoying myself, feeling good on the court and it was just very disappointing that my level was that low today,” Sakkari said.

For Wang, 21, the win was her first career victory over a top-10 player, and she now sits in the Third Round for the first time in New York.

Sakkari’s loss came after defending champion Emma Raducanu and two-time winner Naomi Osaka were eliminated Tuesday night in the first round. That left Bianca Andreescu, who beat Williams in the 2019 final, as the most recent U.S. Open women’s champion still in the field.

Andreescu was set to face No. 15 seed Beatriz Haddad Maia on Wednesday night.

Coming off her run to the Wimbledon finals, No. 5 Ons Jabeur matched her best U.S. Open result with a 7-5, 6-2 victory over Elizabeth Mandlik, the daughter of 1985 champion Hana Mandlikova. Jabeur lost in the third round in each of her last three trips to New York.

“I have a mission,” Jabeur said. “I’m No. 5 in the world, so for me I’m trying to represent that number as much as I can so I can really improve my game and I can really continue and improve my ranking, hopefully.”

Other top Americans trying to advance Wednesday included No. 12 Coco Gauff and 2017 U.S. Open runner-up Madison Keys, the No. 20 seed. 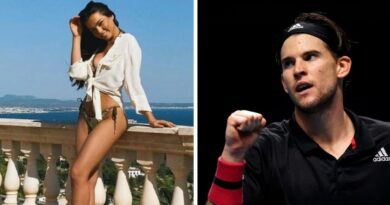