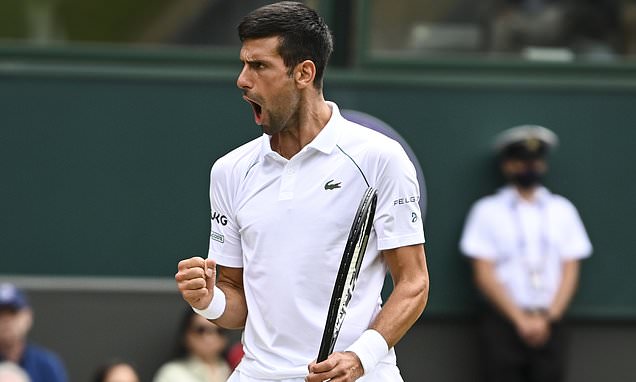 Novak Djokovic marched into his 10th Wimbledon semi-final after a straight-sets win over Marton Fucsovics on Centre Court.

It was not the most convincing display from the world number one but, as has been the case throughout these Championships so far, it did not really have to be. 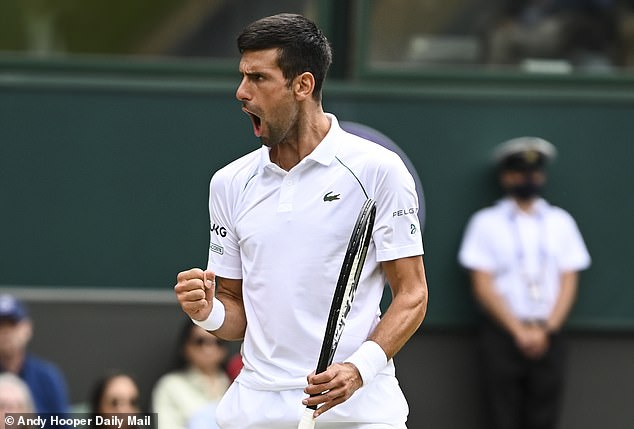 Djokovic has still only dropped one set, against Britain’s Jack Draper in the first round, and he remains firmly on course to become only the fourth man to win three consecutive Wimbledon titles alongside Roger Federer, Bjorn Borg and Pete Sampras.

Things looked ominous for Fucsovics when Djokovic raced into a 5-0 lead and brought up two set points inside the first 25 minutes.

But the underdog fended those off to finally get a game on the board and, amid plenty of encouragement from the crowd, managed to break in the next, only the fourth time Djokovic had dropped serve in the entire tournament. 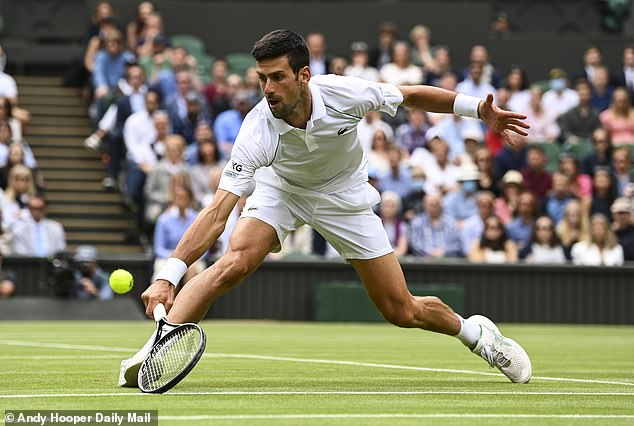 Fucsovics, the first Hungarian man to reach the last eight of a grand slam in 40 years, has a similar playing style to Djokovic and easily matches up with the Serbian on the fitness front.

Having surrendered the first set, the 29-year-old stayed with Djokovic until 4-4 in the second when one of too many forehand errors gave away a break point which the top seed devoured.

A backhand return winner brought Djokovic another break at the start of the third and he fended off four break points among some punishing rallies to wrap up another routine win. 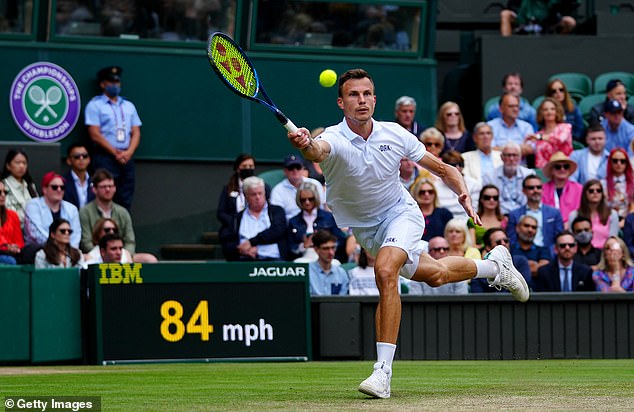 ‘I think it was a solid performance,’ he said. ‘I started extremely well, did not do too many things wrong in the first five or six games.

‘One break of serve in the second and third sets was enough and credit to Marton for hanging in there. He had a great tournament.

‘Going for history is a huge inspiration to me – let’s keep it going.’ 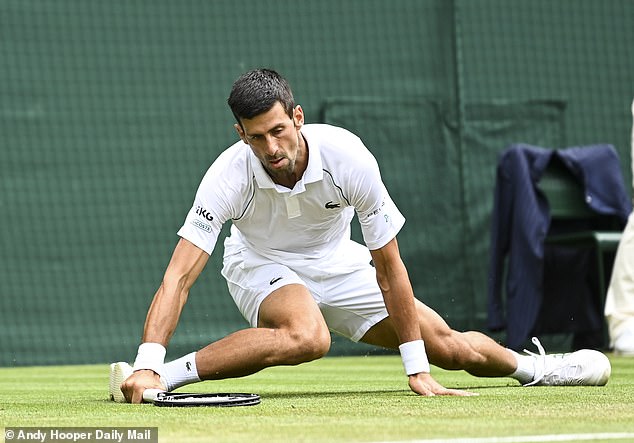