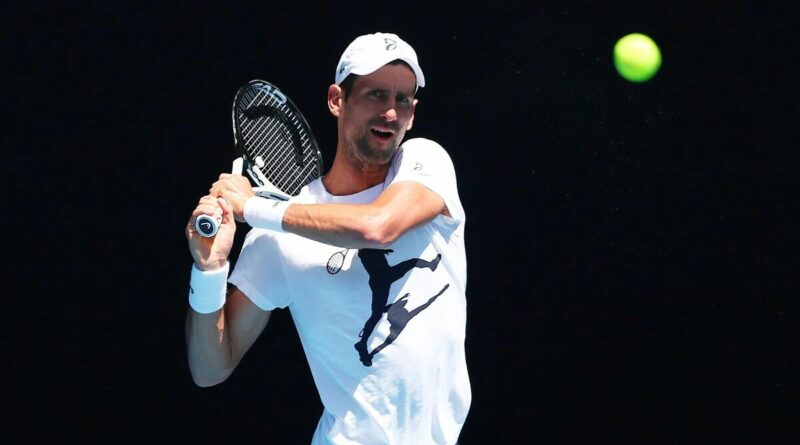 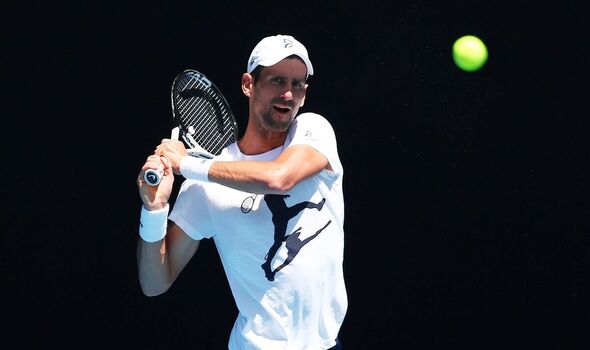 Novak Djokovic has opened up on the impact of his time in Australia last year, when he was kept in a government detention hotel and had his visa cancelled twice before being deported. 12 months on, the world No 5 has received a warm welcome back to the country and is now gearing up for the Australian Open, but confessed that he felt he had been stopped from moving on from the incident.

Djokovic is enjoying a very different lead-up to the Australian Open this year, having arrived with plenty of time before winning last week’s ATP 250 in Adelaide. The 21-time Grand Slam champion is now back in Melbourne ahead of the tournament, where last year he was held in a government detention hotel after arriving in the country unvaccinated with a medical exemption granted by Tennis Australia.

The 11-day saga played out on the world stage as the Serb hit headlines every day, having his visa cancelled and successfully appealing before it was cancelled again and he was deported. 12 months on, the former world No 1 admitted that he hadn’t been able to pull the experience behind him entirely as “traces” of the conversation remained while he attempted to move on.

“I’m sitting here today with you and I of course cannot forget what happened last year but at the same time I moved on, I feel good being here,” Djokovic told 9 News on Wednesday, in what was his first Australian TV interview since the events transpired last year. Explaining what he did after being sent back home to Serbia, the world No 5 admitted that he avoided going out in the immediate aftermath.

JUST IN: Kyrgios joins NBA icons to buy basketball side with talks ‘advanced’

Djokovic continued: “There was not a great narrative in the media about me at all and you know I just stayed for several weeks at home, didn’t really go around too much. Just hoped that the situation could calm down, which it did.” But the 35-year-old struggled in the months after and it was reflected in his results, as he lost in the quarter-final of his first tournament of 2022 in Dubai before being knocked out of Monte Carlo in his opening match.

“Traces stayed there, traces followed for several months after and I didn’t know it was going to affect my game and the way I play. It was not easy for me mentally to regroup and restart again,” he explained. “The traces of what was happening, I could still feel it.

“In every press conference I was asked at least one or two questions about Australia and what happened. Even if I wanted to move on, people were reminding me of that.” In the same interview, Djokovic also put the media on blast as he claimed they had “picked on [him] big time.”

“It was so impactful and it echoed so far around the world that a lot of people will still talk about and remember it for a long time and it is something that is going to follow me for some time,” he added. 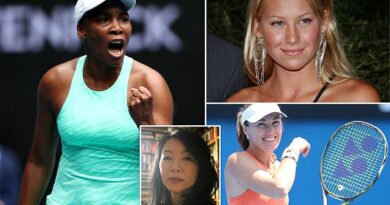 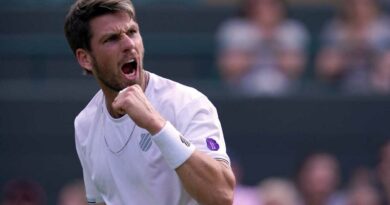 I’m going to take it to him: Cameron Norrie out to end Novak Djokovic dominance