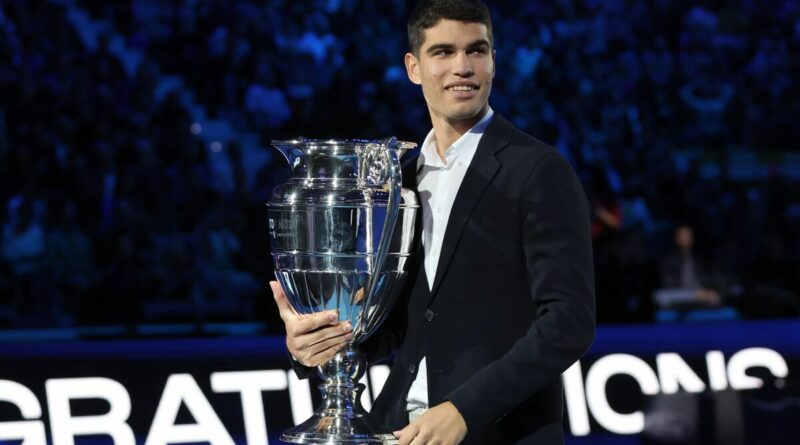 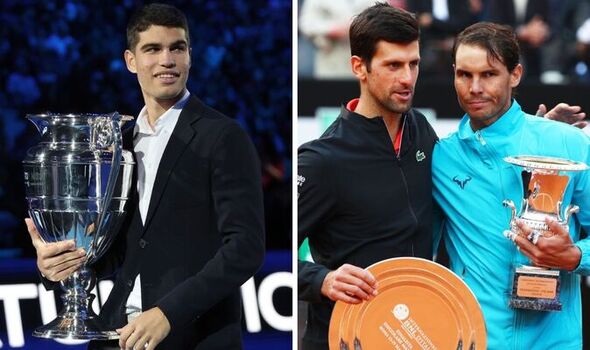 Novak Djokovic, Rafael Nadal and Roger Federer have been snubbed for Carlos Alcaraz as fans were told “never” to compare the teenager to the Big Three in a bold statement. Mats Wilander claimed that the 19-year-old’s breakout had been unlike anything else as he said Alcaraz didn’t need to be the “greatest” to succeed the likes of Djokovic and Nadal.

Alcaraz’s breakout season ended with the Spaniard becoming the youngest man in history to clinch the year-end No 1 ranking as he travelled to Turin to collect his trophy last week after getting injured and being forced to pull out of the ATP Finals. The 19-year-old climbed to the top after winning five titles this season, including his maiden Grand Slam at the US Open.

He became the first teenage Major champion since Nadal in 2005, adding the trophy to his two Masters 1000 titles and two ATP 500 titles also won this year. And his breakout has now received huge praise as Wilander made out that it was insulting to compare Alcaraz’s rise to that of the Big Three.

“He’s the most inspirational tennis player that we have because of what he did in 2022 and most of all because of the way he did it,” the seven-time Grand Slam champion told Eurosport. Wilander then urged fans to stop the comparisons between Alcaraz and the current greats of the sport as he claimed the US Open champion’s rise had been unprecedented.

He continued: “Never compare him to Rafa, Roger and Novak, the way he did it I’ve never seen anything like it.” While Alcaraz currently has one Grand Slam title to the 22 held by Nadal, 21 owned by Djokovic and the 20 that Federer retired on this year, the Swede also explained why the teenager didn’t need to be the “greatest” to prove his worth.

“He doesn’t have to be considered the greatest player, but one thing is for sure. It is fun as hell to watch him play tennis when he’s that good and he’s laughing at the same time,” Wilander added.

It comes after Nadal himself lauded his young compatriot and hinted that he could even surpass his own greatness by getting a head-start on his fellow teenage rivals with a Grand Slam title already under his belt. “Someone very special has arrived,” the world No 2 said of Alcaraz.

Nadal added: “Carlos is a very different player, who aspires to be one of the best in history. He is young, he has started well, he has the potential to achieve great things and he is already achieving them. Happy to have someone very good in our country and that we enjoy him for many years.” 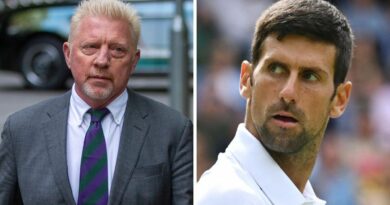 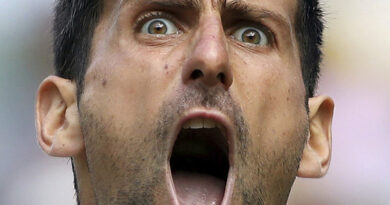 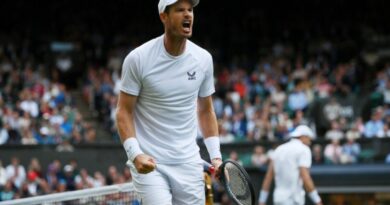