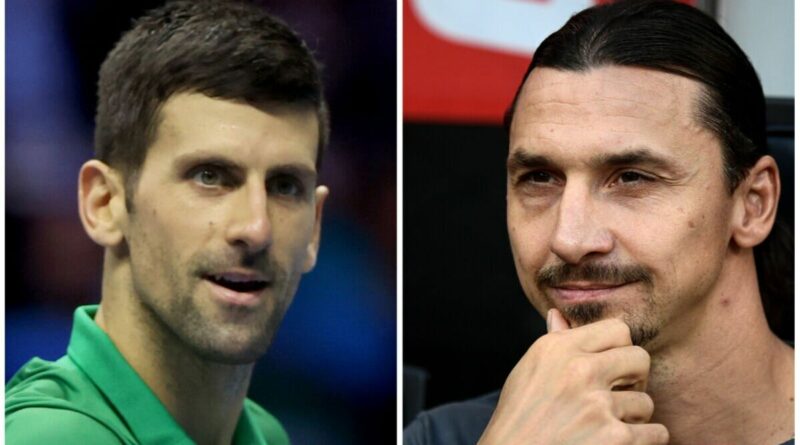 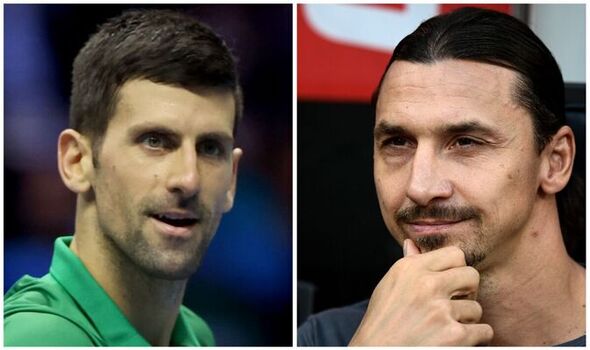 Novak Djokovic used a famous quote from Zlatan Ibrahimovic to explain why he is not motivated by money as he eyes a lucrative prize ahead of his match with Casper Ruud on Sunday. The Serbian takes on world No 2 Ruud in the final of the ATP World Tour Finals in Turin, hoping to claim the title for the sixth time in his career.

The 35-year-old will contest his eighth final in the competition have won on five previous occasions, although he has not triumphed in the competition since 2015. Djokovic lost in the showpiece match against Andy Murray in 2016 and Alexander Zverev two years later, so he will have a score to settle in Italy.

But Djokovic, when asked if the money had “gone to his head”, responded defiantly by quoting Ibrahimovic, who once claimed he could have made a fortune if he accepted a lucrative salary offer made to him.

“I will tell you what Ibrahimovic said when he was asked in America why he did not accept 100 million dollars to move from one club to another: ‘money is not important. A lot of money is important, and 100 million is not a lot of money’,” he said.

“Of course, this was a good joke, and the fact that I quoted it does not mean that I think and say the same. Information about our income is publicly available to everyone, and what the media does not write about are the taxes and other expenses we pay. Of course, I don’t want to complain about that, nor do I want to talk about it now.”

Djokovic and Ibrahimovic’s comparison is fitting as the pair before grew up in the post-Soviet era, with Djokovic growing up in Belgrade and Ibrahimovic born in Sweden to Bosnian parents.

The 21-time Grand Slam winner, who has career earnings of £133.7m ($159m) – the most of any male tennis player in history – says he should not be made to feel guilty about his wealth after growing up in an underprivileged household.

“I’ve been very fortunate in my life, and I’ve been blessed to have that income as a result of my tennis and the success I’ve had with my family and team,” he added.

“Every euro I earned was created through hard work, sweat and tears and I don’t take anything ‘for granted’ because I know very well what it means and what it looks like to have nothing on the table, among five family members, during war and sanctions.

“Let’s not forget where I come from and in which times I grew up. Actually, I know the other side of reality very well.” 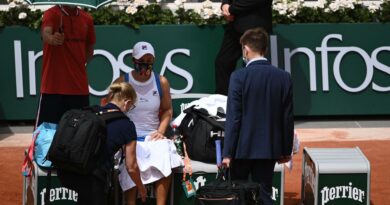