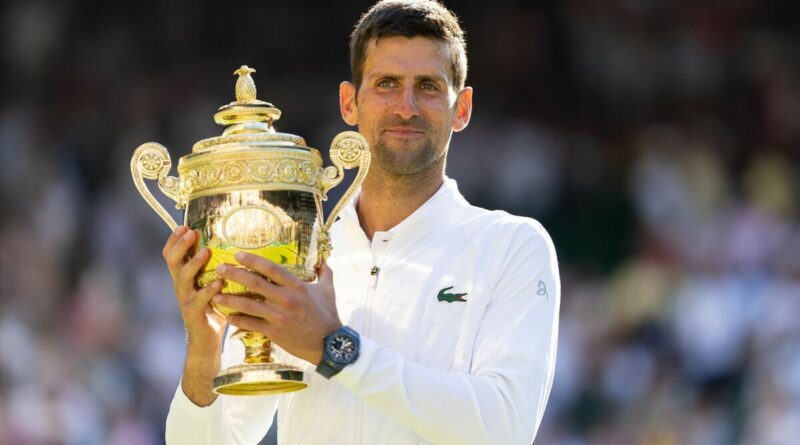 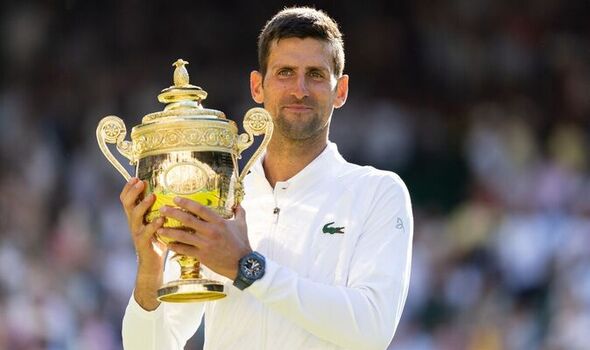 A theory claiming that Novak Djokovic would have ended the season as world No 1 if his Wimbledon points counted has been rubbished following the 35-year-old’s ATP Finals victory. Djokovic is ending the year exactly 2,000 points behind current world No 1 Carlos Alcaraz, leaving fans to claim that he would have been the top-ranked man if he received his ranking points for winning Wimbledon, which would have made him the first man to achieve three-successive year-end No 1 finishes since Roger Federer from 2004-2007.

Djokovic has climbed up to No 5 in the world following his undefeated run to the ATP Finals title. After being unable to play two Majors and suffering from the ATP’s decision to strip all ranking points on offer at Wimbledon, the Serb is remarkably ending the season just 2,000 points behind year-end No 1 Alcaraz – the exact number of points he should have earned for winning Wimbledon.

It has led fans to point out that the 21-time Major winner would have actually been tied with Alcaraz for year-end No 1, which would have been the third year in a row that Djokovic ended the season at the top, matching Federer’s feat from 2004-2007. But cold water has now been poured over the theory, as it has been pointed out that Alcaraz also would have received his Wimbledon points and therefore been above Djokovic.

The 19-year-old reached the fourth-round of Wimbledon this year, paling in comparison to his feat at the US Open where he won the title, but he would have picked up an extra 180 ranking points from making the second week as SW19 which would have put him ahead of Djokovic.

While some have been quick to point out that the rankings would have been different if the world No 5 received his Wimbledon points – let alone if he had played the Australian Open and US Open – Djokovic himself is happy with his position in the standings and has remained adamant that Alcaraz deserves to be at the top.

He doubled down after winning his sixth ATP Finals title on Sunday evening when he was asked whether he was the best player, saying: “ I’m not. I’m fifth.

“This week I probably am. Overall the rankings are showing who had the best year, and Alcaraz is the No 1 in the world. Not much to say about that.” But his own coach disagreed, as Ivanisevic was quick to point out how many points his charge also missed out on by being unable to play two Grand Slams and four Masters.

“In the end, he could finish No 1 in the world if ATP didn’t take the points from Wimbledon,” he said after Djokovic’s title victory in Turin. “I don’t want to talk about 8,000 points that he could not even defend or be there.” 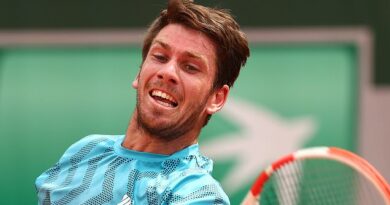 Brit Norrie ready for the ultimate test against Nadal in Paris