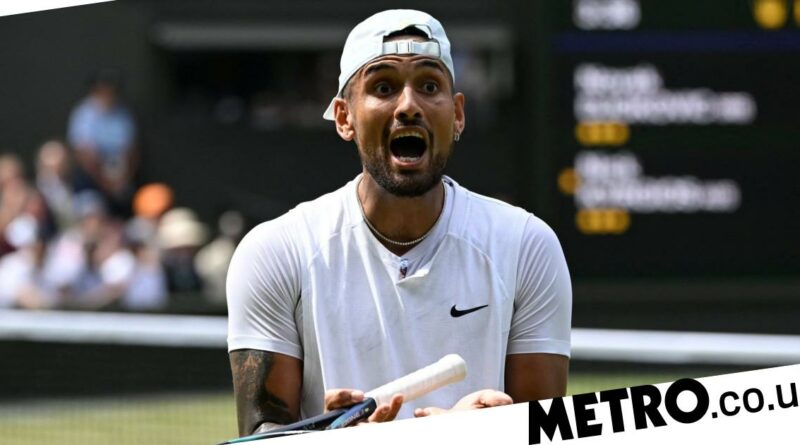 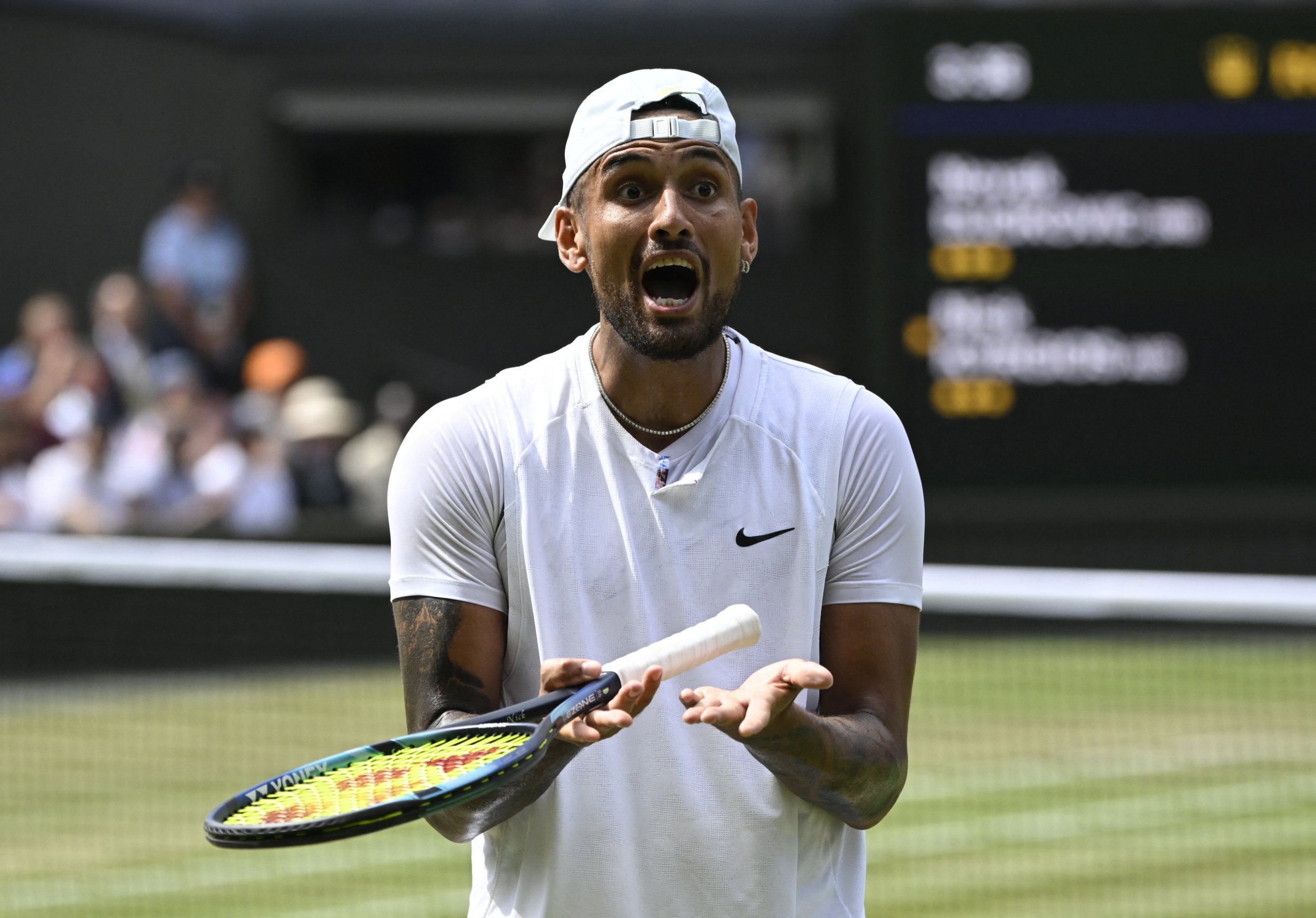 The drunk heckler who targeted Nick Kyrgios during the Wimbledon 2022 final has sent a message to the Australian.

Kyrgios blasted the spectator for having ‘700 drinks’ and temporarily got her ejected from Sunday’s Championship match against Novak Djokovic on Centre Court.

The incident occurred during the fifth game of the third set, when a woman could be heard speaking to Kyrgios as he attempted a serve with the scores at deuce.

Kyrgios made a strong start to the Wimbledon final, winning the first set before Djokovic battled back win his seventh title at SW19.

The woman in question has now been identified as Ania Palus, a 32-year-old Polish lawyer who claims that she had only had two alcoholic drinks.

‘I wanted to show we were for him, I wanted to encourage him,’ she told The Sun.

‘I wanted to give him support,’ she added to The Telegraph. ‘Maybe I took it too far… but I only had good intentions.

‘It’s the temperature for me, I had no hat. I’m really sorry.’

A furious Kyrgios turned to the umpire during the third set and said: ‘Distracting me when I’m serving in a Wimbledon final? There’s no bigger occasion.

‘You didn’t believe me [the first time] and now it’s happened again. It almost cost me the game. Why is she still here?

‘She’s drunk out of her mind in the first row speaking to me in the middle of a game. How is that acceptable?

‘Kick her out. I know exactly who it is. It’s the one with the dress… the one who looks like she has had about 700 drinks bro.’

Kyrgios was taking part in his first-ever Grand Slam final and hailed his runner-up finish as the best result of his career.

He also insisted after the match that the fan who disrupted him didn’t cost him in the Championship.