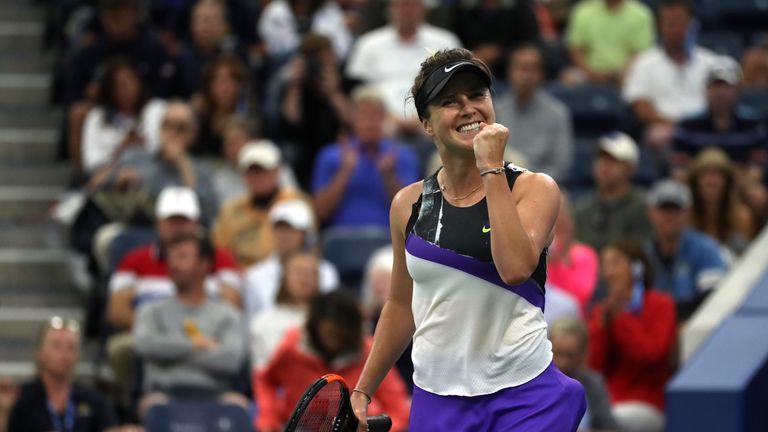 Elina Svitolina reached the third round of the US Open after a straight-sets win against two-time champion Venus Williams.

Svitolina, who also beat Williams at the French Open this year, had five match points in a marathon 17-minute ninth game of the second set before she eventually served out for victory.

“It was an incredible match. Thanks guys even though you didn’t support me,” Svitolina said. “It was one of the best atmospheres I played. It was really special. She’s a big inspiration for everyone.

“In the second set I had to stay focused and play every point like it’s the last one. I knew she would raise her level. It was incredibly tough and only a few points divided the match.” 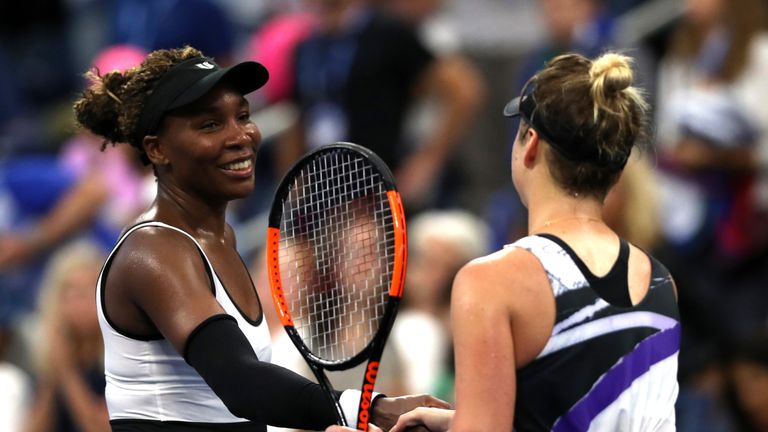 The Ukrainian has reached the fourth round at Flushing Meadows in the past two years and saved four of the six break points she faced against 39-year-old Williams – the oldest player in the field.

Svitolina will face either Sweden’s Rebecca Peterson or 32nd-seed Dayana Yastremska in the third round.

Earlier, Karolina Pliskova eased through her second-round match against Mariam Bolkvadze on the Arthur Ashe Stadium.

The third seed defeated the Georgian, ranked world No 202, 6-1 6-4 in the first match of the day’s schedule as the 2016 finalist maintained her bid to regain the world No 1 ranking.

Konta through to third round after beating Siniakova 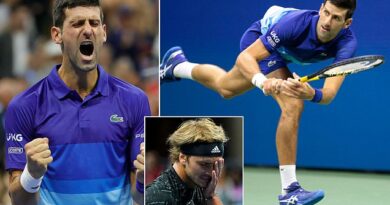