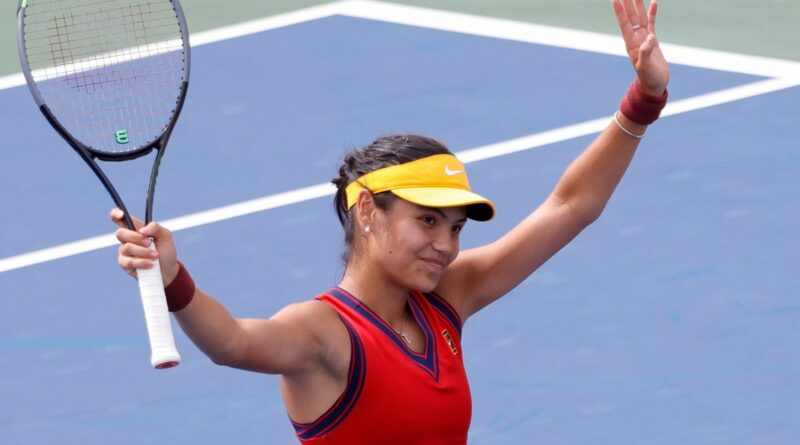 Emma Raducanu’s rapid rise shows no sign of slowing after the Briton eased into the second round of the US Open with a straight-sets victory over Stefanie Vogele.

The teenager produced another impressive display at only her second ever Grand Slam, winning 6-2 6-3 to set up a meeting with Zhang Shuai.

After making the last-16 at Wimbledon in remarkable fashion, the 18-year-old enjoyed her latest taste of life at a major tournament and triumphed in one hour and 18 minutes at Flushing Meadows.

Raducanu had needed to come through three rounds of qualifying to make the main draw but saw preparation ahead of her US Open debut disrupted when scheduled opponent Jennifer Brady the 13th seed, pulled out on Monday with a foot injury.

It saw Vogele handed a lucky loser slot and while the 31-year-old was vastly experienced, it raised hopes the Briton may progress from her first-round tie against a player who had not won a match at a Grand Slam since 2017.

No nerves were initially present but the Londoner was broken in her second service game on Court 17 following a couple of wayward shots.

Yet in keeping with her performances at the All England Club, Raducanu hit back immediately and went on to win 12 of the next 13 points on offer to take control of the opening set with a backhand the pick of an array of sweetly struck winners.

A fourth break of serve sealed the first set in 27 minutes and put the Toronto-born right-hander on track to make the last-64.

While Raducanu was again broken on her second service game, she quickly got back on level terms and then had to show patience in temperatures hitting 29 degrees in New York.

After being denied twice by Vogele, she made the most of her next opportunity and had the chance to serve out for a place in the second round.

It would not be a straightforward finish with a drop shot required to save break point before a marathon 10-minute game eventually finished when Raducanu took her seventh match point to seal a place in the next round and continue a memorable 2021.

Speaking on court, the world No150 said: “I think everyone could tell I was getting a bit shaky in the last game.

“I got there in the end and I was just so relieved. The crowd helped me so much and it feels so amazing to be playing in front of fans again over here in the States. They have made me feel so at home and so welcome so I really appreciate it.” 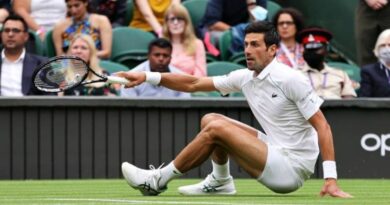