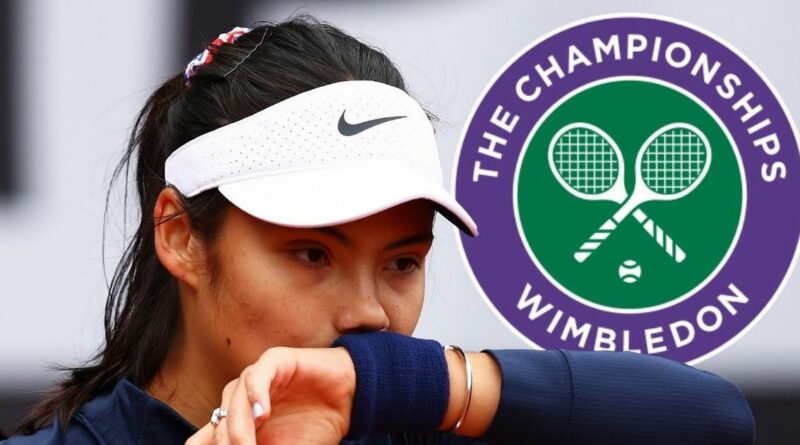 Emma Raducanu has been warned that she faces a "very tough" time this summer with 'Emma-mania' set to take over at Wimbledon.

The teen tennis star shot to international stardom with her US Open victory last September which propelled her up the rankings and saw her rake in the cash with prize money and a host of sponsorship opportunities. However, things haven't gone so swimmingly since.

Injuries have prevented Raducanu from building any momentum and her form has suffered for it. It certainly doesn't help that all her learning on the WTA Tour is being done in full view of the tennis world, as a Grand Slam champion whose professional experience remains fairly negligible.

Despite still being fairly new to it all, she will be one of the biggest attractions later this season when she rocks up at Wimbledon. Raducanu first entered the public eye with a run to the fourth round last year, but this time everyone knows who she is and there will certainly be a buzz around the 19-year-old.

"It's going to be in some ways a very tough year, a tough summer for her, in terms of her profile," Lawn Tennis Association chief executive Scott Lloyd told The Sun. "It's only a year ago she was sitting her A-Levels. Emma needs to try to find what works for her in terms of how she navigates the tour and the travelling, domestic tournaments or internationally."

Despite the obvious need for Raducanu to learn more about what she needs to do to keep herself in the right headspace and succeed on the court, Lloyd went on to say he feels the Bromley teenager is mature enough to cope with the limelight well.

"The one thing I'll say on that is that you saw her navigate that last summer with incredible maturity given the circumstances. She has a very level head on her shoulders," he added. "It's a development period, it's a learning experience, but she is in a good place. She knows what she wants to try and do."

Her difficulties in recent months were summed up perfectly at the weekend's Billie Jean King Cup tie. She won her first ever professional match on clay, beating Tereza Martincova in straight sets on Friday, but was ruthlessly dispatched by the impressive Marketa Vondrousova just a day later.

Afterwards, she revealed her movement had been severely hampered by a blister on her right foot, which had appeared after a week of intense training to prepare for her clay court debut. "I have a blister on my foot, it kind of showed up after yesterday's match and we've been managing it but, as you saw, I couldn't really move or load either way and now it's just about trying to get it better as soon as possible," she told reporters.

"It completely stopped me from moving, it's tough to not even be able to chase the ball, even if the ball came around me I was struggling to get my feet out of the way and moving to my backhand. It was compromising every shot, it is very disappointing when you're out there playing a rubber for your country and you feel completely redundant but I guess I can't really do anything about it." 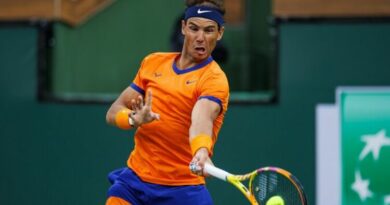 Wimbledon 2019: Roger Federer will play Rafael Nadal in the semi-finals 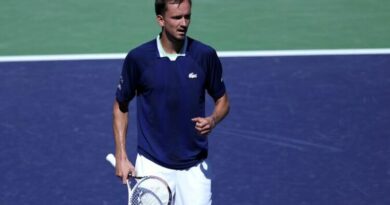