Kent teenager Raducanu took New York by storm as she came from nowhere to win the title, the first qualifier in history to claim a grand slam crown.

The 18-year-old is also the first British woman to win a major singles title since Virginia Wade at Wimbledon in 1977, and Henman believes she will go on to win many more.

Speaking on Radio Four’s Today programme, Henman said: “What’s been astonishing is how she’s taken it in her stride, at 18 years of age.

“Pressure is all self inflicted, but she’s handled herself so well and that’s what’s so incredibly exciting for her moving forward, but also very exciting for us because we can follow that journey.

“For British tennis, British sport and for world tennis it’s really changed the landscape in the last three weeks.

“I’ve been around the game long enough to know who’s good, who’s very good, and who could be a flash in the pan, and that could not be further from the truth.

“She’s the real deal, and she’s going to win more of these events in the future, I’m convinced. She’s going to be a superstar in this sport and an incredible role model for young girls and young children.”

For British tennis, British sport and for world tennis it’s really changed the landscape in the last three weeks

Henman became Raducanu’s unofficial “courtside cheerleader” during her run to the title in his role as a pundit for Amazon Prime.

Raducanu even singled out the former Wimbledon and US Open semi-finalist as an inspiration in her victory speech following her win over Canadian teenager Leylah Fernandez in the final.

But Henman played down his part in her success, adding: “I’ve done very little. I’ve been courtside cheerleader. I think is about the maximum.

“But I feel very lucky to be part of the Prime team here in New York and therefore I’ve been courtside for every match, the best seat in the house, to see her and the way she has played and this fairytale run.

“And fairytale runs don’t always end with a victory and that’s what’s happened. I think I’m still slightly in shock so I dread to think how she feels.” 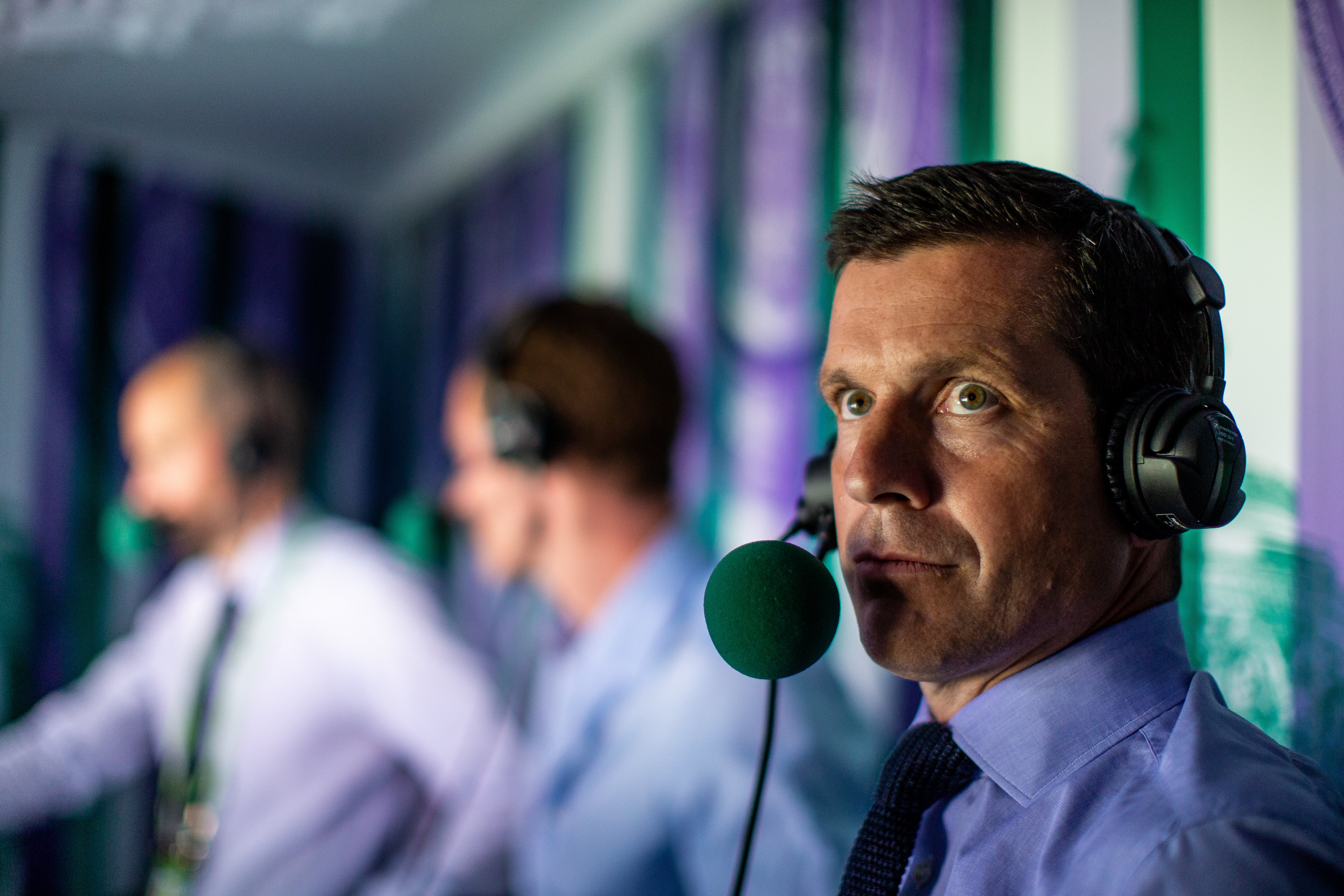 Wade, who also won the US Open in 1968 and the Australian Open in 1972, hopes Raducanu will be able to deal with being catapulted into stardom.

She told BBC Breakfast: “That is probably the hardest thing these days, to handle that and so she’s got to have very good advice on that.

“Just not to do too much and not to play too much because you don’t want to play that much when there’s so much expectation on you and then you get stale or you lose your motivation, so that is a balance that’s difficult to get.

“I think for Emma, she needs to understand just how good she really is, but you have to constantly work at that to maintain it, she has to have that self-belief – if you believe that you’re better than the others, you’re going to beat them.”

She told the PA agency: “It really was an outstanding performance. I was in disbelief with every match I watched her play. She just got better and better.

“For me it was one of the greatest sporting achievements we’ve seen in this country.”

::LTA Youth is the governing body’s junior programme for tennis, created to help more children and young people enjoy get involved in the sport, whatever their age, gender, ability, disability or background. Visit lta.org.uk/youth to find out more.::

Barty crumbles under weight of history 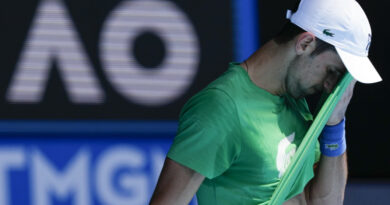 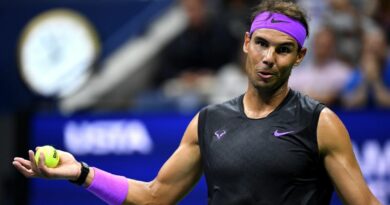