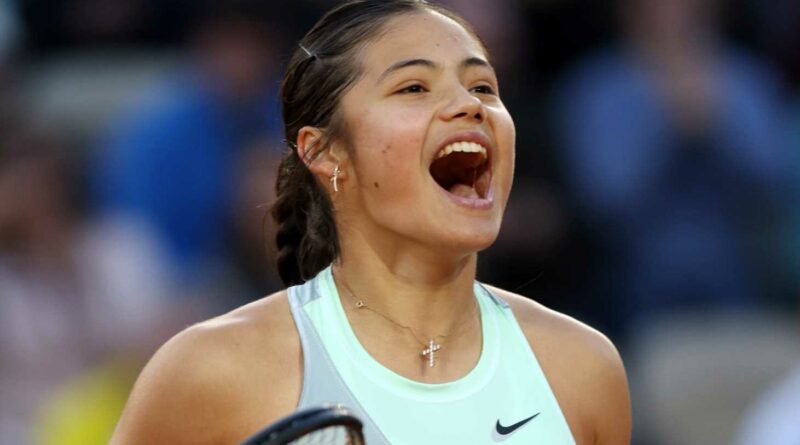 Emma Raducanu narrowly avoided a taste of her own medicine after coming from a set down to see off 17-year-old debutant Linda Noskova at the French Open.

In what could have been a story straight from the Raducanu playbook at Flushing Meadows, a teenage qualifier playing her first professional grand-slam match was a set and a break up and on the verge of knocking out the reigning US Open champion.

It was the first time the British number one had played a Tour-level match against a player younger than her, but the inexperienced Noskova played with no fear, just as her illustrious opponent had done eight months earlier in her improbable run to glory in New York.

However, 12th seed Raducanu rallied admirably to level the match and then raced away with the decider as Noskova flagged, eventually sealing a 6-7 (4) 7-5 6-1 victory.

Raducanu had insisted she was fit to compete despite pulling out of the Italian Open with a back injury earlier this month, the latest in a series of niggles which have afflicted her since the US Open. 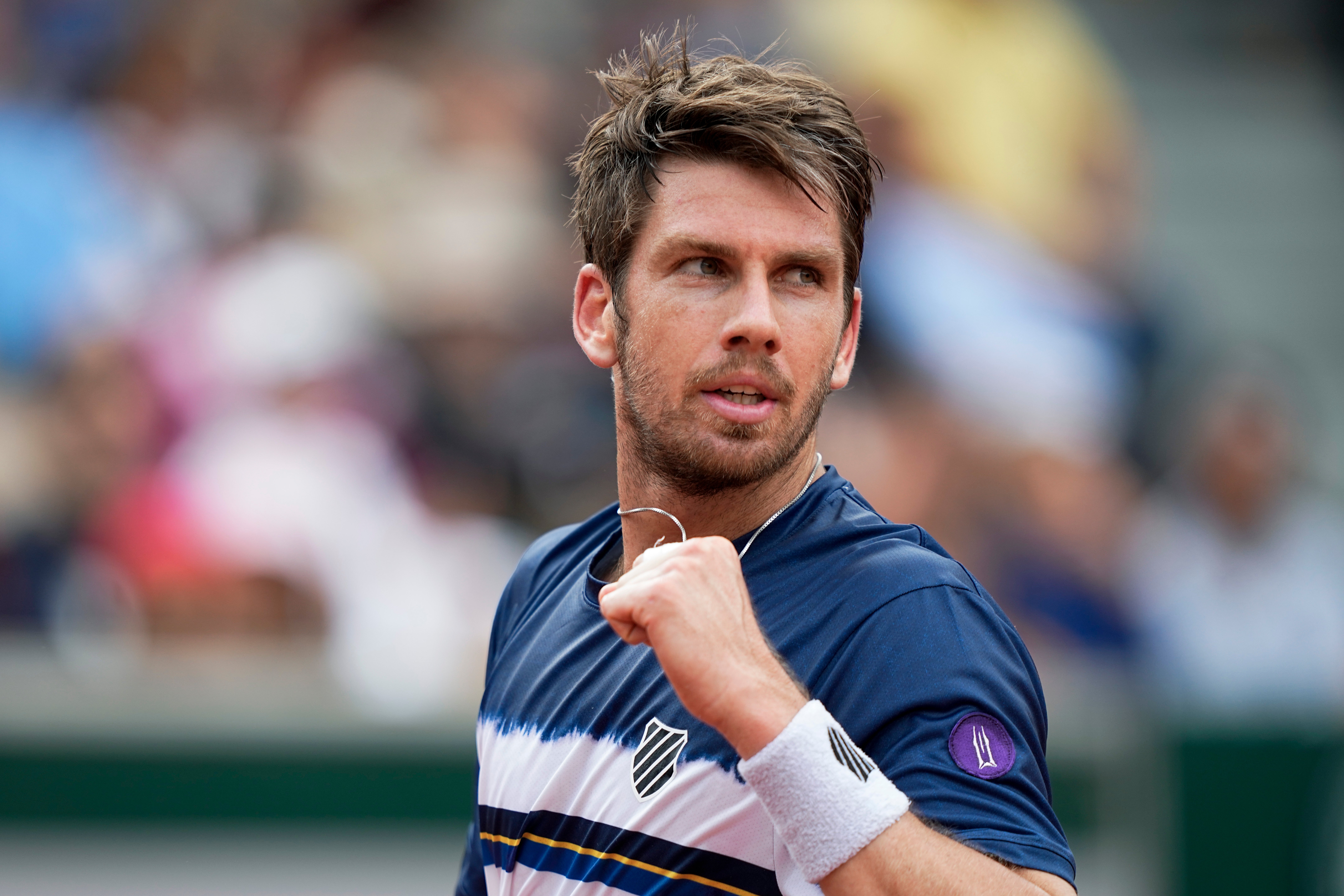 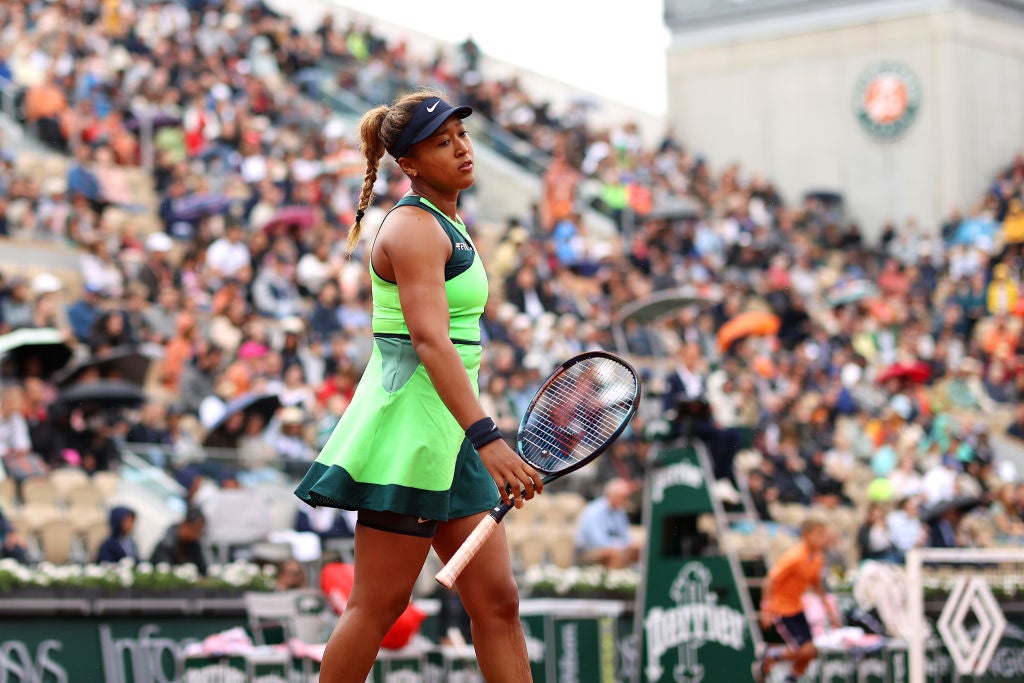 Nevertheless, things seemed to be going to plan when the 19-year-old – also making her senior debut on the Paris clay – eased into a 2-0 lead with a break and a comfortable hold.

But Noskova knows her way around the red dirt – the Czech is the reigning girls’ champion here – and the youngest player to qualify for Roland Garros in 13 years saved three break points before breaking back from 40-0 down.

Raducanu was irked by the light rain which forced the players off briefly while the lines were dried, and breaks were shared again before the opening set went to a tie-break which turned the underdog’s way thanks to a superb forehand down the line.

A see-saw second set was settled when Raducanu converted a fourth set point on the Noskova serve with a pinpoint drop shot to take the match into a decider.

A backhand winner on a short second serve gave Raducanu the initiative and with Noskova’s head dropping she served out for a hard-fought maiden main-draw victory.

“I mean it was an absolute battle,” said Raducanu. “I have to say Linda is playing some amazing tennis and she really came out there firing.

“As soon as I dropped my ball speed, she was all over me and killing me from the end of the first set. So, it was definitely really challenging in the second set to hold on and keep holding my serve and break back a couple of times.

“I am really proud of the way I fought but all props to Linda as she played an amazing match.

“Honestly, I have no expectations of myself. You know I am really happy to be able to be competing here after Rome. 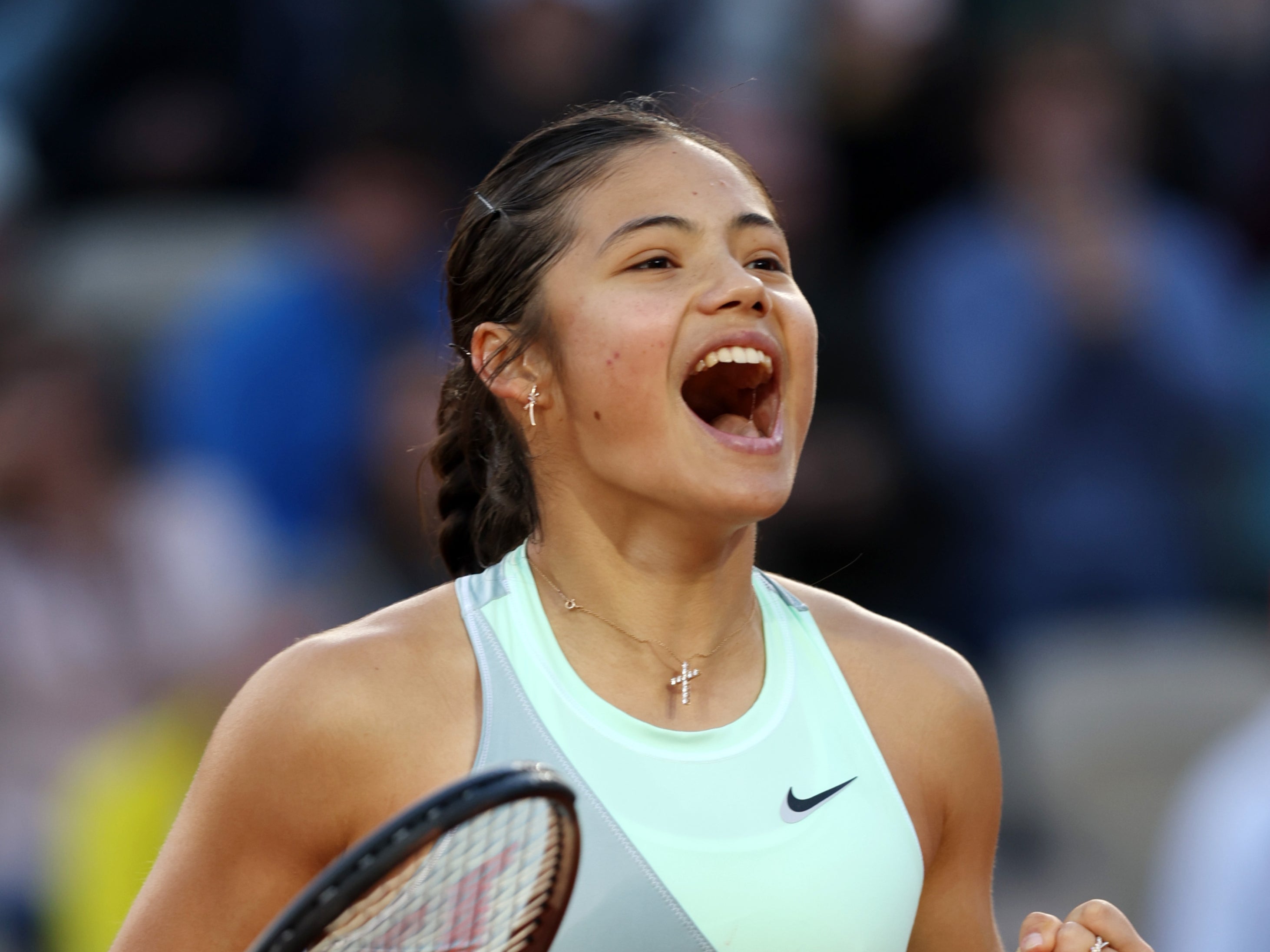 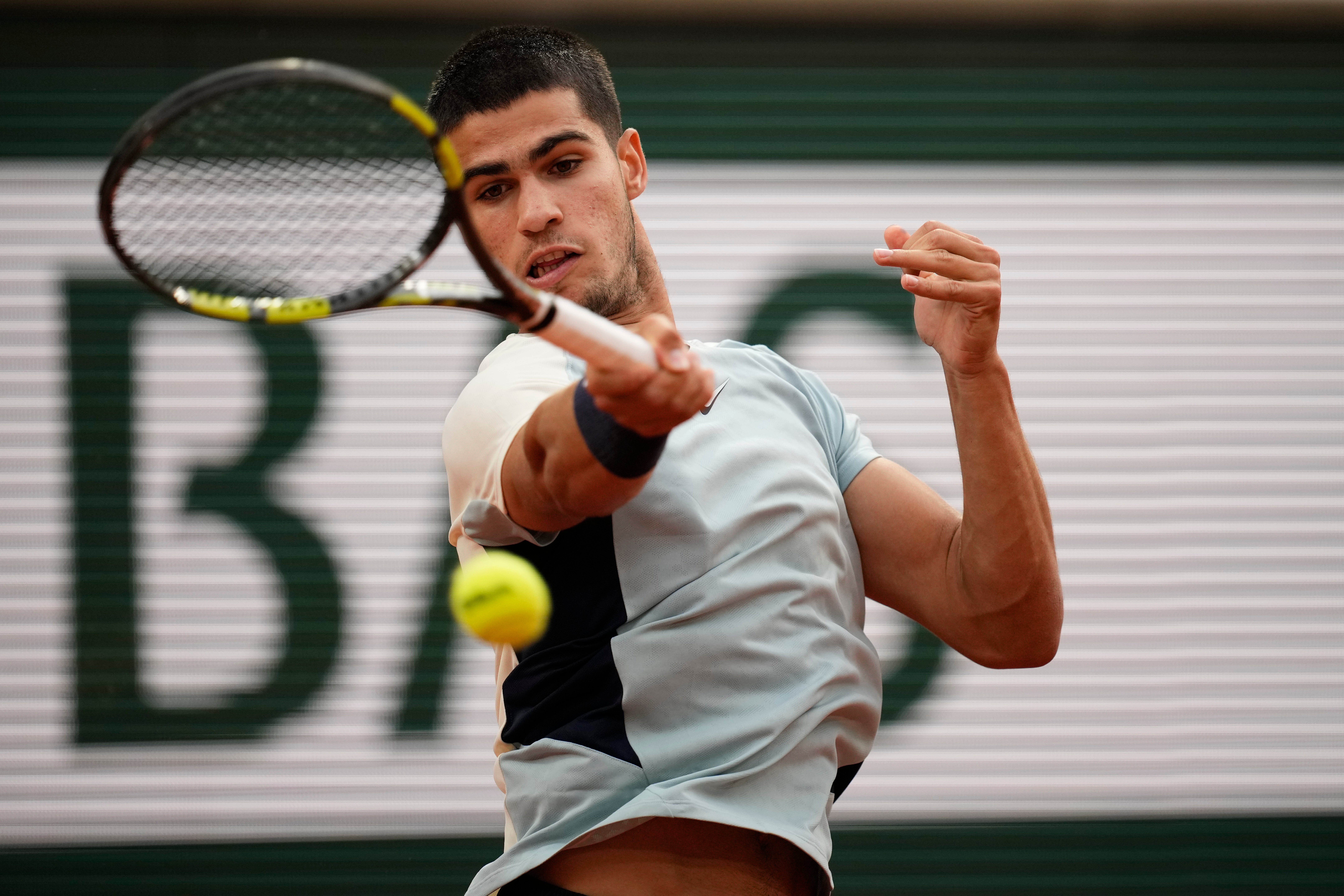 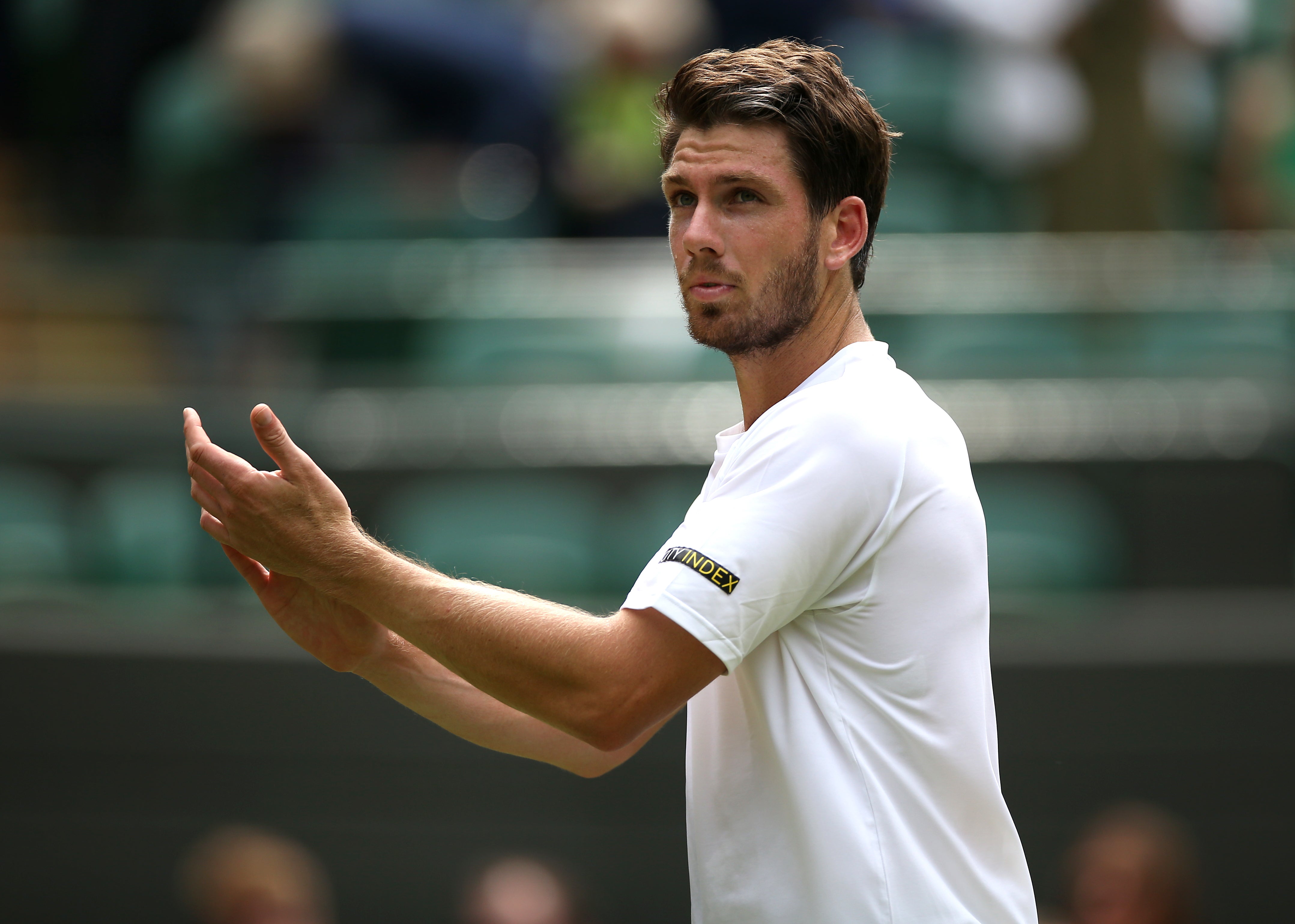 “I really fought hard to be here in this second round and I am looking forward to try to stay as long as possible.”

Raducanu will play Aliaksandra Sasnovich of Belarus in round two. 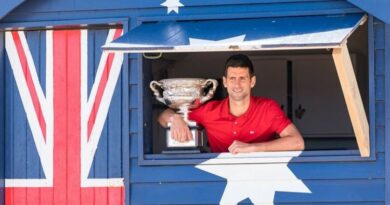 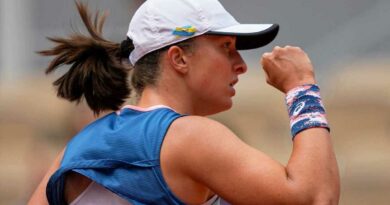 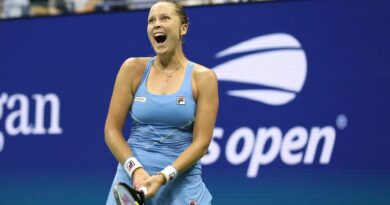 Rogers roars back to shock No. 1 Barty in 3 sets