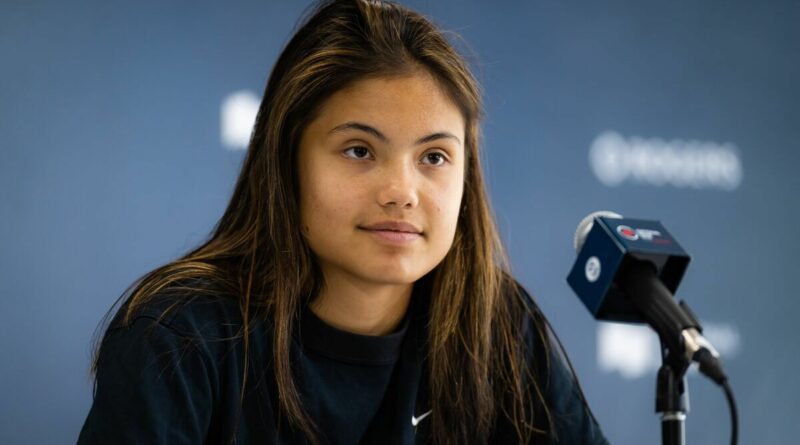 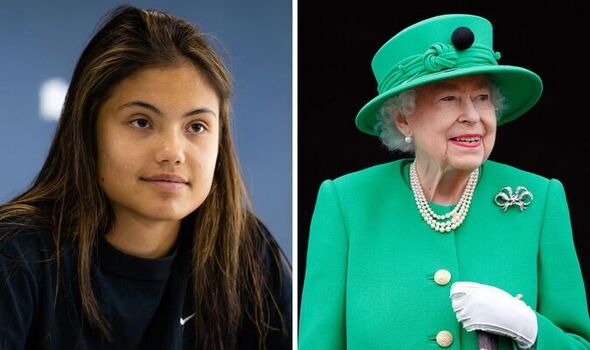 Emma Raducanu has spoken about the death of Queen Elizabeth II for the first time, sharing a touching tribute to the late monarch. The 19-year-old received a letter from the Queen when she made history at the US Open last year by becoming the first qualifier to win a Grand Slam title.

Raducanu has publicly paid tribute to Queen Elizabeth II following her passing, sharing her emotional first words on the “very sad news”. The British No 1 posted a subtle Instagram story at the end of last week showing a group of mourners in London, and has now shared her touching reaction.

“Honestly, it’s very sad,” she told teniskisvet. “When I heard the news, I couldn’t believe it, because she was a solid pillar and compass for me, as indeed for all British people. “Everything around was changing, but she remained a constant.”

The 2021 US Open champion also confessed that the country would remain in mourning for the late Queen, adding: “She led our country and indeed the world in a very strong way. Britain will be mourning for quite some time.”

JUST IN: Halep ends season with emotional statement after surgery and ‘panic’ 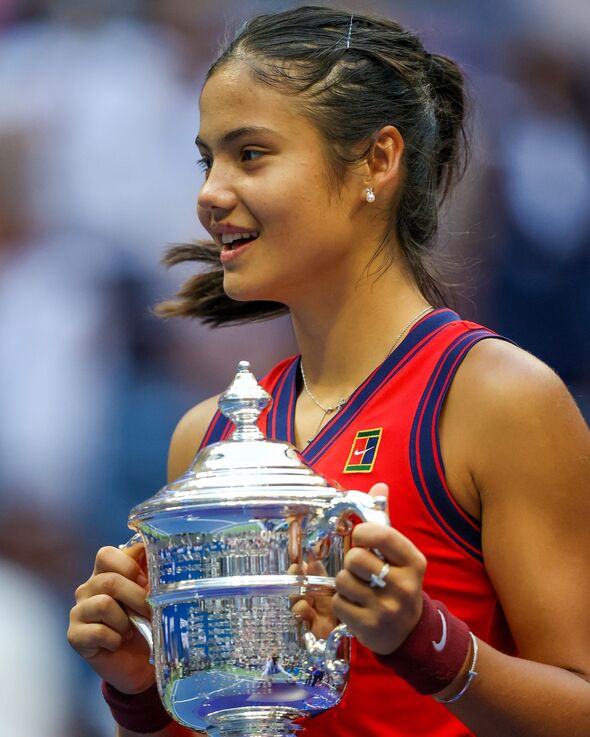 Raducanu received a personal letter from Queen Elizabeth II last year following her US Open triumph. The 19-year-old became the first qualifier in tennis history to win a Grand Slam title, winning ten matches in a row without dropping a set en route to her maiden title in what was just her third professional tournament.

“I send my congratulations to you on your success in winning the United States Open Tennis Championships,” the Queen wrote in the letter last September. “It is a remarkable achievement at such a young age, and is testament to your hard work and dedication. 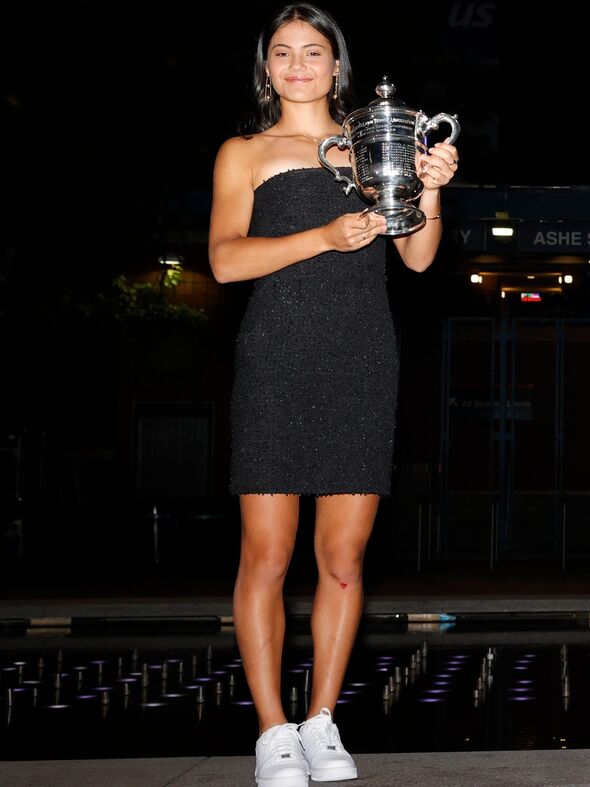 “I have no doubt your outstanding performance, and that of your opponent Leylah Fernandez, will inspire the next generation of tennis players.  I send my warmest good wishes to you and your many supporters. ELIZABETH R.”

And Raducanu was full of gratitude after receiving the letter, as she told the BBC: “It meant everything to get a message from Her Majesty. She’s such a great inspiration and role model for the whole country so to have a note from her, I was extremely honoured and very very grateful that she took notice of my tennis. I can’t believe it. I’m maybe going to frame that letter or something.”