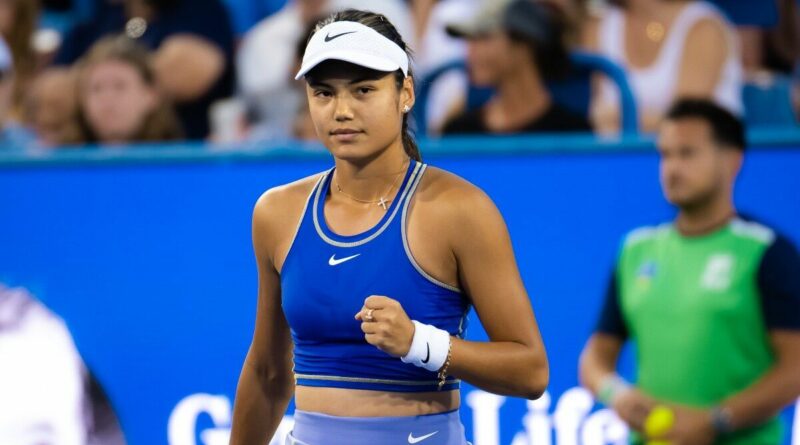 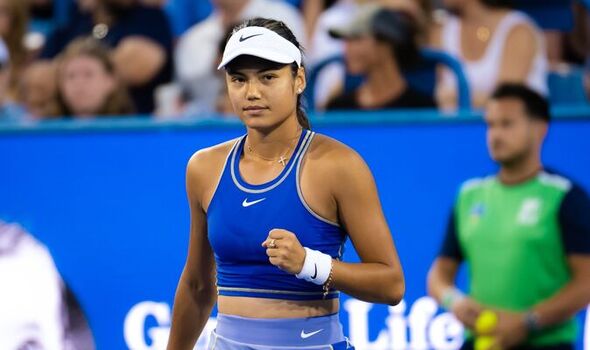 Pam Shriver has labelled Emma Raducanu’s coaching situation as “complicated” and the 21-time Grand Slam doubles champion has pushed the Brit to find some continuity. Raducanu has enjoyed a whirlwind first year on the WTA Tour which culminated with a historic win at the US Open 12 months ago.

The teenager became an overnight sensation in a matter of weeks after making her debut at Wimbledon last year. But she’s had somewhat of a rude awakening ever since, failing to get past the quarter-final stage in any event.

Raducanu started the year on the backfoot after testing positive for Covid, but it’s been her coaching situation which has garnered most attention. The British tennis star had been working with Nigel Sears before she came into the spotlight, where she quickly moved on to Andrew Richardson who helped her win the US Open last year.

Torben Beltz then joined Raducanu in November before the pair split after just five months working together. She ended up heading to Wimbledon without an official coach, although LTA coach Jane O’Donoghue was spotted in her box at SW19.

JUST IN: Murray backing Emma Raducanu ahead of US Open title due to two reasons 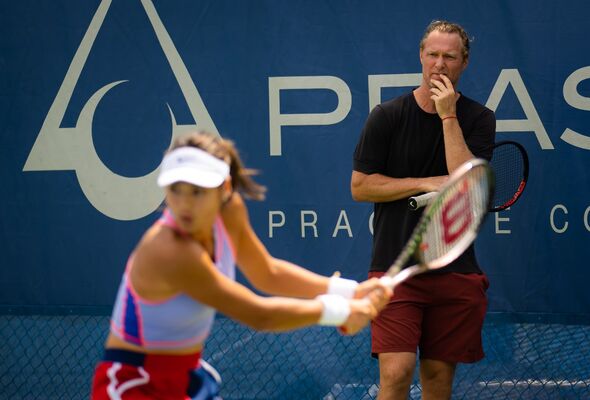 Raducanu has now teamed up with Russian Dmitry Tursunov with the Brit admitting it is on a trial basis. And Shriver admits she’s “not in favour of” the way Raducanu has gone about her coaching situation.

“It doesn’t really surprise me that she’s had her struggles,” Shriver told Pickswise. “After my first US Open at only 16 years old, I reached the final and lost to Chrissie Evert. That was back in the late 70s at the start of the big tennis boom, it was in my home country.

“There was a lot of attention and I was still an amateur. I didn’t have any commercial obligations and that makes a big difference these days, completely different to what Raducanu is facing right now. It makes you wonder if somebody with experience of that situation, what she might face, might just say, ‘let’s not overload the off-court obligations and partnerships’.

“Obviously, you want to capitalise, I completely understand the business side of things. The US Open was my only major final, you never know how many more you might reach.

“It’s about finding a balance between the off-court obligations and on-court practice. The situation has been further compounded by a lot of different coaching transitions, which I’m not in favour of. I don’t know why it’s been so complicated to get a coach to help for this next phase of time, but it clearly has been.

“I don’t expect a lot from Raducanu for the rest of the year. She’s had a lot of injuries and not enough time on the court. Putting all of that together, I’d be surprised if she made a deep run here. It would be great if she did for women’s tennis- the game is always in a great place if there’s British interest in the Slams. To have that extra buzz in the women’s game would be great.” 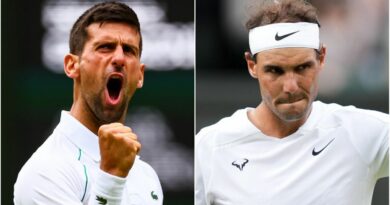 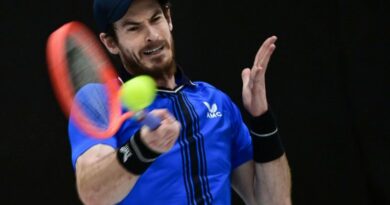 Tennis: Murray to miss Dubai after birth of fourth child

‘I’m happy to be here’: Dokic says stepping away from top-level sport can change lives