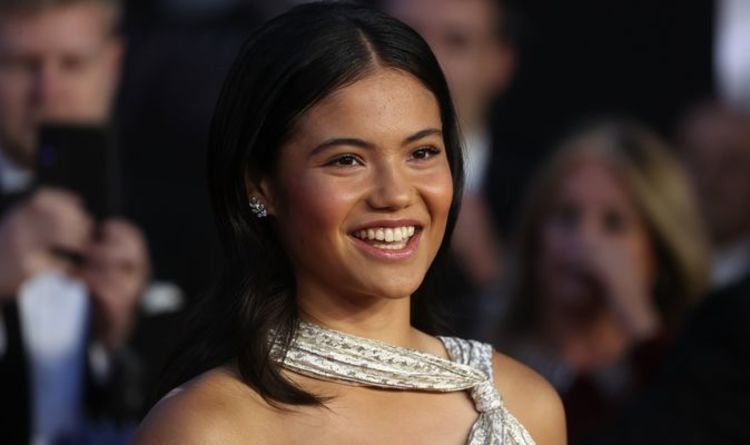 Emma Raducanu has given her verdict on qualifying for the WTA Finals. The Brit is currently 15th in the race to the year-end championships, with her points tally for 2021 boosted thanks to her historic US Open win. She is playing her first tournament since her unprecedented title run this week in Indian Wells, where a win could earn her 1000 points and strengthen her chances of making it to the elite event.

Raducanu completed the seemingly impossible in New York, coming through three qualifying rounds and seven main-draw matches without dropping a set to end the tournament as the first-ever qualifier to win a Grand Slam title.

In a matter of months, the 18-year-old has shot up from world No 338 to world No 21 in the rankings, and currently sits in 15th place in the race to the WTA Finals.

The exclusive year-end event sees the eight best performing players of the season battle it out in round-robin stages for a place in the semi-final and finals, to compete for the WTA Finals trophy and up to 1500 extra rankings points.

After being cancelled in 2020, the end-of-season championships is being held in Guadalajara, Mexico as a one-off this year, instead of its usual host city of Shenzhen.

Fellow Grand Slam champions from this season including Ash Barty and Barbora Krejcikova have already earned their spot in the year-end finals, and Raducanu will be looking to join them by picking up more points in the coming weeks.

As well as playing at Indian Wells, the world No 21 has also entered the WTA 500 in Moscow and the WTA 250 in Romania, both taking place later this month.

However, she has now admitted that she isn’t 100% sure on her schedule for the reason of the season, and had entered a string of tournaments to give herself the option of playing.

“I entered all the tournaments but that’s just to give myself the option really, I’m not 100% sure what I’m going to do right now. It’s good that I have the option,” she told reporters ahead of her first match in the Californian desert.

The recent US Open champion also shut down any suspicions that her packed schedule was part of an attempt to qualify for the WTA Finals, admitting that the year-end championships weren’t on her mind.

She added: “I think that’s thinking very far ahead. I just want to focus on the tournament that I’m playing in the moment.

“I’m not really thinking too much about the finals at all.”

One tournament in Raducanu’s upcoming schedule is the Transylvania Open in Romania, the country her father hails from.

It seems there are few doubts in her mind about playing in the WTA 250 event, as the 18-year-old is looking forward to the chance to play in the country she still has family in.

“Yeah, I mean it would be really cool to play in the Transylvania Open,” she added.

“My dad’s Romanian. I have always had really nice experiences in the country. I mean I would be really excited and up for playing.”

Raducanu’s grandmother is one family member who still resides in the country, and the US Open champion “hoped” to be able to play in front of her, adding: “I would get here out there.”
Source: Read Full Article