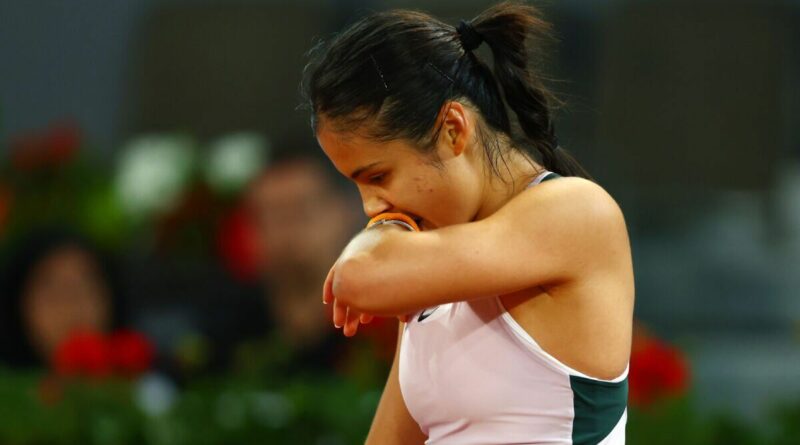 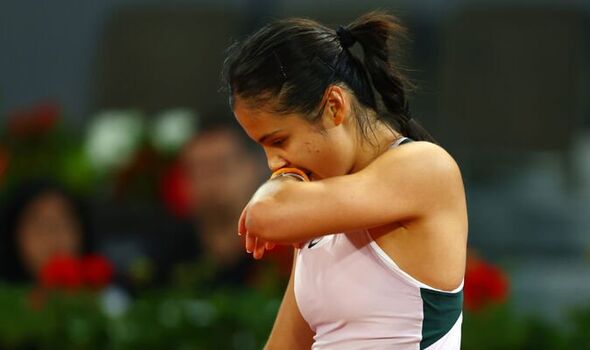 Emma Raducanu failed to complete a spirited comeback as she fell to another disappointing defeat in a thriller against Anhelina Kalinina. The Brit is now out of the Madrid Open after being beaten by the World No 36.

Raducanu appeared to be over the struggles that impacted the start of her first full season on the WTA tour having given World No 1 Iga Swiatek a tough test in Stuttgart a fortnight ago. The US Open champion ultimately succumbed to a 6-4 6-4 defeat by Swiatek but looked every bit of the player who so sensationally won in Flushing Meadows last September.

Successive injuries – including persistent blisters – have hampered Raducanu’s 2022. She lost in the second round of the Australian Open, retired in Mexico and was dumped out early at Indian Wells. There was also a dismal performance at the Miami Open in March.

Stuttgart offered some hope of a revival of form, though, with Raducanu reaching the quarter-final and testing eventual winner Swiatek. However, defeat by Kalinina in Spain is a fresh setback.

There was at least evidence of Raducanu being able to battle back against adversity, something she has struggled to do this year. Great Britain’s Billie Jean King Cup captain, Anne Keothavong, last month told the 19-year-old that she had to become “more robust”.

Kalinina broke in the very first service game and cruised to a relatively comfortable 6-2 first-set win. Raducanu struggled against the hard-hitting Ukrainian.

However, the Bromley-based starlet stormed back into the match. She drew level by winning the second set 6-2.

She was hitting strong shots and was proving too physical for Kalinina. She finished the set with a strong backhand that forced an error from her opponent.

A final, gruelling third set was thrilling. Both players forced their opponent to reach the very limits of their respective games.

Kalinina led 3-1 but appeared to run out of steam, prompting a Raducanu comeback as they sat tied at 4-4. Kalinina found a second wind and hit back against the teenager, eventually winning the final set 6-4.

The failure to reach a quarter-final after her success in Stuttgart will be particularly gutting. But Raducanu can take a lot of positives from her last few performances, especially after wins over fellow talented youngster Marta Kostyuk – who beat the Brit in Transylvania last October – and Tereza Martincova. 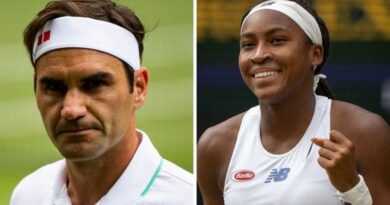