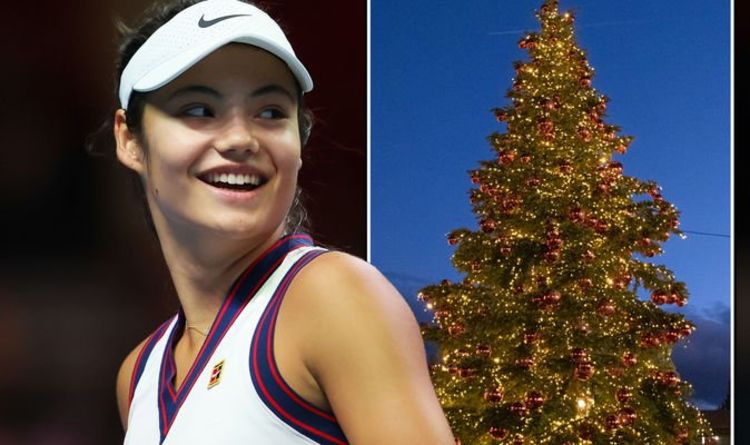 Emma Raducanu is set to spend Christmas away from home as she continued her pre-season preparations ahead of her first full year on tour. The Bromley local went from a little-known player ranked outside the world’s top 300 to a Grand Slam champion inside the world’s top 20 in a matter of months, and will be one of the top seeds when she makes her Australian Open debut in January. Ahead of the 2022 season, the 19-year-old is planning to spend the festive season in the Middle East to give herself the best chance to prepare for her new life on the pro circuit.

Raducanu’s life changed dramatically this year when she went from A Level student to US Open champion within a few months.

She made her Grand Slam debut at Wimbledon in the summer when her wildcard was upgraded from the qualifying to the main draw while she was ranked down at world No 338, having barely played for 18 months due to the pandemic and her dedication to her studies.

Then virtually unknown, she made waves after storming into the second week on her Grand slam debut, becoming the youngest British woman in the Open Era to reach the last 16 at Wimbledon, though she retired while a set-and-a-break down in her fourth round match with breathing difficulties.

Just a few weeks later, the teenager arrived in New York to compete in the US Open qualifying event, ranked at a then-career high of world No 150.

JUST IN: Federer and Nadal comeback goals outlined with 21 Grand Slams in sight

Raducanu then achieved something no player had done before in the sport as she became the first qualifier in history to win a Grand Slam title, failing to drop a set across three qualifying matches and seven main-draw matches on her way to lifting the US Open trophy.

The historic victory not only propelled the Bromley local into the top end of the rankings, it also made her a household name and one of the players to beat on the WTA Tour.

Having reached a new career-high and year-end ranking of world No 19, the US Open champion has now started her pre-season training, ahead of her first full year on the pro tour which is set to begin with her debut at the Australian Open.

The 19-year-old returned to play a match on home soil for the first time since becoming a Grand Slam champion when she took to the Royal Albert Hall on Sunday (November 28) to play a spirited exhibition match and later outlined her off-season schedule, revealing she was sacrificing Christmas at home with her family.

Raducanu said she had started her pre-season preparation last Tuesday (November 23) with around four hours a day of fitness, and would be starting to work on her tennis later this week under the guidance of new coach Torben Beltz, following her recent holiday in the Caribbean – her first trip abroad for leisure in seven years.

“Six days I just completely switched off and I started my pre-season this week on Tuesday, but I’ve been doing a lot of fitness and not so much tennis so I was a bit nervous coming out to play in front of everyone here,” she said, speaking on the court inside the iconic London venue.

After continuing training in London, the 19-year-old will be heading to Abu Dhabi to compete in the Mubadala World Tennis Championship exhibition match against Belinda Bencic on December 16.

She later confirmed that this meant she would not spend Christmas at home in Bromley, and admitted she was happy to make the sacrifice for her career.

“I mean, for me, it’s like I knew that playing tennis, you’ll spend birthdays, you’ll spend Christmas and New Year’s not at home,” she said, following her 6-3 7-6(3) exhibition victory over good friend Elena-Gabriela Ruse.

Raducanu, who turned 19 earlier this month, admitted she had decided to stay in the Middle East after the Mubadala exhibition tournament rather than flying home and flying back out for the Australian Open.

She continued: “And I feel like for me, it doesn’t matter. You know, I’m there to train, I’m there to get better, and then I’m flying to Australia and like, what’s going to be best for me is staying in the Middle East rather than flying seven hours back and forth, so I feel like it’s not a sacrifice.”

The US Open champion also sounded happy to stay in the Middle East with one of her good friends residing in Dubai, and shared her plans to finish up training in Abu Dhabi before heading to Dubai, and later departing for Australia on December 27.

“Hopefully my mom or dad can come out maybe and I have, one of my best friend lives in Dubai. So I can just see her as well.

“I think I’ll play in Abu Dhabi and probably continue training out there and then the last few days before the flight go to Dubai, but mainly Abu Dhabi.” 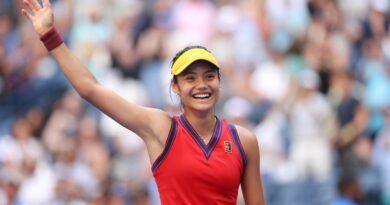 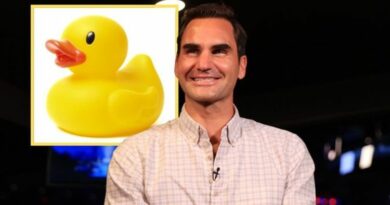 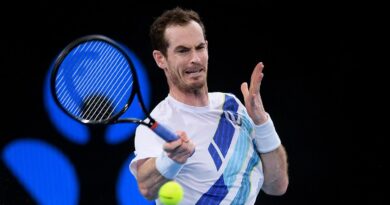