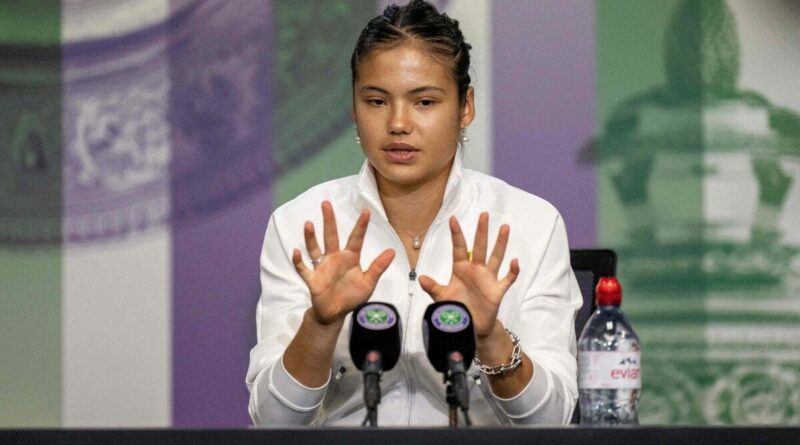 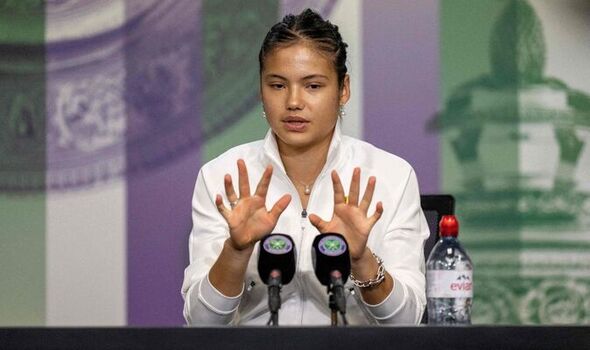 Emma Raducanu is taking a confident outlook on where her career is heading after exiting Wimbledon following a straight-sets defeat to Caroline Garcia. The US Open champion didn’t have the most ideal preparation for in the build-up to Wimbledon after suffering an injury at the Nottingham Open.

That appeared to affect some expectations for the third major of the year – the scene of her incredible breakout 12 months prior. Alison Van Uytvanck was tipped to be a tough opening match, but Raducanu come through the test relatively unscathed.

But Raducanu was immediately up against a difficult opponent in the second round in the form of Garcia. The French tennis ace won the Bad Homburg Open last week where she beat the likes of Alize Cornet and Bianca Andreescu to the title.

She was also able to play two more grasscourt events to up to speed on the tricky surface. And her experienced showed in the early stages with Garcia breaking on Raducanu’s first service game.

JUST IN: Raducanu served ‘reality check’ as Henman weighs in on Wimbledon loss 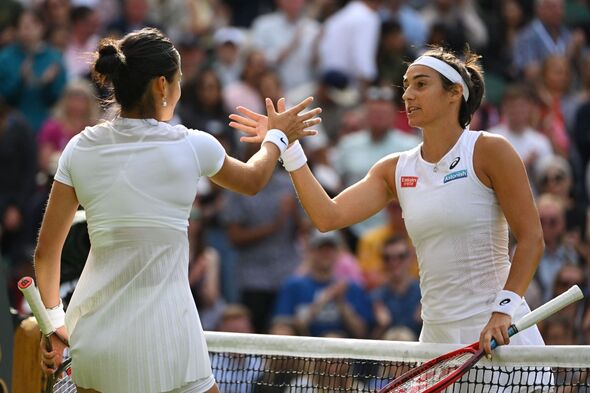 The No 10 seed immediately broke back to the delight of the Centre Court crowd. But Garcia continued to dominate and eventually took the first set and it was a similar story in the second.

Raducanu has struggled to put together a run of results in 2022 so far, but at 19 years old she is still learning on the tour. She’s still only played 41 matches on the WTA Tour but is beginning to play a few players twice.

The teenager faced off against Garcia previously at Indian Wells and pulled off an impressive win on the hardcourt. It was a different result entirely at Wimbledon, but Raducanu is confident in her ability to adapt her style of play to stop others second guessing her.

When asked how she will deal with the fact more players will know her game on tour, she said: “I’ll just get better. I’ll just look at what’s not working, what my weaknesses are, improve them. It’s good for me.

“These lessons are coming every single week. It’s just a reminder you got to do this, this, and that. It comes from different players so it just highlights it.

“Yeah, for me it’s just something to improve on.” 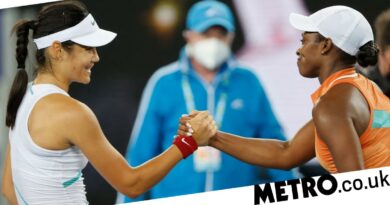 Simona Halep withdraws from US Open due to coronavirus concerns