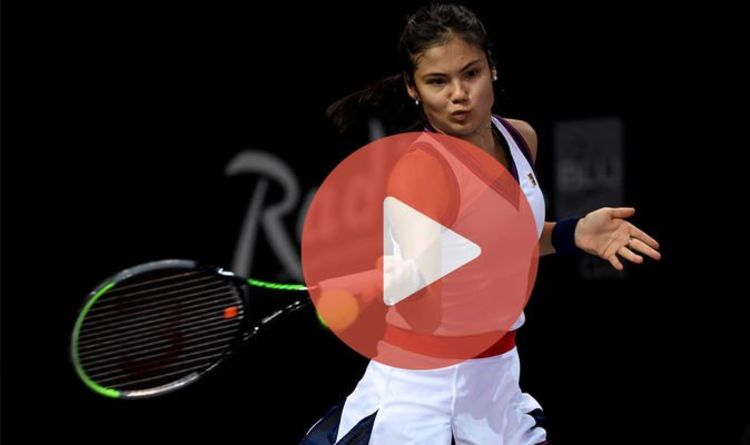 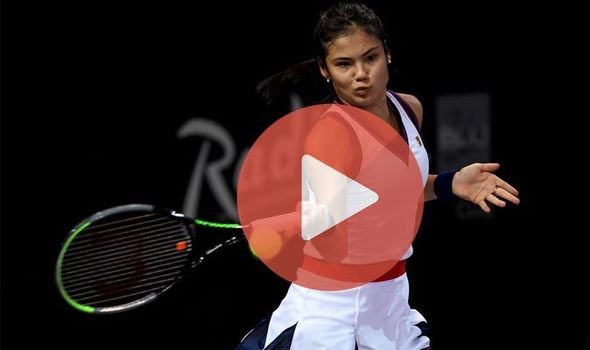 Emma Raducanu is taking to the court again today, facing off against Wang Xinyu at the Linz Open. The history making 18-year-old will be playing fellow youngster Wang, who already has notched up three wins in Austria after coming through qualifying. Wang and Raducanu have never faced each other before on the WTA Tour, but they both have something in common.

Chinese youngster Wang calls two-time Grand Slam champion Li Na a friend, while the French and Australian Open champion is also one of Raducanu’s role models – along with Simona Halep who is playing in Linz as well.

Raducanu’s next match takes place amid the backdrop of what has turned into a huge week for the US Open champion.

This week Raducanu broke into the world’s top 20 for the first time – a remarkable achievement given how quickly the Bromley teenager has become a household name.

Enjoy 30-days of Amazon Prime, including Prime Video, for free. £7.99 a month thereafter 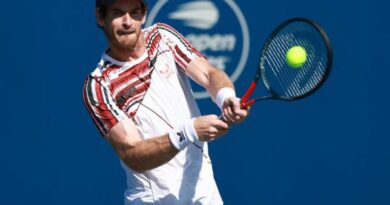 Katie Boulter and Katie Swan get creative with Mark Your Ball