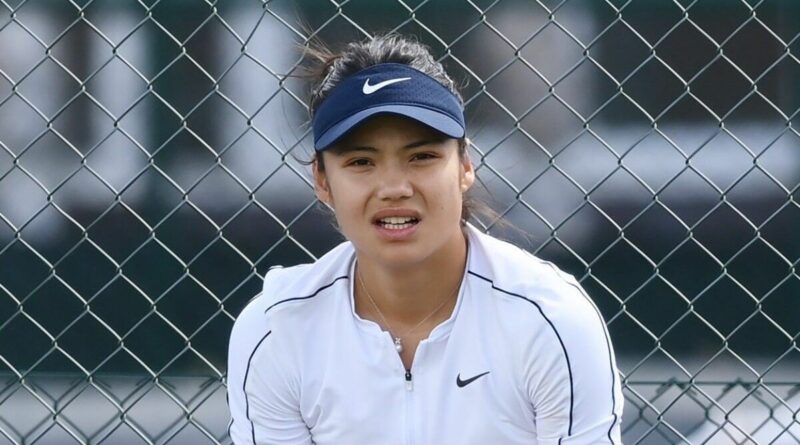 Emma Raducanu’s Wimbledon first-round opponent Alison Van Uytvanck is plotting her revenge after losing their only previous meeting last year. Raducanu arguably presents the best chance for a British champion at this year’s Wimbledon, but the Belgian wants to squash those hopes early on Centre Court.

The 19-year-old met Van Uytvanck in the last 32 of last August’s Chicago 125 tournament, winning 7-6 6-3 as part of her preparations for the US Open. A month later, she shocked the world by becoming the first qualifier to win the Grand Slam at Flushing Meadows, propelling her into the WTA Tour this year.

Now world No 11, Raducanu is hoping to go one round further than her memorable run to the last 16 as a wildcard at Wimbledon 2021. But Van Uytvanck will hope to gain vengeance on her defeat in Chicago, despite heaping praise on the teenager sensation ahead of their second meeting.

She told BBC Two: “I mean, she’s an incredible player. I played her just before the US Open – I lost. Already having a Grand Slam title is something really big. After that, maybe it was a bit tough to have these expectations and pressure, but she’s still young. 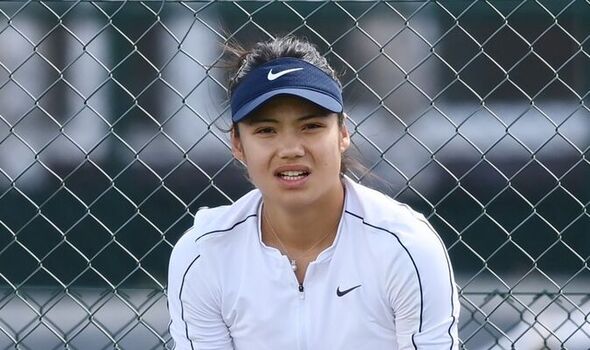 Raducanu is the 10th seed in the women’s draw, and fellow Brit Cameron Norrie is seeded ninth among the men. However, the former’s experience winning a major before surely puts her in better stead to taste glory in SW19, while a Grand-Slam starving Novak Djokovic and rampant Rafael Nadal are just two names standing in Norrie’s way. 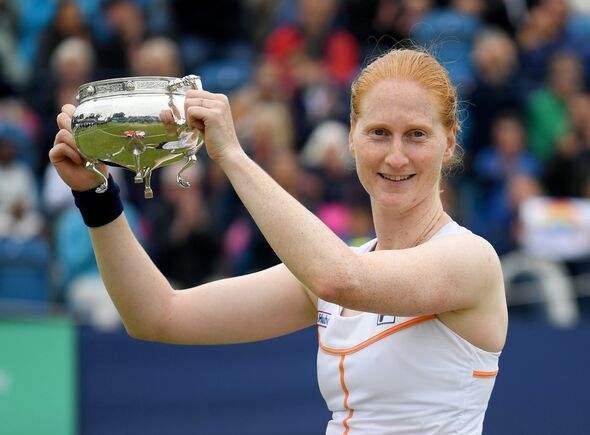 Van Uytvanck has provided a brief insight into how she plans to get the better of Raducanu and crush British dreams of a Grand Slam winner this summer. “I mean, I’m not going to reveal my plans yet,” the 28-year-old explained.

“But if she’s able to play, it’s going to be a tough game for me, so I’ll have to be sure to not give her the shots she wants. That’s what I’m going to try to do. Let’s have fun; let’s enjoy being in Wimbledon again. After the pandemic and with the wars going on, it’s nice to play a tennis match in front of people.” 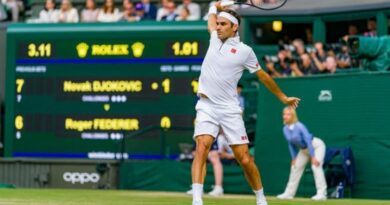 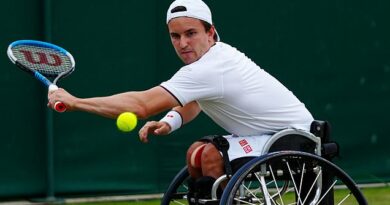