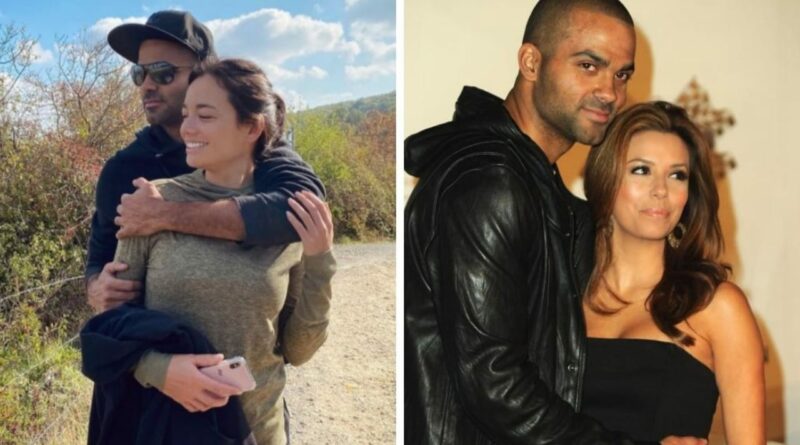 Parker has earned his reputation as one of sport’s biggest romantic rogues and he’s now back in the dating pool with the French Tennis star.

Parker’s marriage with Axelle Francine was only made official in January, after the pair announced their separation in August, 2020.

Parker recently posted a photo of him and Lim canoodling together, and Lim has now followed suit following reports they have been together privately for months.

Tony Parker is back at it.Source:AFP

Lim, 30, who reached a career-high ranking of No. 135 in 2014, is playing with fire after Parker’s long track record of messy romances and allegations of infidelity.

Parker was famously married to Hollywood star Eva Longoria before they announced their divorce in 2010.

Three years after Longoria and Parker wed in France, the actor filed for divorce amid allegations the former NBA star had a “sexting relationship” with Erin Barry, the wife of fellow “Spurs” player Brent Barry. The Barrys have since split.

He has been accused of being a disastrous teammate that divided the Spurs locker room – but was still one of the key players in the team’s 2014 NBA championship.

After the separation with the Desperate Housewives star, Parker married journalist Axelle Francine, with whom he has two sons, Josh and Liam, born in 2014 and 2016, respectively.

That relationship ended last year, but he appears to have found his feet with Lim.

‘Inevitable and imminent’: Djokovic flags a changing of the guard