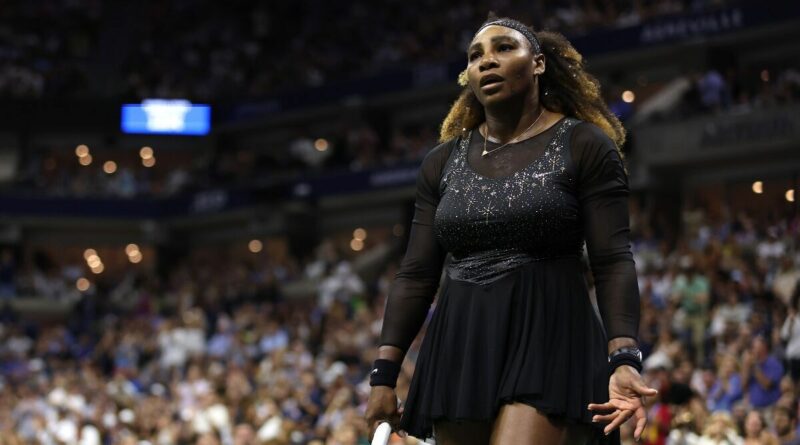 Serena Williams is continuing to make headlines at the US Open, which will be her final tournament. Williams defeated the number two seed on Wednesday night, and fans believe she might be playing while pregnant with her second child. Williams alluded to the idea of having a second child in her retirement announcement.

“In the last year, Alexis and I have been trying to have another child,” she said, exciting fans with the possibility of another Williams child in the future. “We recently got some information from my doctor that put my mind at ease and made me feel that whenever we’re ready, we can add to our family,” the athlete added.

During the American’s swansong at the ongoing US Open, fans have begun to speculate she may already have another baby on the way, claiming her radiant sparkly outfit is hiding the fact she is pregnant. Twitter user ​​@AnnHilton35 wrote: “I think she’s retiring because she’s pregnant. Just a feeling I’m getting from her.”

@leiannscorner posted: “That dress is making my girl #SerenaWilliams look pregnant.” While @rustymonkey8 speculated: “Is Serena Williams pregnant? Do I spy a bump under all those sparkles?”

JUST IN: Serena Williams continues US Open swansong with gritty win over No 2 seed Anett Kontaveit 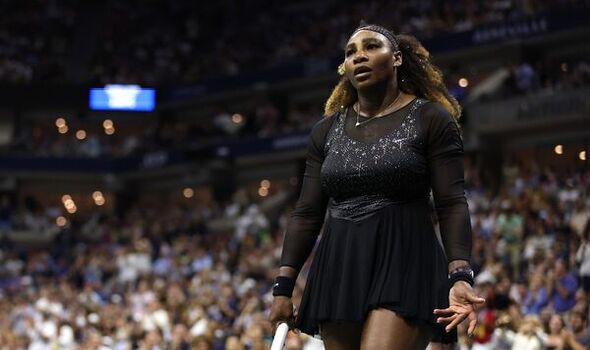 Williams won the 2017 Australian Open while pregnant with now five-year-old daughter Alexis Olympia Ohanian Jr and given her recent comments, it’s no surprise fans suspect the 40-year-old is looking to pull off the spectacular accomplishment for the second time. On the other hand, those theories may have been quashed as Williams admitted she does not to be pregnant again while still playing tennis.

“I definitely don’t want to be pregnant again as an athlete,” the 23-time major winner said. “I need to be two feet into tennis or two feet out.” In the same Vogue interview, Serena also spoke about never wanting to choose between tennis and family, saying: “I don’t think it’s fair.”

“If I were a guy, I wouldn’t be writing this because I’d be out there playing and winning while my wife was doing the physical labour of expanding our family. Don’t get me wrong: I love being a woman, and I loved every second of being pregnant with Olympia,” she continued. 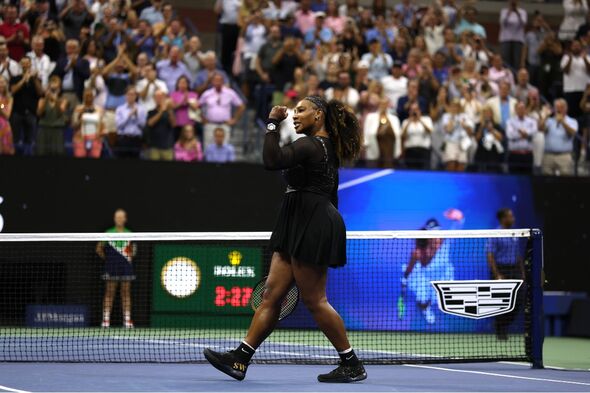 “I was one of those annoying women who adored being pregnant and was working until the day I had to report to the hospital.” Williams is looking forward to life after tennis, but her tennis career is still very much alive after defeating number two seed Anett Kontaveit 7-6(4), 2-6, 6-2 in front of a raucous Arthur Ashe crowd.

“It’s no rush here,” said Williams, who has won 23 of her past 25 matches against opponents ranked in the top two including eight in a row. I’m loving this crowd. There’s still a little left in me. We’ll see. I’m a pretty good player, this is what I do best. I love a challenge and I’m rising to the challenge.” The tennis icon will face Australia’s Ajla Tomljanović in round three. 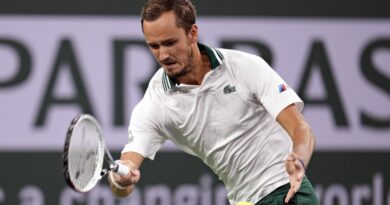 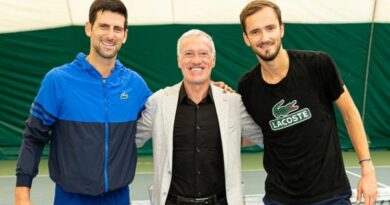 Tennis: Returning before US Open unrealistic, says Taylor Fritz, who is in excellent shape