Home » Tennis » Former owner of Formula One, CVC Capital Partners, is in talks to merge ATP and WTA tours 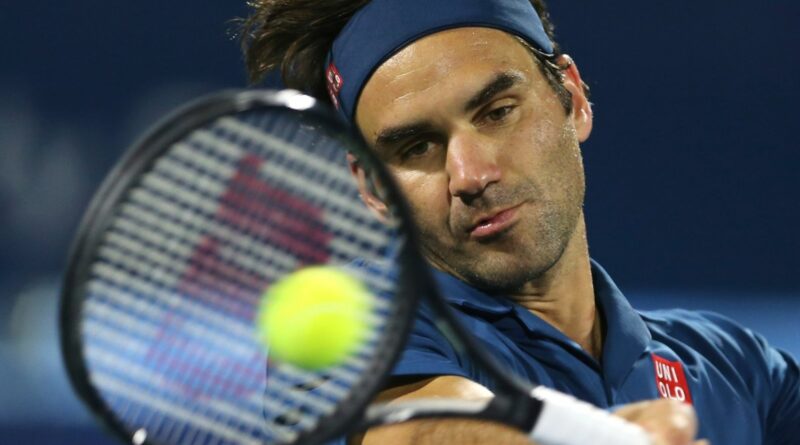 The former owner of Formula One motor racing is in talks about a $600m deal that could transform the face of global tennis by combining the organisers of the men’s and women’s tours under a single commercial entity.

Sky News has learnt that CVC Capital Partners is in detailed negotiations about an investment in the merged professional tours.

The talks are believed to be at an advanced stage.

A merger of the men’s and women’s tours has been a long-held ambition of executives throughout the sport. CVC is said to be targeting approval from the ATP and WTA boards later this month.

The plans, which are understood to have been under discussion for several months, would see the ATP and WTA’s commercial activities unified under the name One Tennis, in which CVC would hold a minority interest. 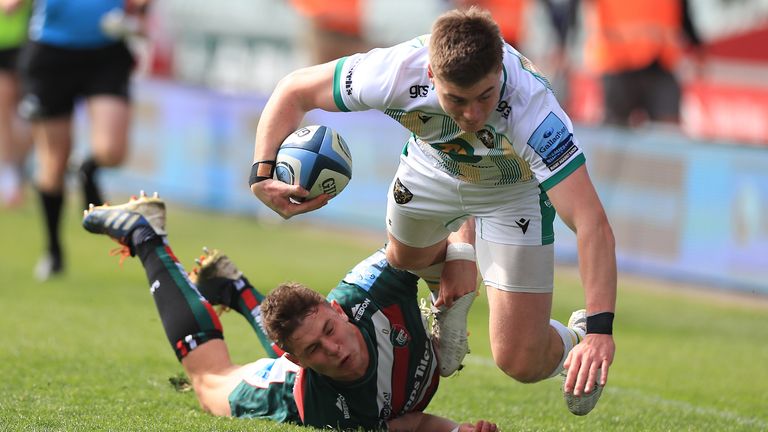 Mark Webster, the chief executive of ATP Media, would hold the same role at One Tennis, according to insiders.

If completed, it would be the latest attempt involving CVC to reshape a major global sport at its most elite level.

It is in the process of buying a stake in the Six Nations Rugby championship, although that deal has attracted interest from the Competition and Markets Authority.

CVC already owns stakes in Premiership Rugby and Pro14, and is negotiating to buy a stake in the South African equivalent.

The buyout firm’s most recent sports deal was the purchase of a stake in the International Volleyball Federation’s commercial rights, while it is also examining deals in the NBA basketball league and women’s football in England.

CVC is understood to believe that there is significant potential in combining the men’s and women’s tennis tours in order to accelerate the sport’s recovery from the pandemic.

The investment firm is likely to target greater investment in tournaments and player prize money, improved broadcast production capabilities and an enhanced global digital platform for the sport’s fans.

Last year, Wimbledon was cancelled for the first time since the Second World War, and most of the elite tournaments on the calendar were either cancelled, played behind closed doors or had few spectators in attendance. 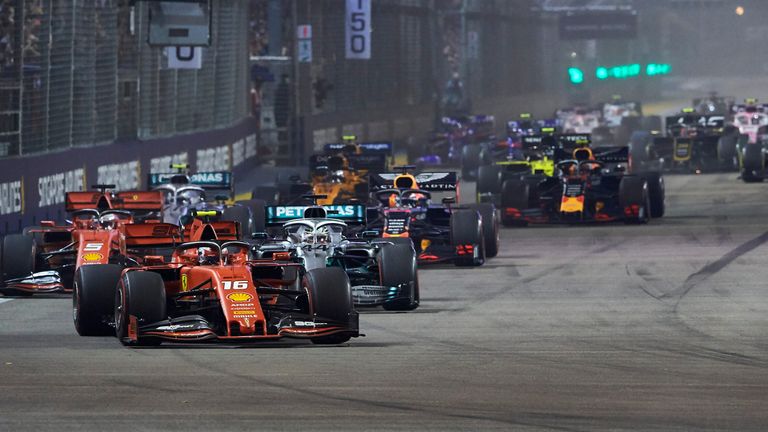 The French Open, which concludes this weekend and features many of the world’s top players, is being played with severely restricted crowds.

CVC has set a benchmark for private equity investment in the industry with its decade-long ownership of F1.

The London-headquartered buyout firm was also the controlling shareholder in MotoGP, which it sold as a consequence of its initial investment in F1.

Private equity firms have identified the coronavirus crisis as an opportunity to deploy capital, while also utilising their expertise in areas such as media and broadcast rights and data.

Sky News revealed earlier this year that Silver Lake, the US-based private equity investor, was in advanced talks to buy a stake in the commercial rights of the New Zealand All Blacks.