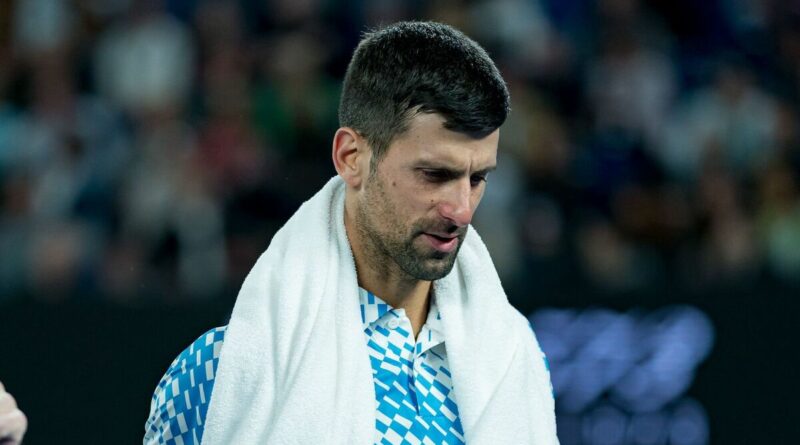 Novak Djokovic speaks ahead of Laver Cup in 2022

This year’s Australian Open has certainly been entertaining, and not just because of the enthralling tennis matches on court. Andy Murray is on an unlikely run and Rafael Nadal crashed out early, but they certainly aren’t the strangest things to have happened in Melbourne since the tournament got underway…

Day two of the Aussie Open required umpire James Keothavong to go above and beyond his normal duties as he sprung up from his chair to chase down towel thieves. The incident unfolded following Lin Zhu’s win over Rebecca Marino in one of the outside courts.

Zhu went over to shake hands with Keothavong but the defeated Marino held out her hands in amazement before exclaiming: “Somebody just took your towel!” The umpire was in no mood to mess around and lept out of his chair, shouting ‘wait’ and sprinting outside the court. It is unclear whether Keothavong ever caught up with the culprits or whether the fan rode off into the sunset with towel in hand.

World No 9 Taylor Fritz was forced into an awkward defence of a drawing he produced, which appeared to resemble a penis, after beating Nikoloz Basilashvili in the first round. American competitors such as Madison Keys, Jessica Pegula and Frances Tiafoe have made a habit out of drawing locks on the camera lens after notching victories Down Under.

Fritz attempted to do the same but some fans picked up on the odd look of his own particular attempt. “For your information I was trying to draw a (lock picture) emoji,” he Tweeted. “I just forgot the very important fact that I suck at drawing.”

British tennis star Dan Evans was caught in the middle of an umpire row during his second-round win over Jeremy Chardy. The defeated Frenchman accused the umpire of ‘lying’ after a controversial decision at the Aussie Open, which saw Miriam Bley call let after a ball fell out of Chardy’s pocket on a break point – and then reversed her decision.

Nine-time Australian Open champion Novak Djokovic seemed to take matters into his own hands on Tuesday when he scrambled off for a toilet break without receiving permission. Ambling over to umpire Aurelie Tourte, the Serb urgently said: “Hello? Hello? Hello? I need to go to the toilet.”

The bathroom break came just 25 minutes into his first-round match against Roberto Carballes Baena and he returned just seconds after the umpire called time. Security guards initially tried to stop Djokovic from running off court as he appeared to do so without Tourte giving the green light. 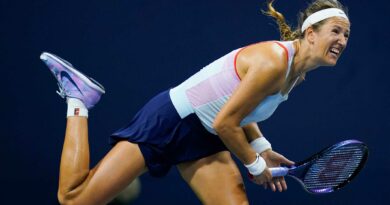 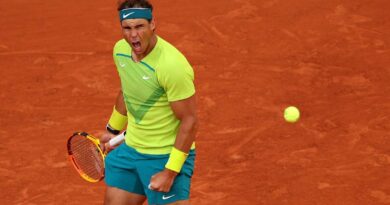