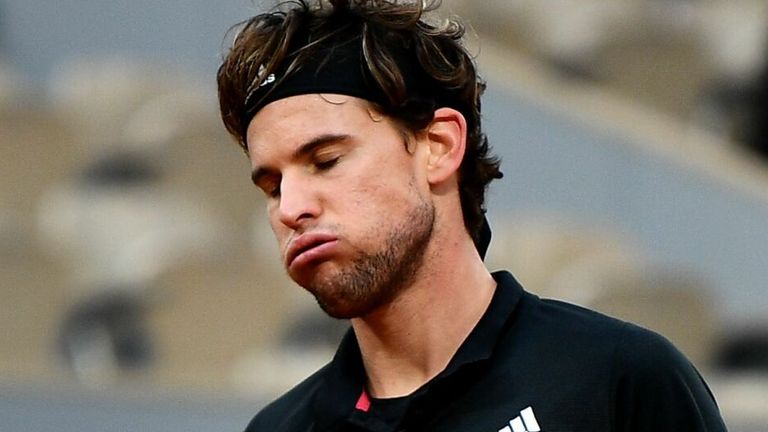 World No 3 Dominic Thiem is out of the French Open after losing an epic five-set battle of attrition against Diego Schwartzman in the quarter-finals.

Schwartzman made it a double celebration for Argentina after Nadia Podoroska earlier became the first qualifier to reach the semi-finals of the women’s singles.