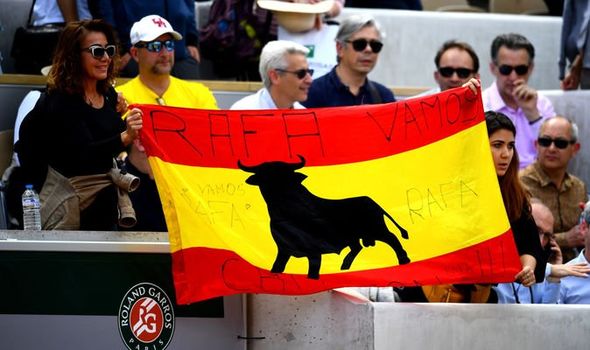 Most major tennis events have their best players on the centre court, with is normally the biggest venue with the highest-priced seats.

However, the French Open has been breaking trends this week as they placed 11-time champion Nadal on Suzanne-Lenglen yesterday.

That decision did not frustrate the Philippe-Chatrier ticket holders too much as they still got to witness Roger Federer in action.

But today’s spectators cannot believe that both the men’s and women’s world No 1, Novak Djokovic and Naomi Osaka, will compete on the second best court.

“Djokovic on Lenglen tomorrow too? Yeah Federer’s next match better not be on Chatrier. #RG19,” one fan wrote on Twitter.

While another added: “What’s with all the top players being put on Lenglen? Nadal today, Djokovic and Osaka tomorrow…seems strange.”

A further user commented: “One of the things that I find most reprehensible #RolandGarros is what localist are in programming.

“However French it may not seem justifiable to have [Lucas] Pouille in the Chatrier and [Gael] Monfils in the Lenglen, taking others like Djokovic, PRSP and even [Alexander] Zverev.” 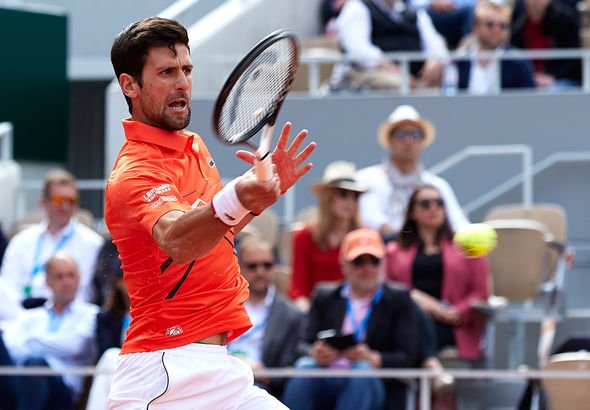 Meanwhile, some supporters were trying to swap their tickets today to try and watch the best players in the world.

“Anyone has a ticket for suzanne lenglen tomorrow and is willing to make a change for philipp chatrier? Desperate to see djokovic!!” one person wrote.

While another said: “How do you explain the lineups for tomorrow on Suzanne Lenglen and Philippe Chatrier?

“Traveled from the US and have tickets for Philippe Chatrier. 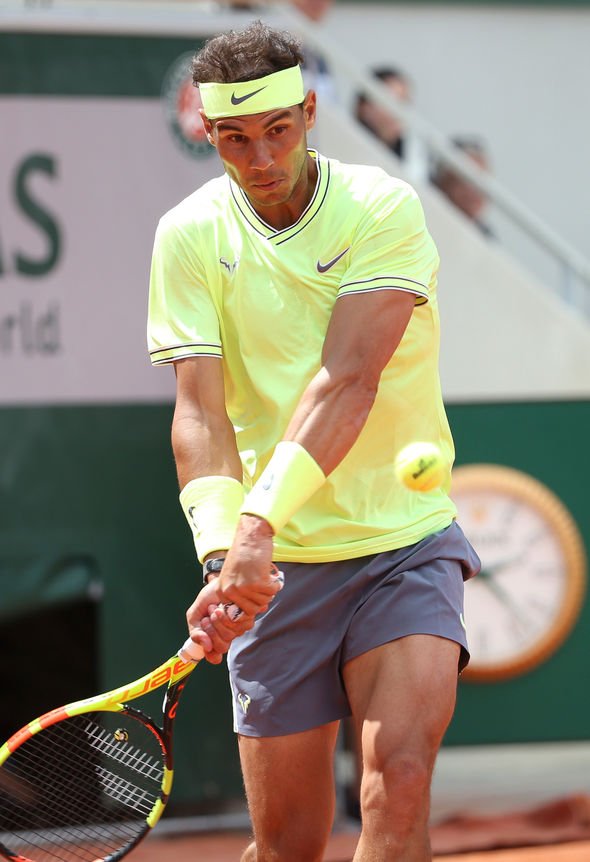 “Feeling like I paid more for way less. They moved all the top seeds to Lenglen!”

Djokovic takes on Henri Laaksonen in his second-round clash this lunchtime.

The Serbian is hoping to join Nadal and Federer in the third round. 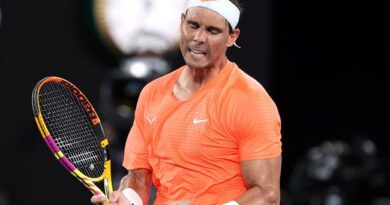 Why Nadal rushed out of his press conference 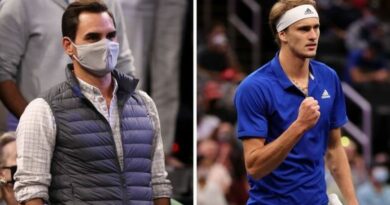