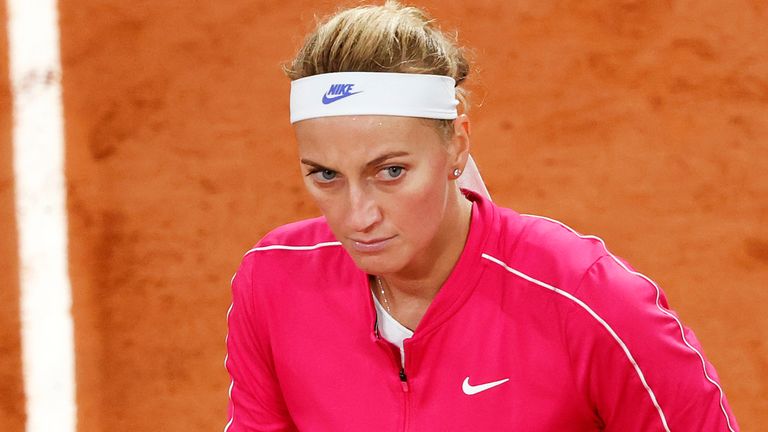 Petra Kvitova established herself as a leading contender for the French Open title after defeating China’s Zhang Shuai to reach the quarter-finals.

Two-time Wimbledon champion Kvitova was rarely troubled by the world No 39 aside from being broken when she served for the match at 5-2 in the second set but eventually sealed a 6-2 6-4 victory.

Kvitova, who is one of just two Grand Slam champions left in the field alongside Australian Open winner Sofia Kenin, is through to the last eight at Roland Garros for the first time since 2012, without losing a set.

The 30-year-old Czech made the perfect start on Court Philippe Chatrier when she raced into a double break lead as she seized control of the contest to claim the first set.

Kvitova, seeded seventh, broke in the first game of the second set as well, but some unforced errors at 5-2 allowed Zhang to win successive games before the world No 11 sealed victory with a love service hold.

The Czech will next face Germany’s Laura Siegemund after the world No 66 defeated Spain’s Paula Badosa, who had beaten Grand Slam winners Jelena Ostapenko and Sloane Stephens in her previous two matches, 7-5 6-2. 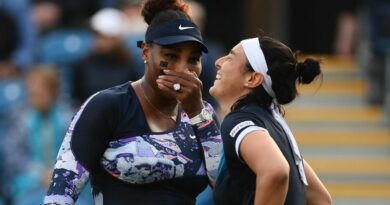