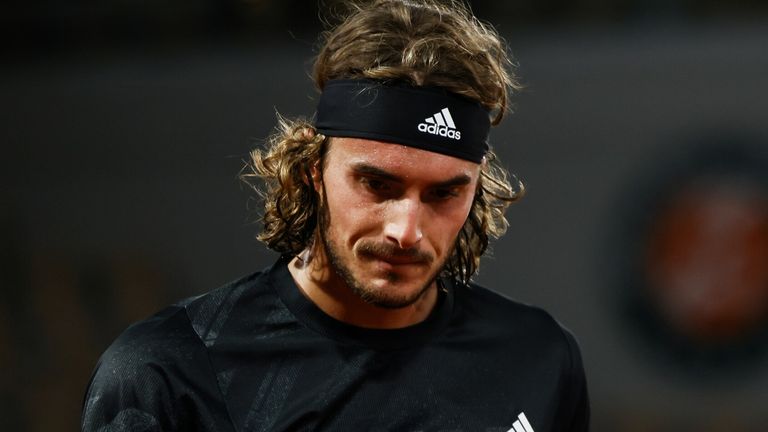 Stefanos Tsitsipas reached the French Open quarter-finals for the first time with a straight-sets victory against Grigor Dimitrov.

Tsitsipas, who rallied from two sets down in his opening match against Jaume Munar, has now won three consecutive matches without dropping a set to underline the form in recent weeks which has seen him win 10 of his 12 matches this year on clay.

The 22-year-old, who is the first Greek player to reach the quarter-finals at Roland Garros, raced to a 3-0 lead in the first set but was later forced to save three set points at 5-3 when he served for the set.

The second set was of a high quality, with Tsitsipas unable to convert on three break point chances, eventually decided by a tiebreak, where Dimitrov squandered two set points as the Greek seized command.

“The tiebreak was where all the money went. I tried to take it point by point, I showed a lot of discipline. It was a very responsible win in the second set,” said Tsitsipas.

Tsitsipas broke twice more in the third set against a dispirited Dimitrov to seal victory in two hours and twenty-six minutes.

“My aggressiveness on return games and my focus on important points made the difference,” Tsitsipas added. 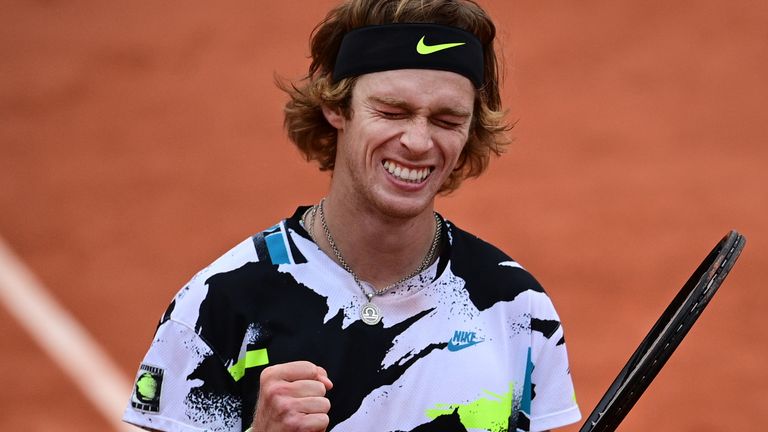 That encounter will be a rematch of last month’s Hamburg final, where Rublev beat Tsitispas in three sets.

The Russian looked in trouble when he trailed by a set and 5-2 but fought back to end the run of world No 63 Fucsovics who had shocked fourth seed Daniil Medvedev in the first round.

Rublev, who had never previously progressed past the first round in Paris, also saved three set points at 4-5 0-40 in the fourth set as he won 11 of the last 14 points to seal victory on a tie-break.

Burnley 'set for £200m takeover from firm led by ex Charlton lawyer'
We and our partners use cookies on this site to improve our service, perform analytics, personalize advertising, measure advertising performance, and remember website preferences.Ok