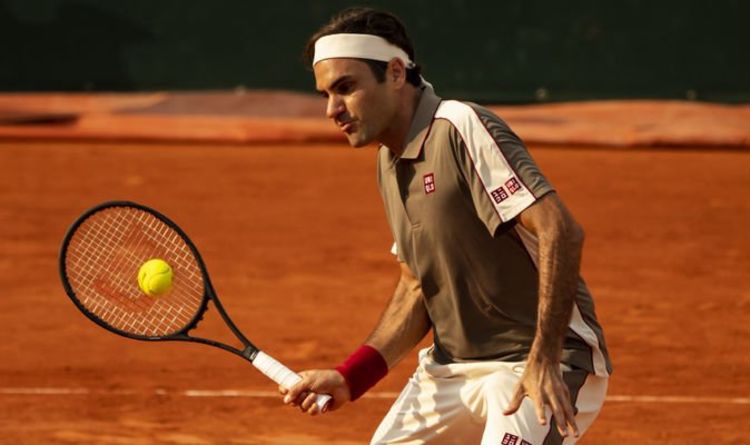 France president Emmanuel Macron has plunged the country into a third national lockdown which could have serious consequences for this summer’s French Open. Tougher restrictions will be enforced from Saturday following a recent spike in Covid cases.

France tennis chief Gilles Moretton is hoping the clay Grand Slam will go ahead as planned but there are fears of major disruption.

Last year the French Open moved from May to September because of the initial coronavirus outbreak.

Only 1,000 spectators were permitted into the grounds every day and the players were kept in a secure bubble.

With the roll out of the virus, there were hopes that this year’s tournament could be better attended.

But the entire event is now under genuine threat. 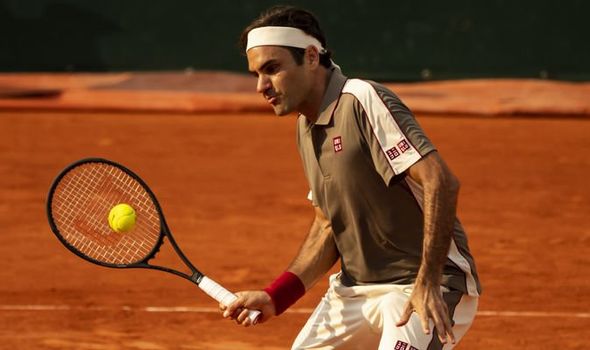 “At the moment, we are on track, the tournament is on the scheduled dates,’ Moretton said.

“But if we are told to lockdown for two months, we will have to take the necessary measures, the worst being the outright cancellation, but I dare not imagine that.”

Schools and non-essential shops will close and a 7pm curfew comes into effect from tomorrow.

France’s infection rates are seven times higher than the UK and there has been no end date given for the lockdown.

That leaves the French Open, which is due to run from May 24 to June 7, up in the air.

Moretton added: “We are studying a lot of options for Roland Garros 2021.

“There is a total range, or almost total because I dare not imagine a 100 per cent crowd level.

“But that can start from behind closed doors to a level that will not be 100 per cent. All the options with us are ready.

“We meet all the players regularly and we will have to wait to see how things turn out.”

The news leaves Roger Federer’s dream hanging by a threat as the 39-year-old may not get many more chances to try and beat Rafael Nadal on clay. 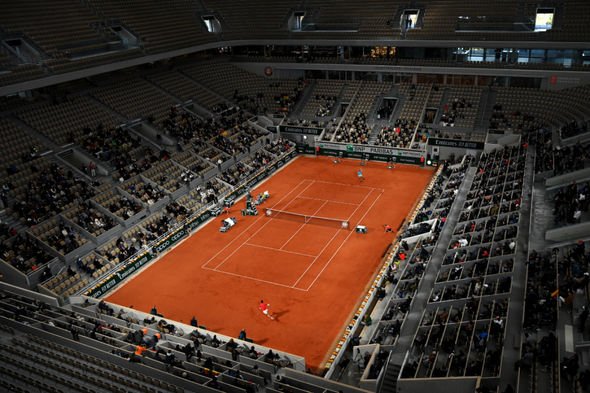 Only one of Federer’s 20 Grand Slam titles has come at Roland Garros; beating Robin Soderling in the 2009 final.

No tennis player has ever been as dominant on one surface as Nadal has clay, with the Spaniard racking up 13 of his 20 Majors in the French capital.

Federer had a three-year absence from the French Open and when he returned in 2019 he explained that his dream was to beat Nadal on the red dirt.

He was unsuccessful on that occasion, losing a brutal semi-final to his long-term rival.

Federer is not getting any younger and this may be his last chance to try and accomplish the most difficult challenge in tennis – beating Nadal at the French Open.

EXCLUSIVE: Wimbledon to increase diversity of its governance