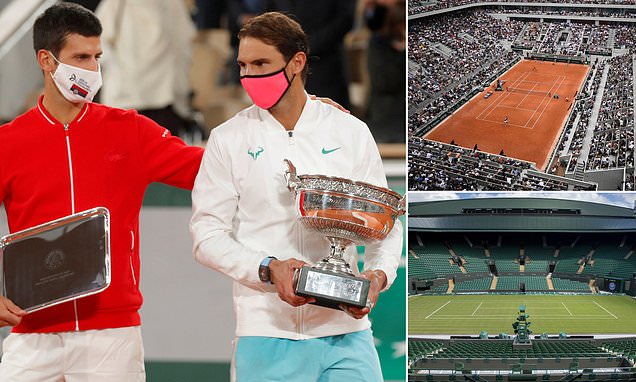 The French Open has been postponed by a week with the main tournament now due to start on May 30, the French Tennis Federation has announced.

France president Emmanuel Macron announced on March 31 that a schedule for the return of sporting events would start from mid-May onwards, which led to the decision by the French Tennis Federation.

Following a statement from Roland Garros on Thursday morning, it was confirmed the qualifying rounds would be held from May 24-28, with the main draw due to start on May 30 and finish on June 13. 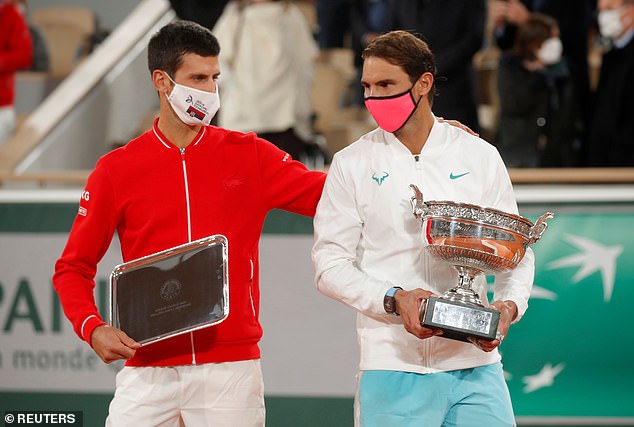 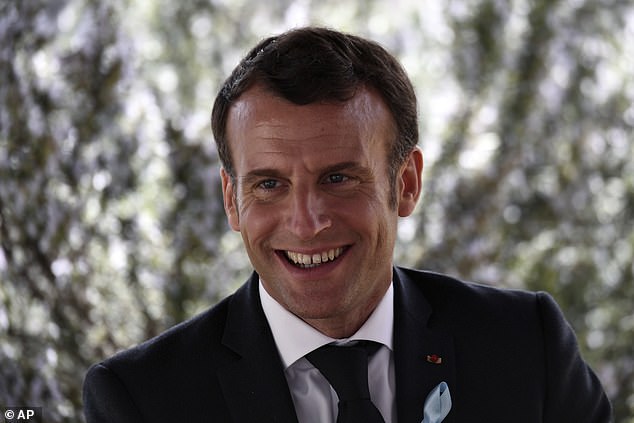 France president Emmanuel Macron announced on March 31 that a schedule for the return of sporting events would start from mid-May onwards, causing the decision to take place

President of the French Tennis Federation, Gilles Moretton, said: ‘I am delighted that the discussions with the public authorities, the governing bodies of international tennis, our partners and broadcasters, and the ongoing work with the WTA and ATP, have made it possible for us to postpone the 2021 Roland-Garros tournament by a week.

‘I thank them for this. It will give the health situation more time to improve and should optimise our chances of welcoming spectators at Roland-Garros, into our newly transformed stadium that now covers more than 30 acres.

‘For the fans, the players and the atmosphere, the presence of spectators is vital for our tournament, the spring’s most important international sporting event.’ 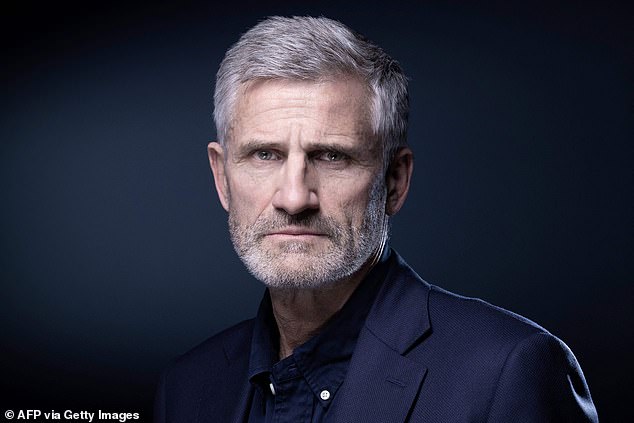 President of the French Tennis Federation, Gilles Moretton, (above) says he is delighted it was ‘possible for us to postpone the 2021 Roland-Garros tournament by a week’ 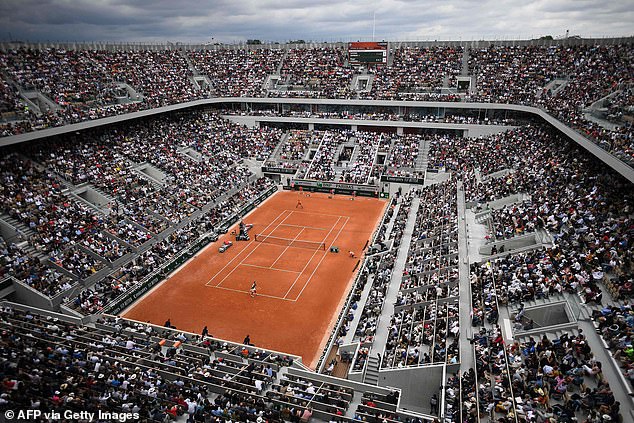 However, he says ‘for the fans, players and atmosphere, the presence of spectators is vital’

The grand slam in Paris had been scheduled to take place between May 17 and June 6, but France was placed in a third national lockdown earlier this month after a sharp rise in coronavirus cases.

In 2020, the tournament was moved to October from its usual slot due to the first wave of Covid-19, with a limited amount of fans allowed in.

The decision affects the rest of the tennis season, with an already-full calendar having to be readjusted.

The Lawn Tennis Association said: ‘The decision to move Roland-Garros will obviously create a knock-on effect for the summer grass-court season.

‘We are currently looking at the implications for our events and if we will need to make changes to our calendar. We will communicate any updates to all parties as soon as possible.’ 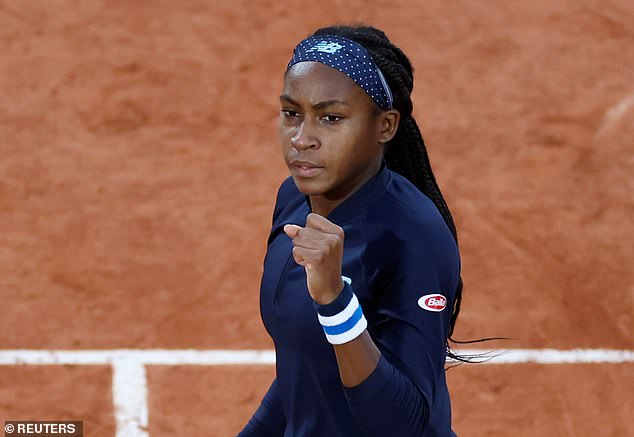 Qualifying rounds will be May 24-28, with the main draw starting May 30 and finishing June 13

The WTA and ATP, who respectively organise the heavily packed women’s and men’s tours, have said they will work alongside the French Tennis Federation and suggested that the move was made to increase the chances of fans being able to attend the tournament.

‘Tennis has required an agile approach to the calendar over the past 12 months in order to manage the challenges of the pandemic, and this continues to be the case,’ the WTA and ATP said in a statement.

‘Both the WTA and ATP are working in consultation with all parties impacted by the postponement to optimise the calendar for players, tournaments, and fans, in the lead-up to and following Roland-Garros. Further updates will be communicated in due course.’ 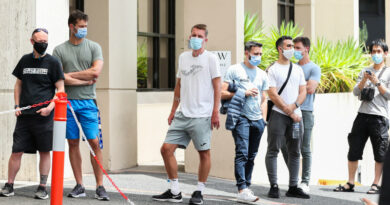