Home » Tennis » Get out and play winter tennis, says British No 1 Johanna Konta

Get out and play winter tennis, says Johanna Konta as British No 1 prepares for home Fed Cup tie in Bath

Jo Konta has criticised the tendency for tennis to be pigeon-holed as a summer sport in Britain and hopes this week’s home Fed Cup tie will prove it can be played all year round.

The British No 1 told Sportsmail the opportunity to play during the depths of winter is crucial to addressing the participation problem in this country.

Last month Andy Murray questioned whether the Lawn Tennis Association had capitalised on the publicity brought about by his Grand Slam-winning career. 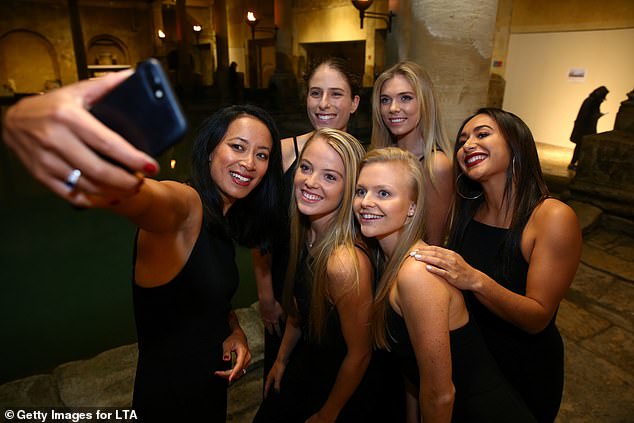 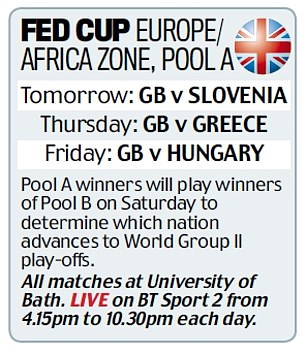 In the build up to Great Britain’s first home Fed Cup tie since 1993, during which they will take on Hungary, Greece and Slovenia across four days at the University of Bath starting on Wednesday, Konta said: ‘I think this Fed Cup event, bringing it home, bringing it to Bath, it gives us an opportunity to show tennis in a different part of the year.

‘At home, tennis really gets pigeon-holed to the summer months and particularly around Wimbledon.

‘Hopefully (this tie) will do wonders in encouraging people to get involved all year round. We prefer most of the time playing outside in the sunshine as well, but there is no reason you can’t enjoy a game of tennis socially or competitively indoors as well.’ 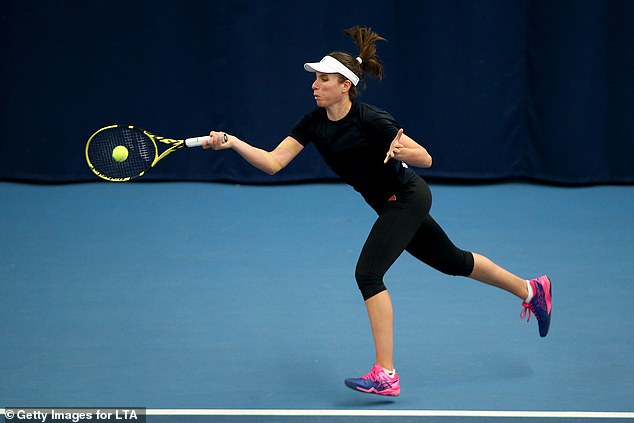 Konta’s 19-year-old team-mate Katie Swan is struggling to acclimatise to the wintry weather after the heat of the Australian Open.

‘It’s definitely really cold here but we’ve all got our GB scarves and gloves and hats, so we’re going to be ready for anything in Bath!’, she said.

Fed Cup captain Anne Keothavong believes women’s tennis in Britain is looking stronger than it has for many years, and says healthy competition is ‘the only way to increase the numbers at the top level’. 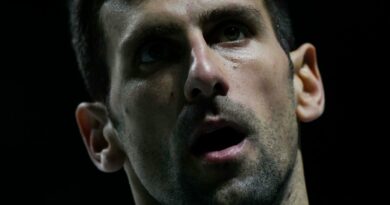