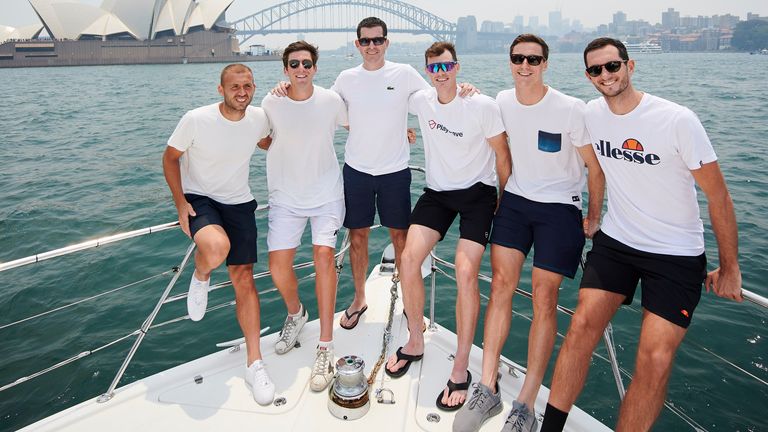 Great Britain play their opening match of the inaugural ATP Cup against Bulgaria in Sydney on Friday.

In the absence of Andy Murray, who has pulled out of the ATP Cup and the Australian Open because of a lingering pelvic injury, Britain will be led by world No 42 Dan Evans.

Evans will take on Bulgarian No 1 Grigor Dimitrov, while Cameron Norrie should get Britain off to a winning start against 423rd-ranked Dimitar Kuzmanov at Ken Rosewall Arena.

The tie will be concluded with a doubles match between the scratch pairing of Jamie Murray and Joe Salisbury and Alexandar Lazarov and Adrian Andreev.

Our #ATPCup teams are ready in #Sydney. ?

The ATP has thrown a lot of money at this new flagship event, which comes only six weeks after the first edition of the new-look Davis Cup was played using a very similar format. 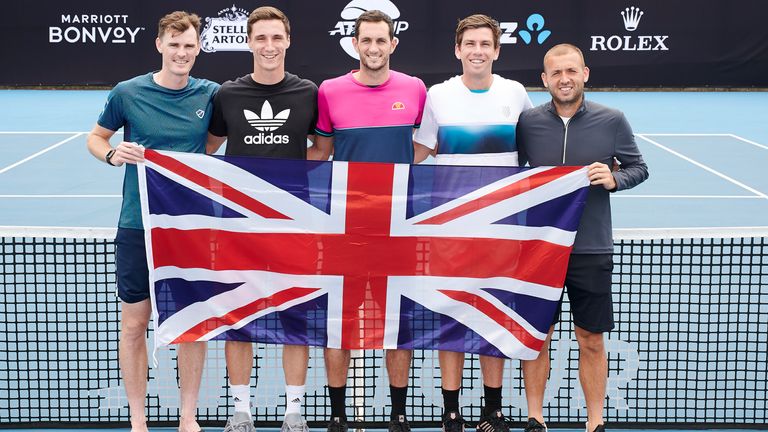 There have been concerns over air quality in Sydney, which is the closest ATP Cup venue to the bushfires, but captain Tim Henman said his team will not be complaining.

He told reporters in Sydney: “In the context of what this country is going through with the bushfires and for us having to deal with perhaps slightly poor air quality, I think right there is the perspective. I don’t envisage it being a problem at all.

“Our thoughts and hearts go out to the people that have been so badly affected because it’s horrific. When you see the impact that the fires are having on communities, on lives, it’s tragic. I’m sure I speak on behalf of all the guys when I say that we will be available to do what we can.” 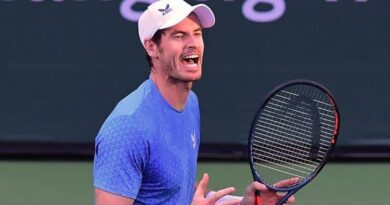 US Open 2019: Karolina Pliskova through to third round after straight-set win