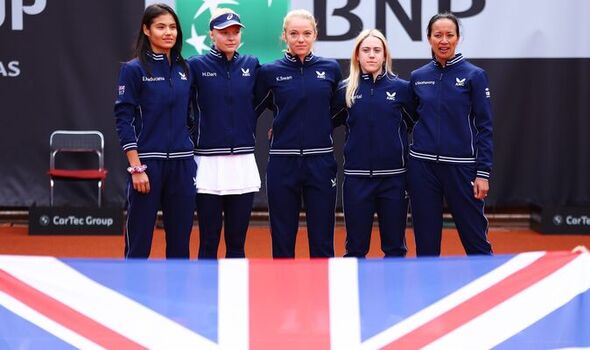 Great Britain has been confirmed as the host of this year’s Billie Jean King Cup finals. The ‘world cup of women’s tennis’ will be held in Glasgow from November 8 to 13 after the LTA reportedly bid around £10million for the chance to stage the event on home soil following Emma Raducanu’s US Open success. It means Britain will also compete in the finals despite losing their recent qualifier tie to the Czech Republic.

The LTA and ITF have officially confirmed that Great Britain will be the host nation of the finals week of the Billie Jean King Cup this November – 31 years since they last hosted the tournament. The LTA had reportedly spent around £10 million bidding to receive the right to stage the tournament this year following the rise in interest in women’s tennis thanks to Raducanu.

The finals will be staged in Glasgow’s Emirates Arena from November 8 to 13, with Great Britain becoming the 12th and final nation to compete for the trophy as a result of being the host nation, despite losing their qualifier tie 3-2 to the Czech Republic in April.

It means home fans will get another chance to see Raducanu on home soil if she is called up for Britain’s squad which is very likely following her debut in the team during the qualifier earlier this year. Team Great Britain will be joined by Australia, Belgium, Canada, Czech Republic, Italy, Kazakhstan, Poland, Spain, Slovakia, Switzerland and the USA.

JUST IN: Federer has three tennis records Nadal and Djokovic may never match

The 12 teams will be split into four groups of three for the round robin knockout stages, with the winners of each respective group qualifying for the semi-finals and competing for a place in the final. The BJK Cup joins the Davis Cup – the men’s tennis equivalent – in coming to Britain this year.

Glasgow will also be the host city of the group stage of the Davis Cup finals from September 13 to 18, hosting group D’s knockout matches between Britain, the USA, Kazakhstan and Netherlands. Following the BJK Cup announcement, Scott Lloyd, Chief Executive of the LTA said: “We have said that we were ambitious to bring more major events to Great Britain and raise the profile of tennis across the whole year, and I’m delighted that Glasgow will be hosting the Billie Jean King Cup Finals as well as the Davis Cup Finals Group stage this year.

“The first ever finals were held in Great Britain in 1963, and it’s brilliant that the finals will be returning here for the first time since 1991.  This gives us a great chance to open up tennis to more people, and create special memories that we hope will inspire the next generation of players.”

Britain’s BJK Cup captain Anne Keothavong added: “This is an amazing opportunity to build the profile of women’s tennis and focus attention on women’s sport. The entire team are thrilled about playing in front of a home crowd and hearing some loud support across the whole week.” 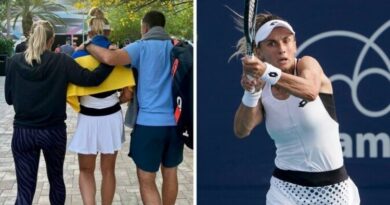 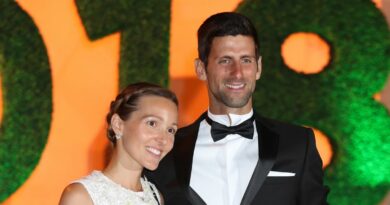