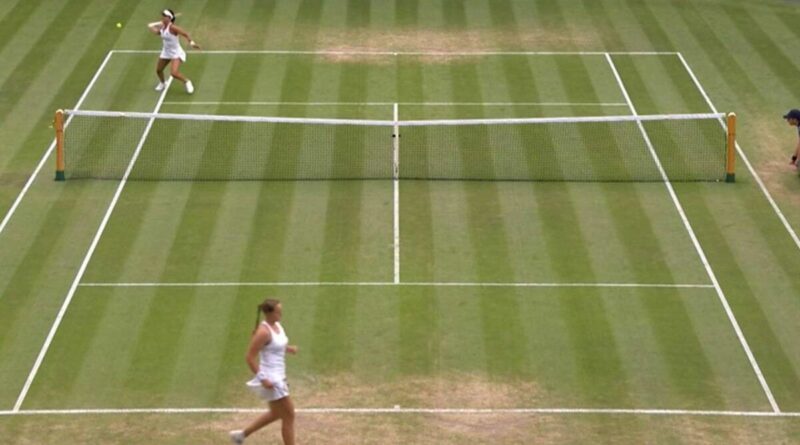 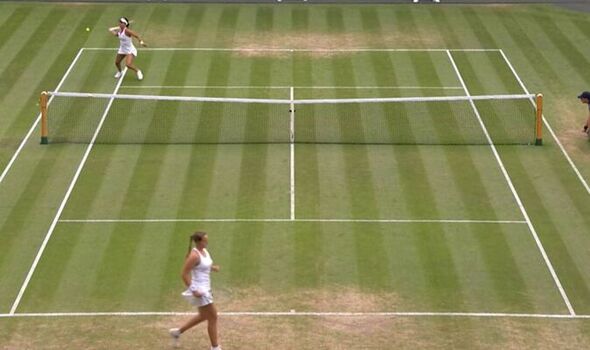 Heather Watson made those inside Centre Court gasp when she smashed a ball outside the court, which almost landed inside the commentary box. The Brit was playing in the fourth round of Wimbledon for the first time in her career.

And Centre Court was abuzz with energy after Roger Federer’s surprise appearance as part of the All England Club’s centenary celebration for their main court. Watson’s match got underway 40 minutes later than originally planned, but the Brit was holding her own against the world No 97.

That was until Niemeier started picking apart Watson’s serve midway through the first set. The 22-year-old won four games on the bounce to take the all-important first set, giving Watson a mountain to climb.

The second set followed in a similar fashion, with Watson struggling to find a way through her opponent’s serve. And the frustrations began to show on the 30-year-old with time running out to get back in the match.

Watson was down a mini break on her own serve at 2-2 in the second, but threw down a powerful serve to level things up. But despite Niemeier’s return going well wide, Watson still chose to hit it back over the net with venom.

She didn’t appear to be aiming to keep the ball in the court either as it ricocheted off her racket and nearly into the commentary box. Austin gasped on commentary for BBC, along with many more in the Centre Court crowd. 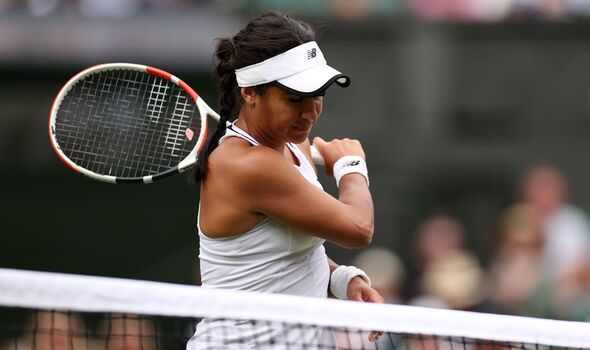 “Almost hit our commentary window,” Austin added. But worse was to come for the Brit as Niemeier eventually got the break with Watson now having it all to do.

Watson was the first Brit to make it through to the fourth round as it looked to be a historic year for the home nation. 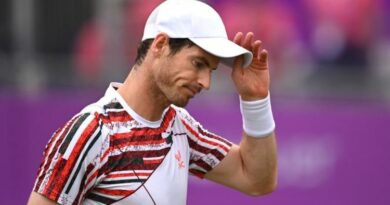 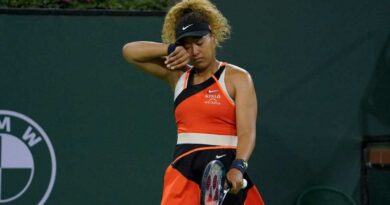