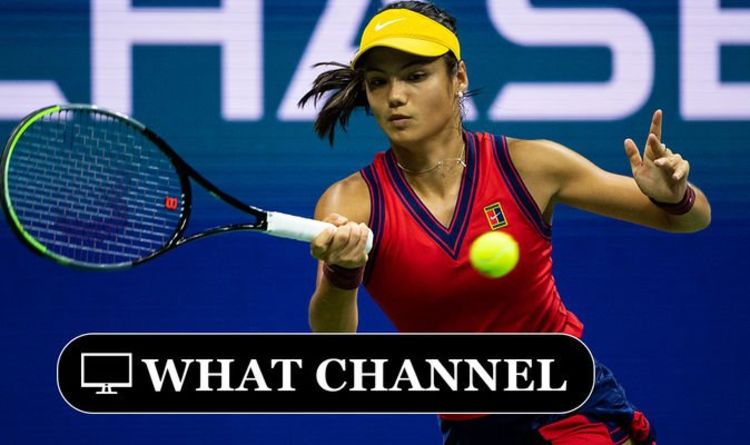 Emma Raducanu reached her first grand slam final on Thursday night, after beating 17th seed Maria Sakkari in New York City. The British teenager is yet to drop a single set in the US Open – a stunning record that stretches back nine matches, including qualifiers.

The 18-year-old is the first British woman to reach a major singles final in 44 years.

She’s also the youngest British grand slam finalist in 1959, and is just the fourth British woman to reach a grand slam in the Open era.

Raducanu went into the semi-final against Greek Sakkari as the massive underdog – as she had been for most of the tournament.

But, she dispatched of the 17th seed in unbelievable fashion, winning the match 6-1, 6-4.

After the match, Raducanu admitted she never believed a grand slam final would come this early into her career.

“Crazy, cool,” she said. “To be here in New York for three weeks is just absolutely mind-blowing for me.

“Honestly, right now I’m just thinking of the game plan, how to execute. That’s what’s landed me in this situation.

“It hasn’t been focusing on who’s expected to win this match or that one. I think it’s just taking care of the day. That’s what I’m doing quite well at the moment.”

How to watch Emma Raducanu’s US Open final

The US Open is being exclusively broadcast by Amazon Prime Video.

You can live stream the match on your phone, smart TV, laptop, or desktop.

Highlights will also be shown on BBC One on Sunday afternoon.

Live radio commentary will be on BBC Radio 5 Live on Saturday night.

Is the US Open final available to watch for free?

Amazon Prime Video is a subscription service, costing at least £5.99 a month.

However, new users can sign up for a free 30-day Amazon Prime trial.

The trial period includes full access to Prime Video, including the US Open final.

Once the free trial is over, you can cancel your subscription anytime.

What time is the US Open final?

The women’s final between Raducanu and Canadian Leylah Fernandez will take place on Saturday September 11.

It’s due to take place at the Arthur Ashe Stadium in New York City.

Play will get underway from 4pm in the US, which is about 9pm in the UK.

The match is expected to last no longer than three hours. 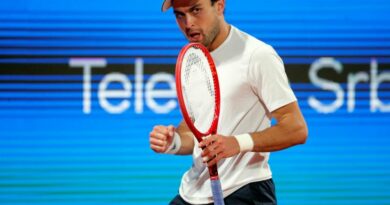