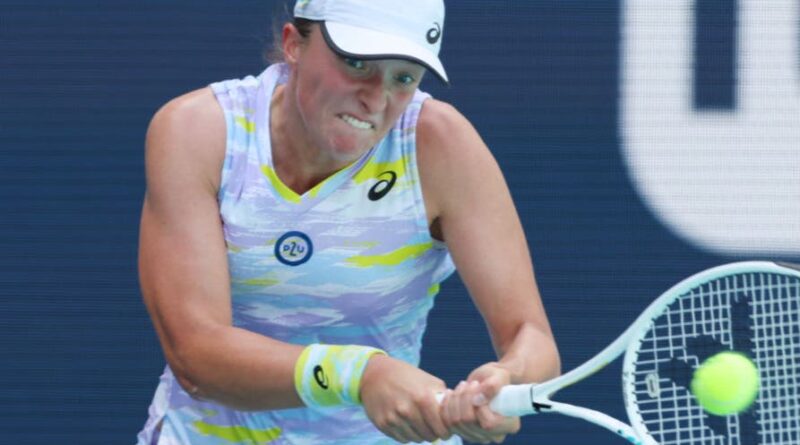 Swiatek, who put Poland up 2-0 on Friday by thrashing Mihaela Buzarnescu 6-1 6-0 for an 18th straight win, continued her sizzling form, as the 20-year-old broke Prisacariu six times in Radom, Poland.

Joining Poland in the finals will be the Czech Republic, Spain, Kazakhstan, Italy, Belgium, United States and Canada.

“I’m really proud. I was really working hard for that. Even though I didn’t play last year, I feel it’s been a long journey and it took us a few years to progress step by step and qualify for the finals,” Swiatek said after her 6-0 6-0 victory. 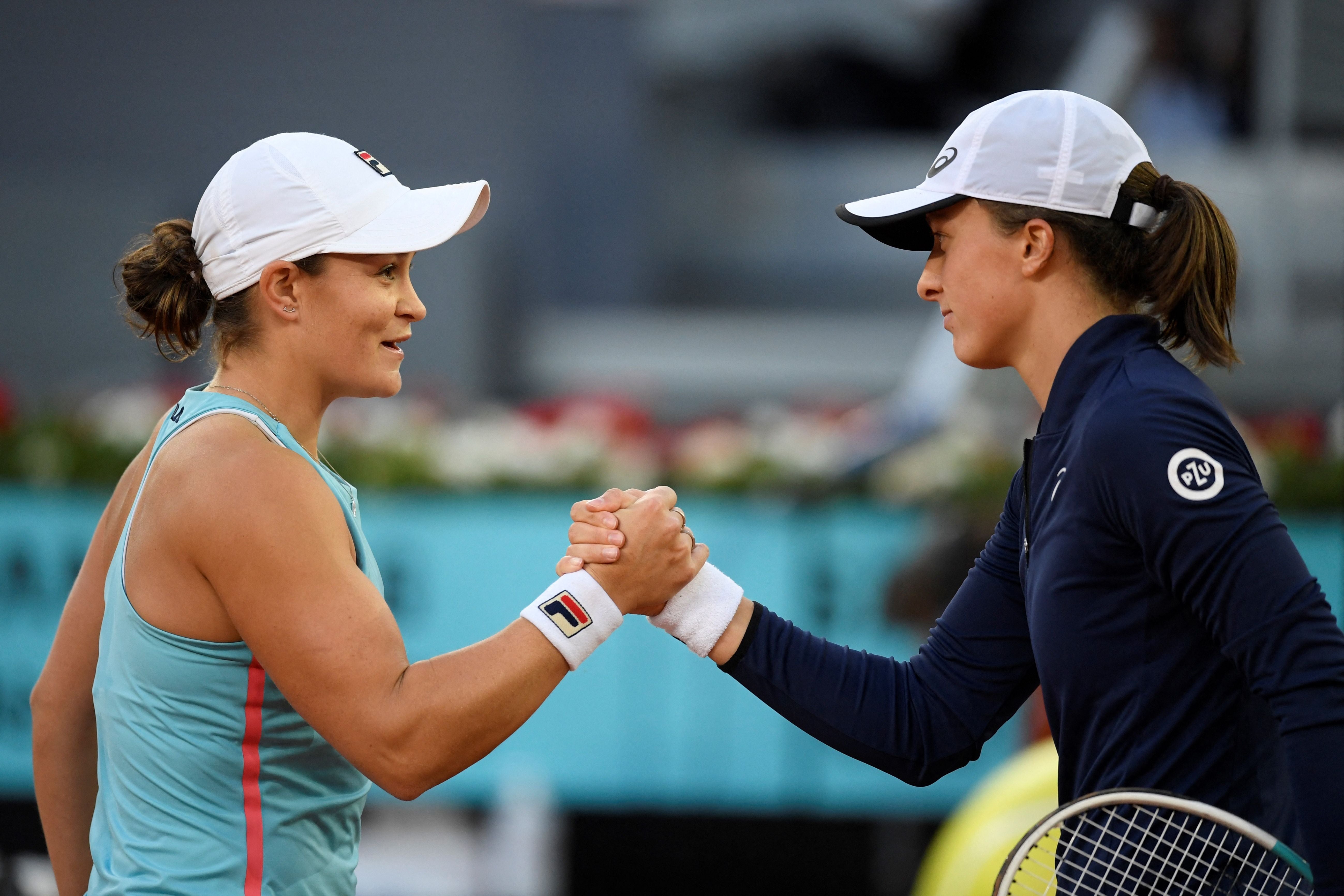 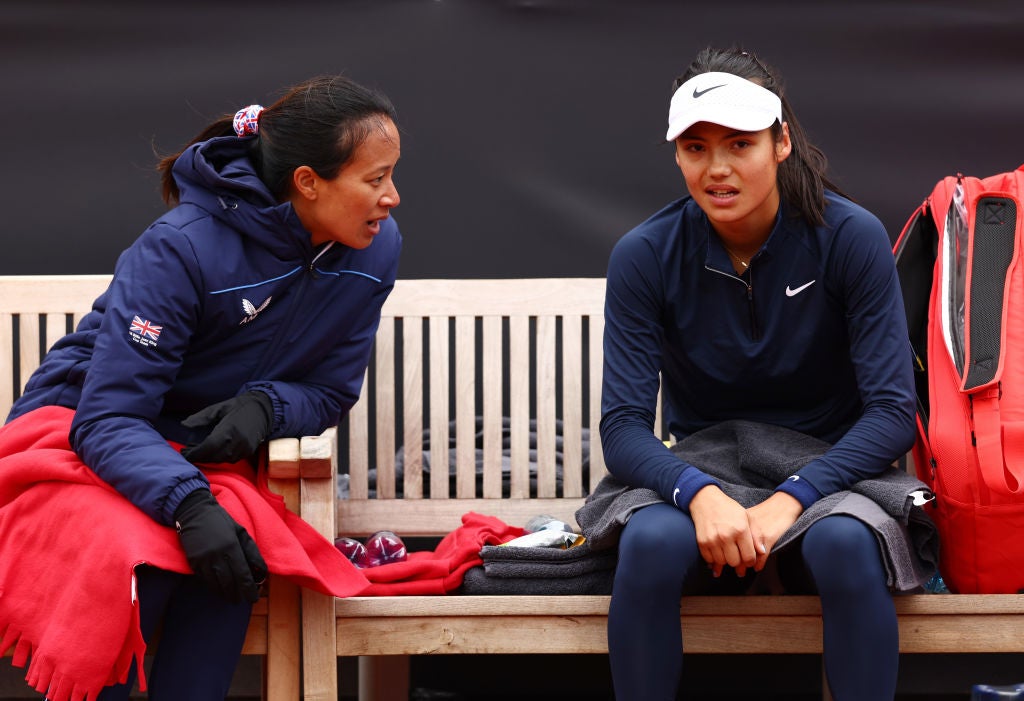 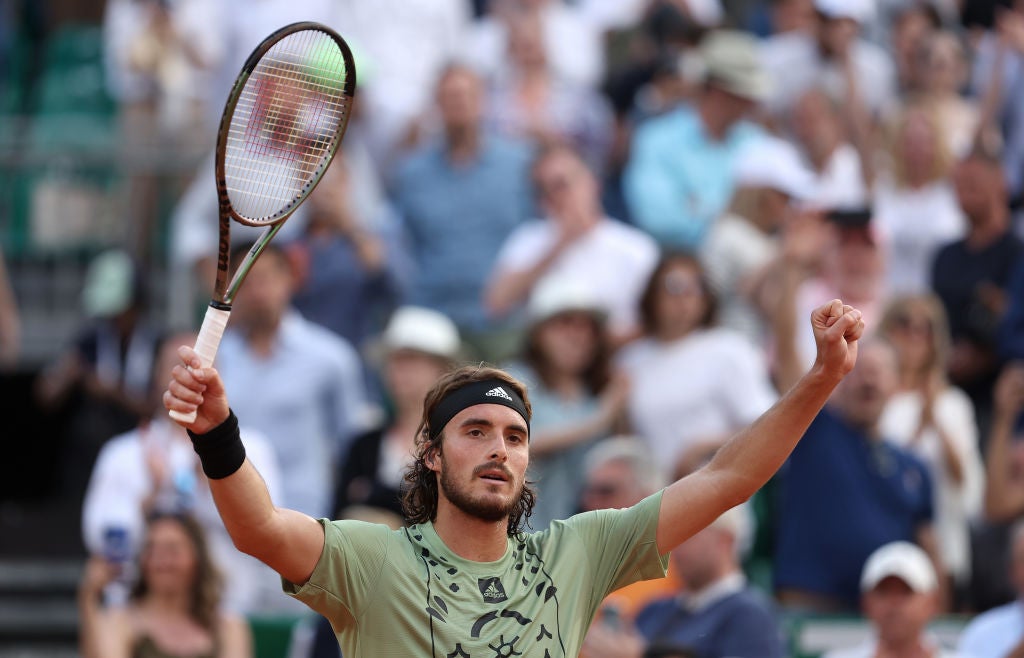 Marketa Vondrousova and Karolina Muchova won the doubles decider for 11-time champions Czech Republic to clinch their finals berth with a 3-2 victory over Britain, beating Harriet Dart and Katie Swan 6-1 7-5 in Prague.

In singles play, Vondrousova, the 2019 French Open runner-up, earlier picked apart Britain’s Emma Raducanu 6-1 6-1 as the teenager struggled with blisters on her right foot before Dart levelled the tie at 2-2 with a 6-0 5-7 6-2 win over 16-year-old Linda Fruhvirtova of the Czech Republic.

Kazakhstan progressed at the expense of Germany with Elena Rybakina coming from a set down to get past three-times Grand Slam champion Angelique Kerber 4-6 6-3 7-5 in Nur-Sultan in Kazakhstan.

Four-time winners Italy advanced after Camila Giorgi secured the decisive point in their victory over France in Sardinia with a 6-2 6-0 thrashing of Harmony Tan.

Spain will bid for a sixth title, despite missing Paula Badosa and Garbine Muguruza this weekend, after Sara Sorribes Tormo beat Arantxa Rus of the Netherlands 6-0 6-4 to secure their passage to the finals.

The United States squeezed through to the finals with a 3-2 home victory over Ukraine in Asheville, North Carolina, but only after receiving a mighty scare by the visitors from the war-torn nation.

Underdogs Dayana Yastremska and Katarina Zavatska won their respective singles matches in straight sets on Saturday but the United States ultimately prevailed in the doubles decider, won 7-6(5) 6-3 by Jessica Pegula and Asia Muhammad over Yastremska and Lyudmyla Kichenok.

In Vancouver, Canada confirmed their place in the finals by beating Latvia.

U.S. Open runner-up Leylah Fernandez won her Saturday singles over Daniela Vismane 6-2 6-1 to give the hosts an unassailable lead. 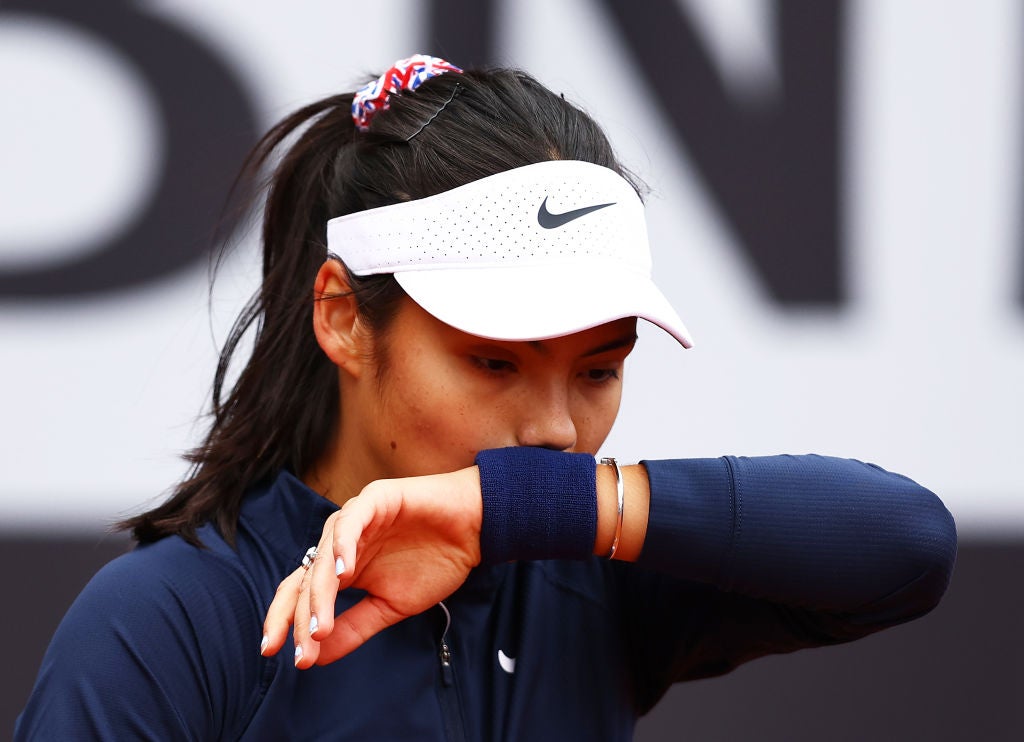 Belgium had an easy route to the finals, receiving a walkover with opponents Belarus being suspended from international team competitions following Russia’s invasion of Ukraine.

Belarus is a key staging area for the invasion, which Russia calls a “special operation.” 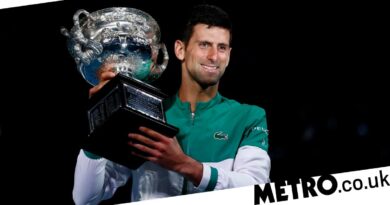