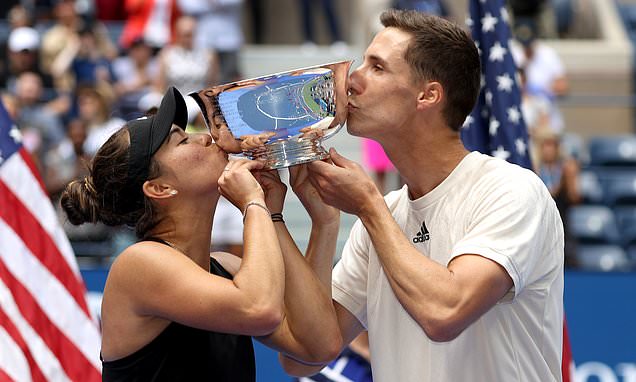 There was another British success story in New York this weekend as Joe Salisbury completed the doubles double.

Having won his second men’s doubles Grand Slam title with American Rajeev Ram on Friday, Salisbury partnered American Desirae Krawczyk on Saturday to secure a repeat of their French Open success as they beat Mexico’s Giuliana Olmos and Marcelo Arevalo of El Salvador 7-5, 6-2.

Salisbury is the first man since Bob Bryan in 2010 to win both titles at the same US Open, and he said: ‘It’s been such an incredible couple of weeks just being back here playing the US Open with all the fans back. 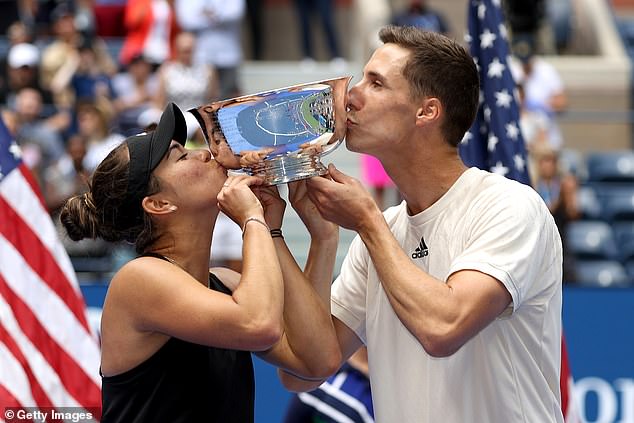 ‘To come away with two titles, I couldn’t have even dreamt of that. To be playing on this incredible court and to top it off winning a title with Des, it’s amazing. We’ve had so much fun on the court together and with our whole team. I can’t wait to be back here next year.’

The pair did not have things all their own way in the opening set, with Salisbury having to save four set points on his serve at 4-5. But they broke through in the next game and did not look back. 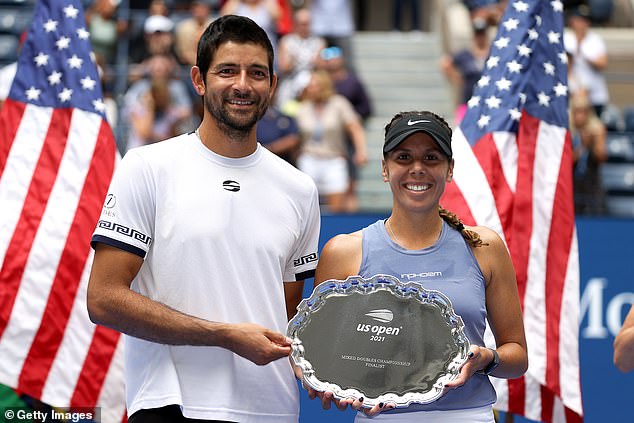 Elsewhere, history was made in the wheelchair event by Alfie Hewett and Gordon Reid, who became the first men to win all four major doubles titles in the same year.

The British pair, who were heartbroken to lose in the Paralympic final, defeated Gustavo Fernandez and Shingo Kunieda 6-2, 6-1 to claim an eighth successive slam title. 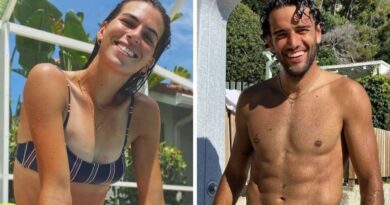