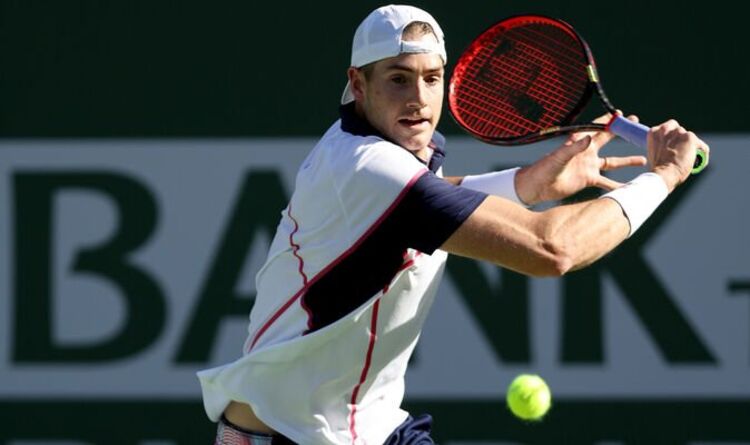 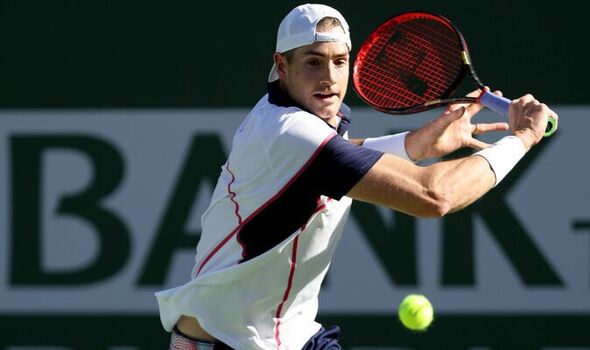 John Isner has joked that his ATP Houston final against Reilly Opelka is just like a highly-anticipated clash between Rafael Nadal and Novak Djokovic. The tallest players on the ATP Tour will meet in the showpiece event at the tournament on Sunday, with fans gripped due to their similar hard-hitting styles.

The big-hitting style of both players on clay has prompted Isner to predict a long, gruelling match largely decided by tiebreakers. He does not anticipate too many breaks of serve.

“Our serve is good anywhere. In my opinion, we don’t need a fast court to hold serve. And both of us maybe prefer a little bit of a slower court, to get into points and give ourselves time to wind up for shots. Faster courts make that a lot tougher.”

Opelka has already reached three tour-level finals this season, winning the Dallas Open and losing to Nadal at Indian Wells. The World No 18 insists he is getting better every time he steps on the court.

“I’ve progressed every match. I’ve felt more and more comfortable moving and sliding and all that,” Opelka said.

“Every warmup I’ve had has been long because I’ve been trying to get more feel and more comfort on this stuff. It’s not second nature like it is for Garin. He can take a year off and come here and feel right at home. Different story for me.”

He also spoke of the quality of the draw prior to Isner’s semi-final with Garin, adding: “Both of them (Isner and Garin) have won here before, have had a lot of success here before. That’s what you want in the final. For the tournament’s sake… you want it to be the best match you can get,

“I think this draw here, with Garin, Fritz, Isner, Kyrgios, Tommy Paul, who’s great on clay, it’s a stacked tournament, a very stacked field. It comes down to playing high-level tennis because it’s a high-level draw.” 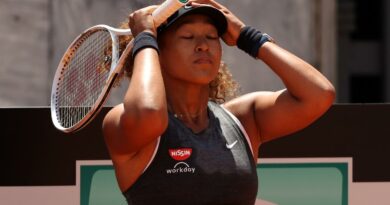 Cash: Is Kyrgios the male version of Anna Kournikova?