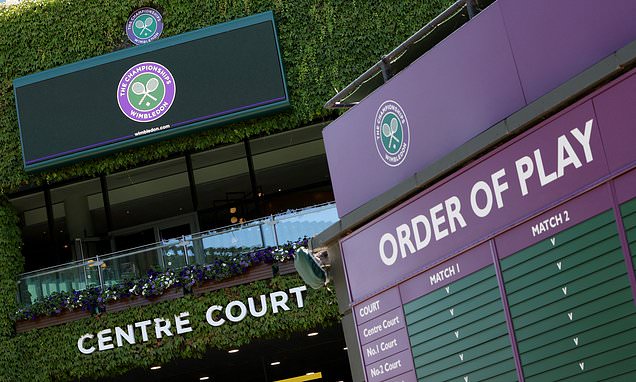 JOHN LLOYD: It’s time for Wimbledon to cut the 32 seeded players back down to the old days of having a sweet 16… we’re protecting the elite stars too much and the All England Club spectators are getting short-changed

It takes them a long time to change things round here but looking at the draw for this year’s event, I am more convinced than ever that Wimbledon should chop the 32 seeded players back down to the old days of 16.

We’re protecting the big players too much for the second week.

You look at the first two rounds of matches and there aren’t many that make you go: ‘Wow.’ There will be some good tennis played, of course, but I’m talking about a mouth-watering match that really jumps out at you. 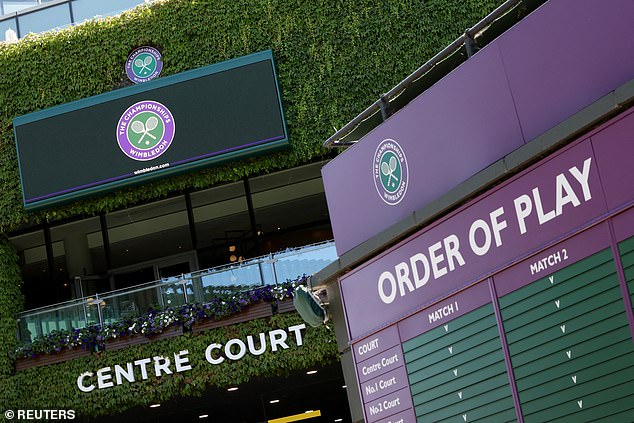 The spectators that come to the All England Club for the first week of the tournament in vast numbers — along with the millions of people who are watching around the world on television — are getting short changed.

I just don’t think there are enough good matches in terms of star power.

I’d love to see, as an example, Britain’s Dan Evans play six-time Novak Djokovic in the first round – why the hell not? 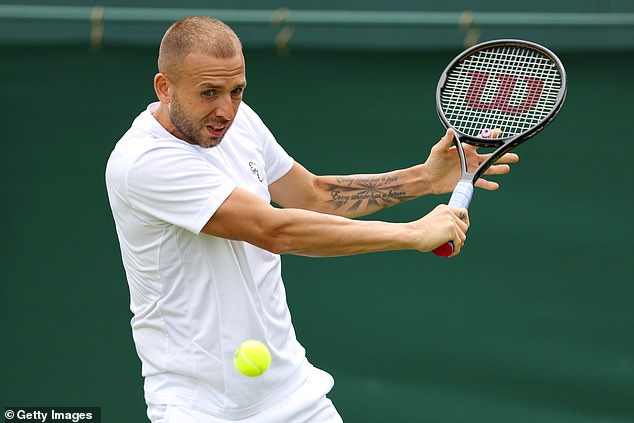 They changed from 16 seeds to 32 in 2001 to give the top players more protection, and there’s always this view the players are the number one priority, but I don’t agree — it’s the fans who pay to watch.

If Wimbledon reversed this change the other Grand Slams would follow. The players may not like it, but the fans would. 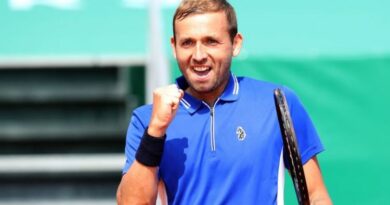 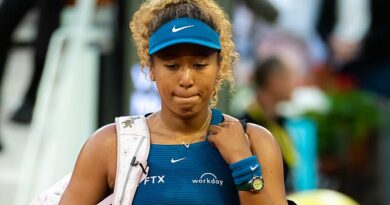