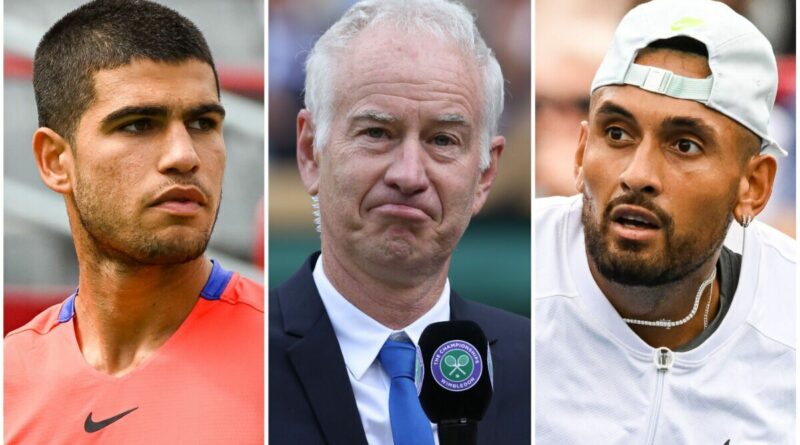 John McEnroe has questioned whether the likes of Carlos Alcaraz, Nick Kyrgios and Daniil Medvedev will be able to take up the mantle from Roger Federer, Rafael Nadal and Novak Djokovic ahead of the US Open. None of tennis’ ‘big three’ have won the last two editions of the American tournament, but McEnroe has cast doubt on whether their accolades can be repeated in the future.

“We’ve been wondering about this for quite a few years,” McEnroe told Eurosport. “This is not the first time where it’s like ‘who’s going to be the guy when the Big Three are not winning?’

“It’s unbelievable, in a way, what we’re watching so we’re almost taking something for granted that I would have told you ten years ago would have been impossible. So my answer would be the same, as I don’t see any way that any of these guys will come anywhere near what we’ve just watched.

“I think you’re going to see an assortment of guys. Right now, I don’t see any one guy, maybe Alcaraz can jump through all these people but you know he’s not a big, big guy – he’s an unbelievable athlete but he’s six foot. 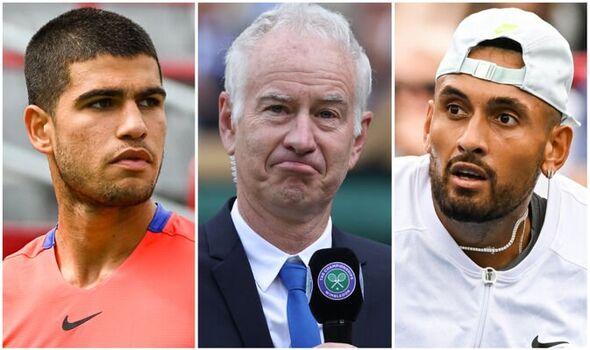 “If you have to play these big guys – the [Alexander] Zverevs of the world, Medvedev, they are all six foot six. A lot of them guys have big serves and it just wears on you mentally, I believe. That’s an issue that will make it more difficult for these young guys to dominate.”

“What I think we’re going to see is, a little bit more like the women, where it’s just going to be a lot of players winning a couple. At some point, someone who will stand out, it looked like Medvedev a year ago now. 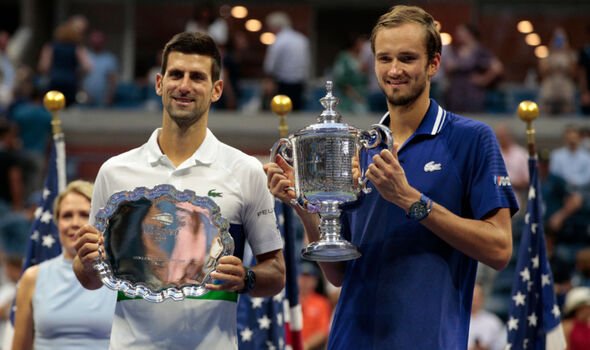 “I don’t know what’s going on, is the war affecting him? Who knows exactly what’s going on there? He seems to maybe have slipped a little, but you’d still put him as the favourite here compared to the other guys.”

Medvedev won last year’s US Open, defeating Djokovic in the final but was unable to compete at Wimbledon due to the tournament’s ban on Russian and Belarussian players due to the ongoing war in Ukraine. The Serbian has confirmed that he won’t take part in New York due to his Covid-19 vaccination status, and McEnroe believes that Kyrgios could be “that guy” to take over from the big three, but the American has his reservations.

“To me, it’s become much more wide open,” McEnroe added. “Especially since Novak’s not playing. I hope something’s changed, but I don’t think it has. Rafa is coming off an injury. Kyrgios could potentially be that guy if he is committed, but you know it’s the old story. So, it’s hard to say right now.” 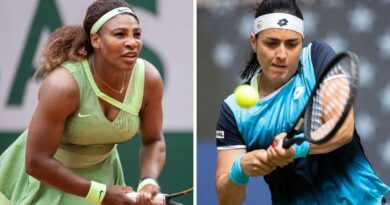 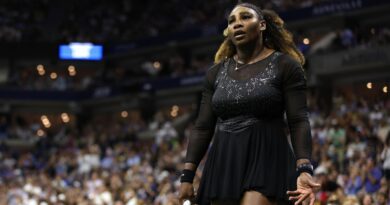 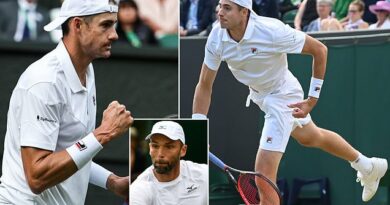