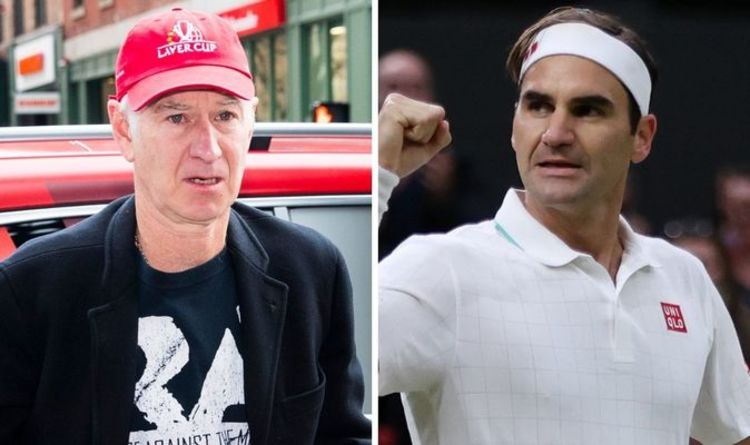 Roger Federer is once again a contender at Wimbledon heading into the latter stages of the tournament, but John McEnroe doesn’t think many more will come. Wimbledon has been Federer’s favoured tournament throughout his career and has reached a joint-record 12 finals.

He could stand on his own should he reach the 13th Wimbledon final of his career this weekend, officially overtaking Martina Navratilova.

The American tennis icon though is the only player in history to win more than Federer’s eight Wimbledon titles.

Federer came agonisingly close in 2019 to winning his 21st Grand Slam title, losing to Novak Djokovic in a five-set thriller.

He has since undergone double knee surgery though, which ruled him out for 13 months before making his return earlier this year.

There were some question marks over Federer’s fitness heading into Wimbledon, but he’s slowly built up some form heading into the second week of the London Grand Slam.

But whether Federer can continue to compete at the top level remains to be seen past this year’s Wimbledon as he approaches his 40th birthday.

And McEnroe believes this is Federer’s best chance to win his first Grand Slam since 2018.

“I didn’t think it was possible to say at this stage this quickly he’d be back,” he said on BBC.

“But we all recognise – I think – that his best shot is this tournament.”

However, McEnroe adds that he is still amazed that Federer is able to compete at the highest level despite what he’s been through.

“I’m absolutely amazed, even though I’ve seen him a thousand times,” he added.

“That he can walk out onto the court and look like he did years ago at the very least.

“Two years ago he had two match points in the final at 37.

“I repeat this story but when I was coaching Milos [Raonic] in 2016 and he’d beaten Federer – the biggest win of his life – he finally made it to a final.

“And this guy walked off the court limping and didn’t play for six months.

“Not a single match and he came back and won two or three five-setters in Australia and then he’s won two more majors after that. 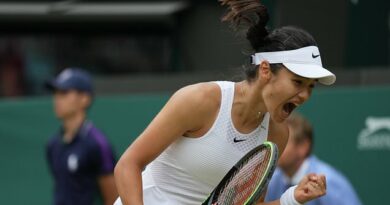