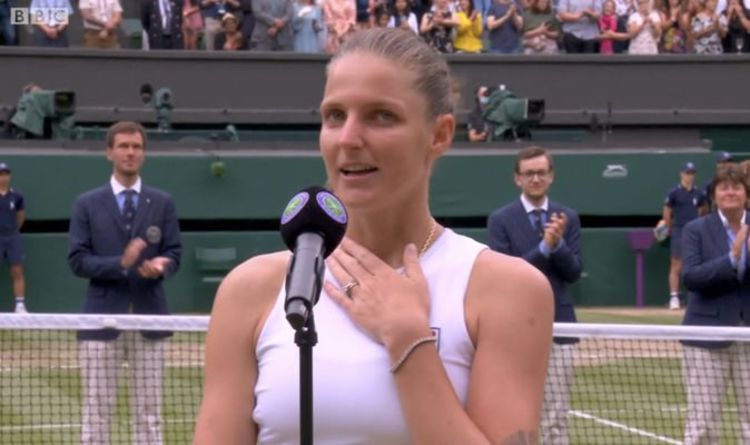 Karolina Pliskova was reduced to tears after losing the Wimbledon ladies’ singles final against Ashleigh Barty.

Barty defeated the Czech 6-3 6-7 6-3 in a tense and often tight match on Wimbledon’s centre court.

The Australian romped to a 5-1 lead in the first set and Pliskova struggled to find a route into the match.

However, she raced back and was much improved in the second set.

Barty struggled in a nervy tiebreak and Pliskova hit some excellent excellent winners to force a deciding set.

But the World No 1 Barty regrouped and stormed through the final 20 minutes.

Both players were trying to win their first Wimbledon title, and Barty succeeds a decade on from her win in the juniors.

It is Barty’s second Grand Slam, having lifted the French Open in 2019 at Roland Garros.

Pliskova was reduced to tears during her interview on centre court and quipped that she never usually gets emotional.

“Thank you so much. Thank you for everybody being here today,” the 29-year-old told a packed centre court crowd following her defeat, live on the BBC’s coverage of the final.

“I enjoy ever minute of being on this court”.

Pliskova took a few moments to compose before quipping: “I never cry! Never! And now…”

She continued: “I think Ash was incredible, she played an incredible tournament. It wasn’t easy to close the second set for me, so congrats to her and her team.

“I want to thank everyone in my team. Without all of them I would not be here. I have lots of my team back home.” 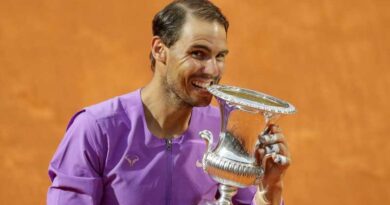 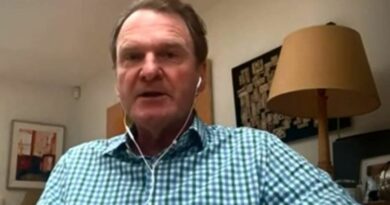 Serena Williams vs Petra Martic live stream: How to watch US Open match online and on TV