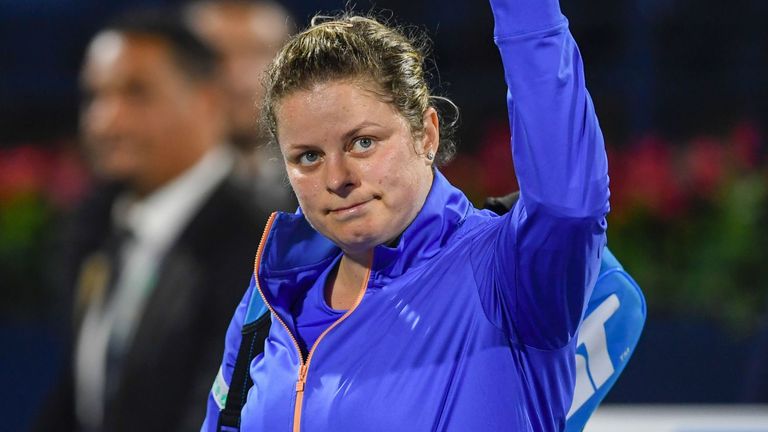 Kim Clijsters faces a tough road ahead after eight years away from tennis but fellow Belgian David Goffin has every faith she can prove the doubters wrong.

In September, the 37-year-old Clijsters announced she was ending her retirement and coming back to tennis. The former world No 1 player, staged a second comeback at the Dubai Tennis Championships earlier in the year.

She first made a successful return to the WTA in 2009, winning three of her four major titles – the US Open in 2009 and 2010 and the Australian Open in 2011 – after losing her first four Grand Slam finals. 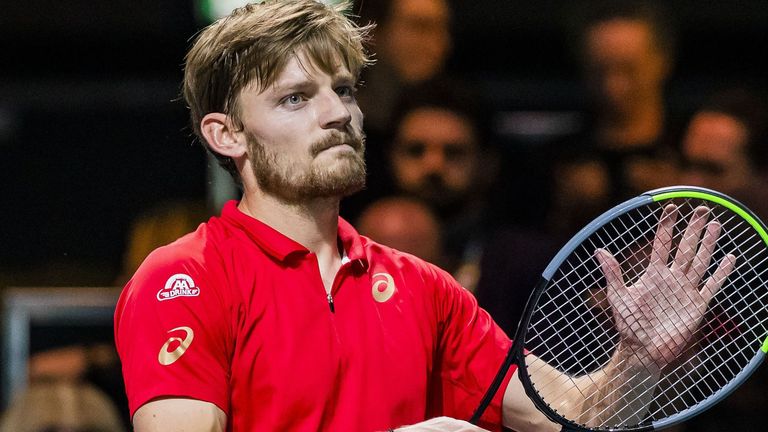 “She is an amazing person in tennis, on the court and off the court, so I’m really happy she is coming back,” said Goffin, speaking from the Patrick Mouratoglou Academy near Paris.

“It’s going to be a very tough challenge for her but if she feels OK and she wants to enjoy the game like the way she is practising, then it looks like she is happy to do it.

“It’s not because she has to, it’s because she wants to. She’s feeling great, she’s smiling when she is playing. She might not have any high expectations but she is doing it because she enjoys tennis and the competition.” With her US Open win in 2009, Clijsters became the third WTA player to win a major after giving birth, following Margaret Court and Evonne Goolagong.

French Open 2020: Only 1,000 spectators per day to be allowed at Roland Garros 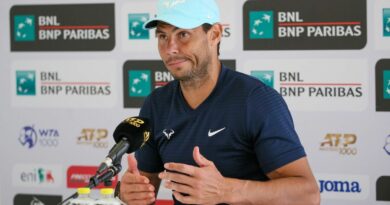