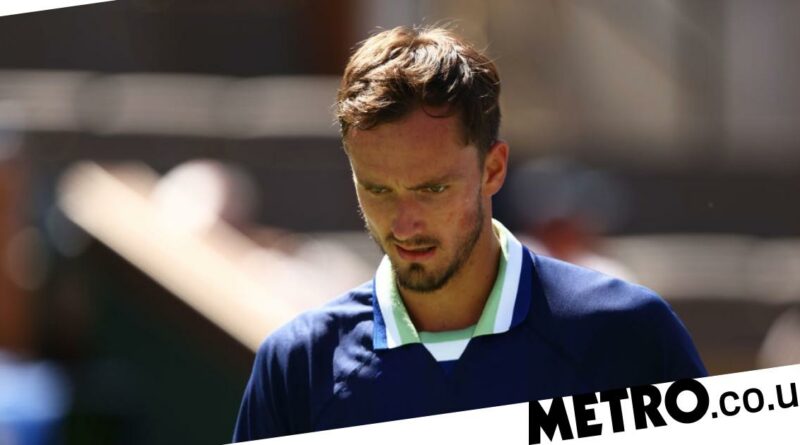 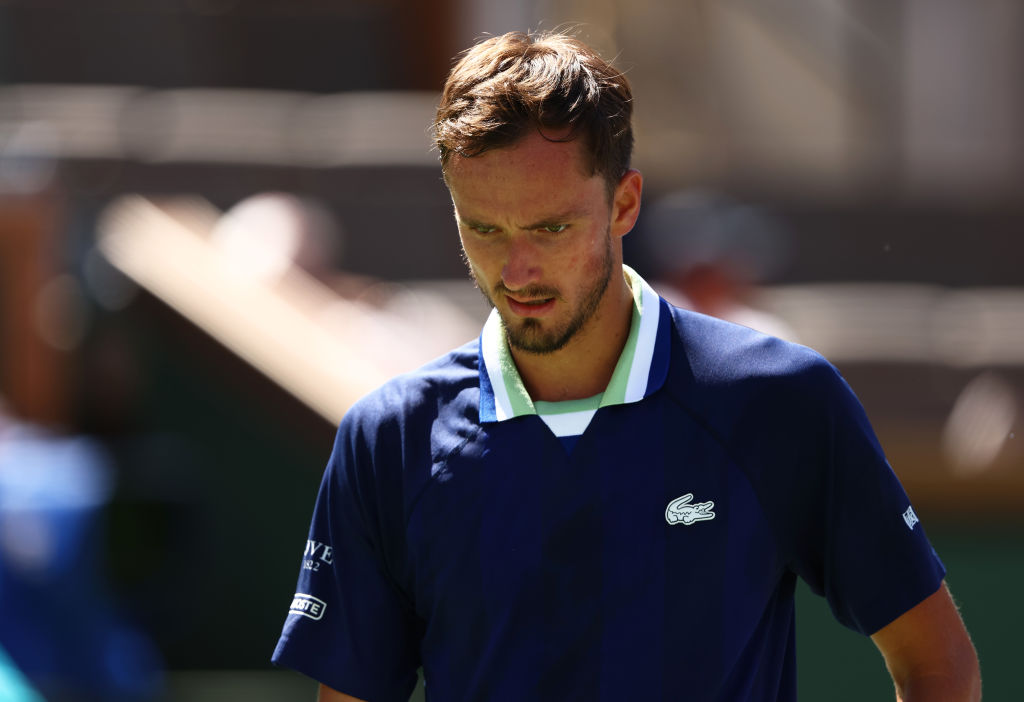 The Kremlin has reacted to angrily to the Lawn Tennis Association’s decision to ban Russian tennis players from participating in this year’s Wimbledon tournament.

The LTA announced on Wednesday that it would be following the precedent set by other organisation including FIFA, UEFA, and Eurovision by banning Russians from competing in high profile international events, in order to render the Russian state a sporting and cultural pariah following president Vladimir Putin’s devastating invasion of Ukraine.

The United Nations estimates that almost five million people have fled Ukraine since the assault began across land, air, and sea in late February, while cities including Mariupol, Kharkiv and Kyiv have been decimated by shelling. Belarussian players have also been banned due to their nation’s practical support for the invasion.

A statement from the All England Club on Wednesday read: ‘Given the profile of The Championships in the United Kingdom and around the world, it is our responsibility to play our part in the widespread efforts of Government, industry, sporting and creative institutions to limit Russia’s global influence through the strongest means possible.

‘In the circumstances of such unjustified and unprecedented military aggression, it would be unacceptable for the Russian regime to derive any benefits from the involvement of Russian or Belarusian players with The Championships.

‘It is therefore our intention, with deep regret, to decline entries from Russian and Belarusian players to The Championships 2022.’

The ban has faced opposition from various quarters, including the men’s governing body the ATP, which released a statement saying: ‘We believe that today’s unilateral decision by Wimbledon and the LTA to exclude players from Russia and Belarus from this year’s British grass-court swing is unfair and has the potential to set a damaging precedent for the game.

‘Discrimination based on nationality also constitutes a violation of our agreement with Wimbledon that states that player entry is based solely on ATP Rankings. Any course of action in response to this decision will now be assessed in consultation with our Board and Member councils.

Now, the Kremlin has reacted with incredulity to the ban, accusing the LTA of using Russian players as ‘hostages’.

‘Once again they simply turn athletes into hostages to political prejudice, political intrigues,’ said Kremlin spokesman Dmitry Peskov. ‘This is unacceptable. Taking into account that Russia is a very strong tennis country, our athletes are at the top of world rankings, the competition itself will suffer from their removal.’

Players who will no longer be able to compete at Wimbledon include men’s world number two Daniil Medvedev, and women’s number four Aryna Sabalenka of Belarus. 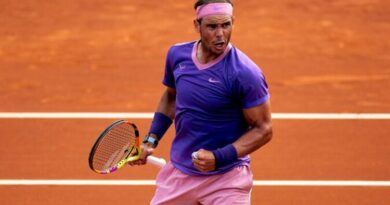