Kyle Edmund’s winning run came to an end with defeat by Fernando Verdasco in the second round of the Erste Bank Open in Vienna.

The British number one arrived in Austria fresh from winning his first ATP Tour title in Antwerp.

Edmund defeated Diego Schwartzman in the first round but Verdasco proved just the stronger in a close encounter, winning 6-4 3-6 6-3.

The Spaniard, who like Edmund has had a fine season, had the better of three breaks to start the match and held on to take the opening set.

Edmund hit back well, breaking serve at the start of the second and levelling the match, but one break proved the difference in the decider and it is Verdasco who moves through to a quarter-final with either John Isner or Gael Monfils.

Edmund heads to Paris for the final Masters tournament of the season, which he would need to win to give himself a chance of qualifying for the ATP Finals in London. 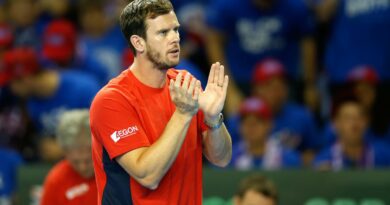 Players and captains should have say in future of Davis Cup, says Leon Smith 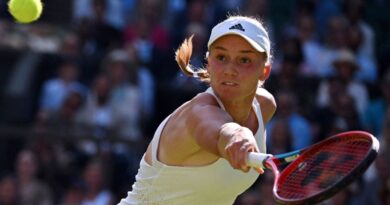 Elena Rybakina: How is a Russian-born player in the Wimbledon final? 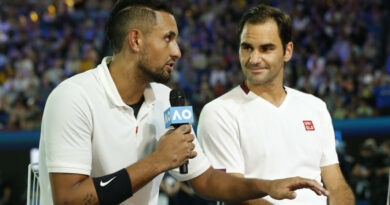 No one will ever play like Roger: Kyrgios, Djokovic, Williams pay tribute