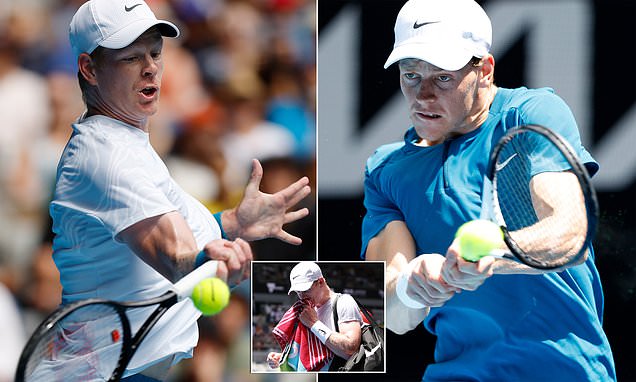 Jannik Sinner is the first big-name seed through to the Australian Open second round following a thumping win over returning former semi-finalist Kyle Edmund.

With Australian super coach Darren Cahill in his corner, Sinner showed no mercy against Edmund, who is still in the infancy of a comeback from a knee injury that sidelined the 2018 Open semi-finalist for 22 months.

He broke the Brit seven times, dropped his own serve only once and clubbed 24 clean winners to Edmund’s 10. 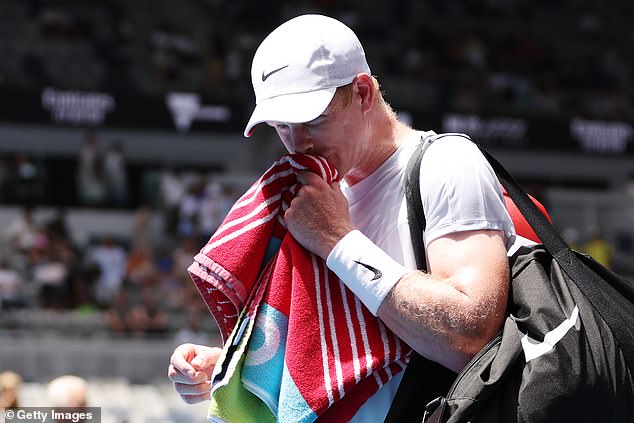 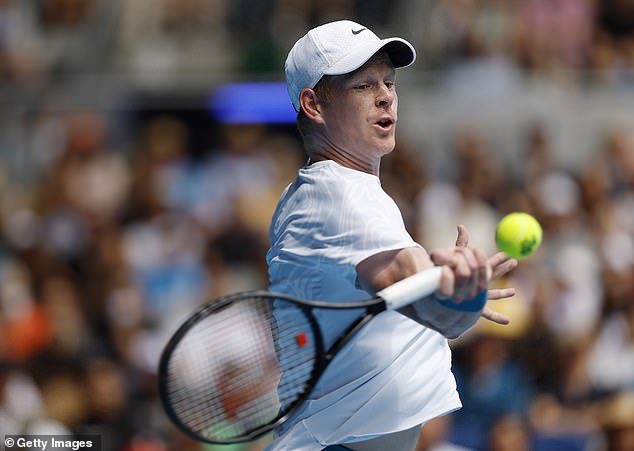 Sinner returned to Melbourne after a breakout season at the grand slams in 2022, reaching the quarter-finals of the Australian Open, Wimbledon and US Open and also the second week in Paris.

Standing in the 21-year-old’s path to another last-eight run could be third seed Stefanos Tsitsipas in the fourth round.

Next up for Sinner on Wednesday, though, will be either Frenchman Gregoire Barrere or Tomas Martin Etcheverry of Argentina. 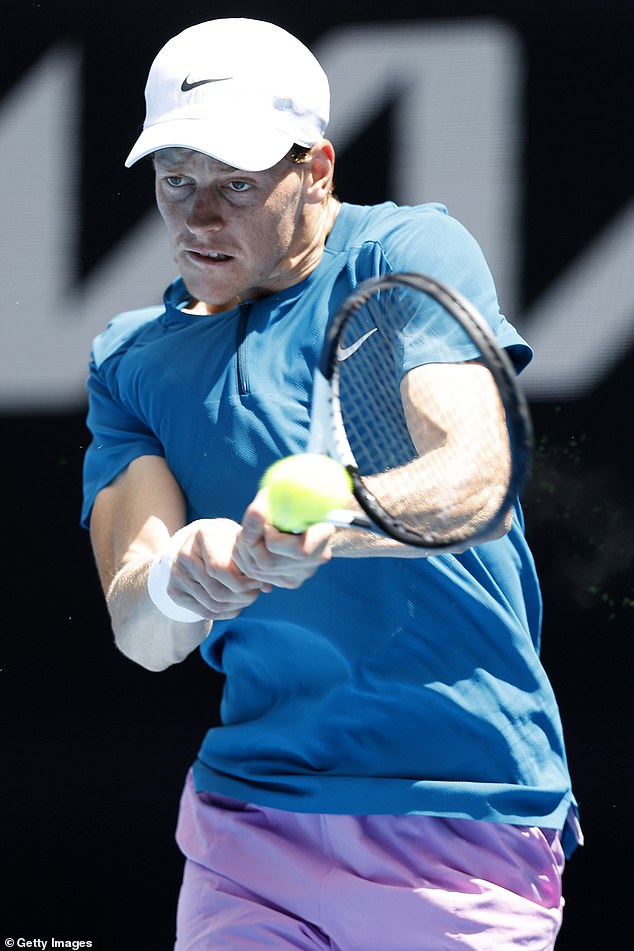 Top-seeded titleholder Rafael Nadal and 2021 and 2022 runner-up Daniil Medvedev are also in action on Monday night. 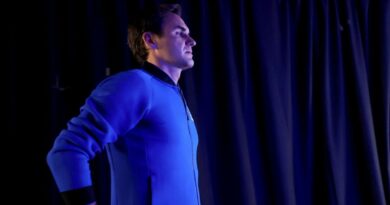 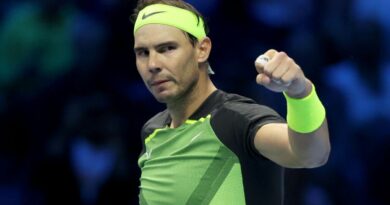 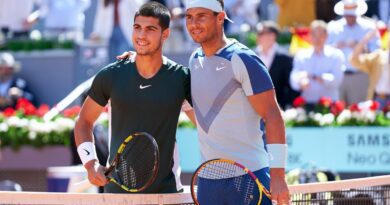