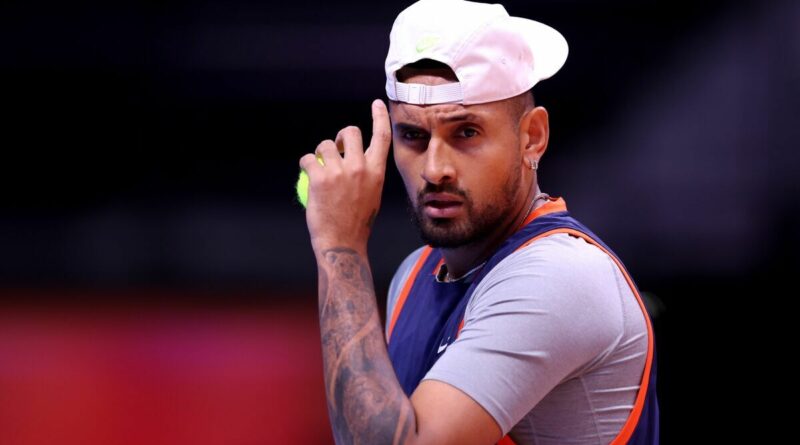 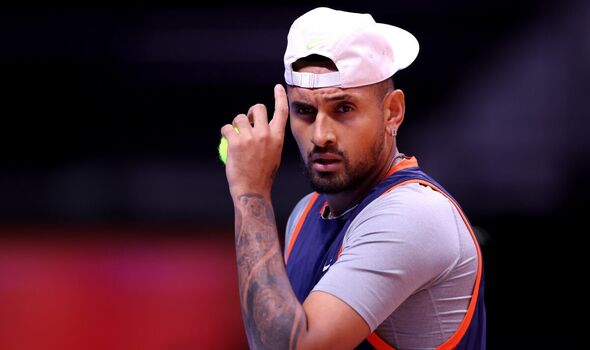 Nick Kyrgios has hit out at his critics after learning how quickly his upcoming Australian Open exhibition match with Novak Djokovic sold out in less than an hour. The Aussie and the world No 5 had been toying with the idea of playing a practice match together in Melbourne Park ahead of the first Grand Slam of the year and teamed up with the tournament to make it an official ticketed charity match taking place on Rod Laver Arena this Friday.

Kyrgios and Djokovic have not faced off on a tennis court since their Wimbledon final last year, where the Serb won in four sets. Both men had been discussing the idea of playing a practice match together ahead of next week’s Australian Open following the 27-year-old’s recent injury withdrawals from tournaments to help him get some preparation before his home Slam begins, and the idea has now turned into a charity match with the tournament branding it an “arena showdown”.

The pair will now practise in front of a packed Rod Laver Arena after the Australian Open opted to make their session a ticketed exhibition match with proceeds going to the Australian Tennis Foundation. And it was confirmed on Tuesday that the clash had sold out in just 58 minutes, prompting a strong reaction from Kyrgios.

“Wow Nick Kyrgios is bad for the sport!” the Australian tweeted, mocking his critics. “Wow what a disgrace, a national embarrassment! How dare he sell out another stadium, the arrogance.”

JUST IN: Raducanu soaks up sun on the beach as she races to be fit for Aus Open

The world No 22 was then told to “chill” and focus on his tennis by a follower who replied: “Alright chill Kygs. We get it. We know you get fans into stadiums. So does Novak. Just be humble and let your play do the talking. Get this slam. Lock in.” But the Australian quipped back: “Nah I’m good.”

Kyrgios had been a doubt for the first Grand Slam of the year after he withdrew from both the United Cup and the second Adelaide ATP 250 with an ankle injury. His lack of match play had prompted the idea of playing a practice match with Djokovic, who won the first Adelaide tournament last week for what was his 92nd career title, tying Rafael Nadal.

The pair have since talked up the exhibition practice match on their Instagram accounts, with the nine-time Australian Open champion writing: “Let’s do this.” Kyrgios responded with his own Instagram story, adding: “Mhmm let’s give them a show my friend.”

The world No 22 and the 35-year-old hit off something of a bromance 12 months ago when Kyrgios was one of the few players to publicly defend Djokovic during his saga in Australia, where his visa was cancelled twice before he was ultimately deported. The Aussie had previously been critical of the Serb, calling him a “tool” for organising a series of full-crowd exhibition matches during the Covid pandemic and partying with his fellow players. 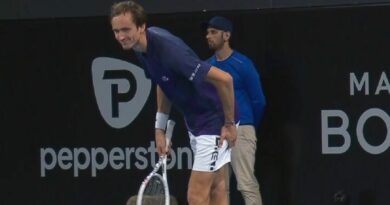 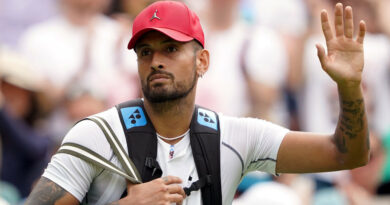 Sorry, tennis fans, but Nick Kyrgios is not the worst thing in the world right now