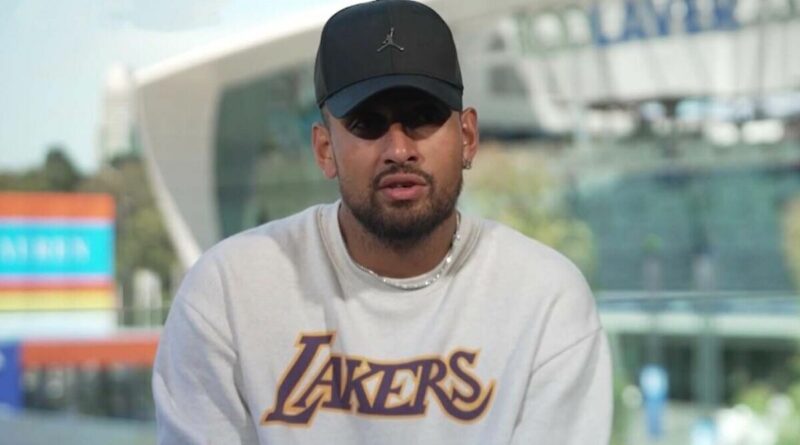 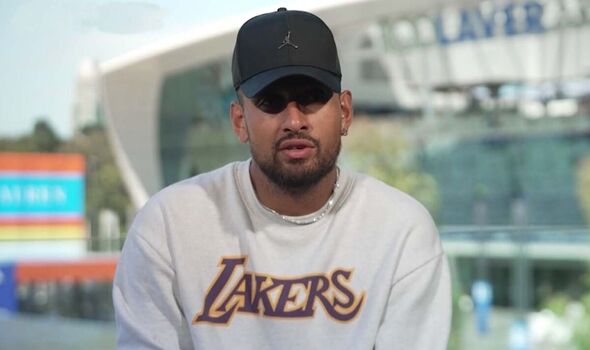 Nick Kyrgios still feels a part of the 2023 Australian Open and even declared he had a ‘successful’ tournament despite his eleventh-hour withdrawal before his opening match. Kyrgios did not strike a ball at this year’s home Grand Slam after being left ‘devastated’ as he was forced to pull out with a knee injury on Monday.

Wimbledon finalist Kyrgios was one of the favourites to win his first Grand Slam, with huge expectations on the box-office Aussie’s shoulders to perform in Melbourne. But he was dealt a huge blow when he learned that he had a parameniscal cyst growing in his left meniscus after nursing a knee problem for several days, forcing him to undergo an operation and miss the tournament.

And the news also provided a crushing blow to the appeal of the tournament as the 19th seed became the latest big name withdrawal at Melbourne Park. Kyrgios had played 21-time Grand Slam champion Novak Djokovic in a sold-out charity exhibition at the Rod Laver Arena on Friday.

According to Kyrgios’ physio Will Maher, the highly-entertaining encounter had been used as a ‘gauge’ to see if the Aussie could seriously compete at an elite level in the Grand Slam amid various injury issues after already suffering an ankle problem.

JUST IN: Coco Gauff took up boxing and trained with Tyson before Raducanu clash

Kyrgios then pulled out just three days after the exhibition following an MRI scan, where he discovered the cyst in his knee. However, the 27-year-old is only taking positives away from his preparation for his home tournament after raising huge sums for charity in the warm-up match with close friend Djokovic.

“All I take away from it is that three days ago I was able to fill a stadium with Novak and raise a quarter-of-a-million dollars for charity,” he said in an interview with 9 News. “Playing through pain, I gave myself the best chance.

“I gave myself a shot to play but I wasn’t able to do it. The rest is all outside noise. I still think I’ve gone about it the right way. It’s still a successful AO for me in the sense I did a lot of things outside the tennis court which was very important for me. I still feel like I’m part of it.”

Kyrgios had been on a collision course to face the tournament’s favourite Djokovic once again in a tantalising clash at the quarter-final stage, but admitted in the interview that he was ‘relieved’ to finally make the decision that has been relentlessly playing on his mind.

“My life is a rollercoaster day in, day out. I made a decision. In a way, it’s a relief. I was in two minds for the last week,” he added. “It was so hard waking up, (wondering) whether I was going to play, whether I was not going to play.

“But now I feel I have a clear path moving forward. That’s life, honestly. I’ve been through a lot more struggle than this. It’s sad, but at the same time, I’m happy.” 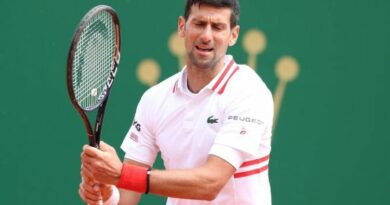 Eugenie Bouchard is finally back where she belongs